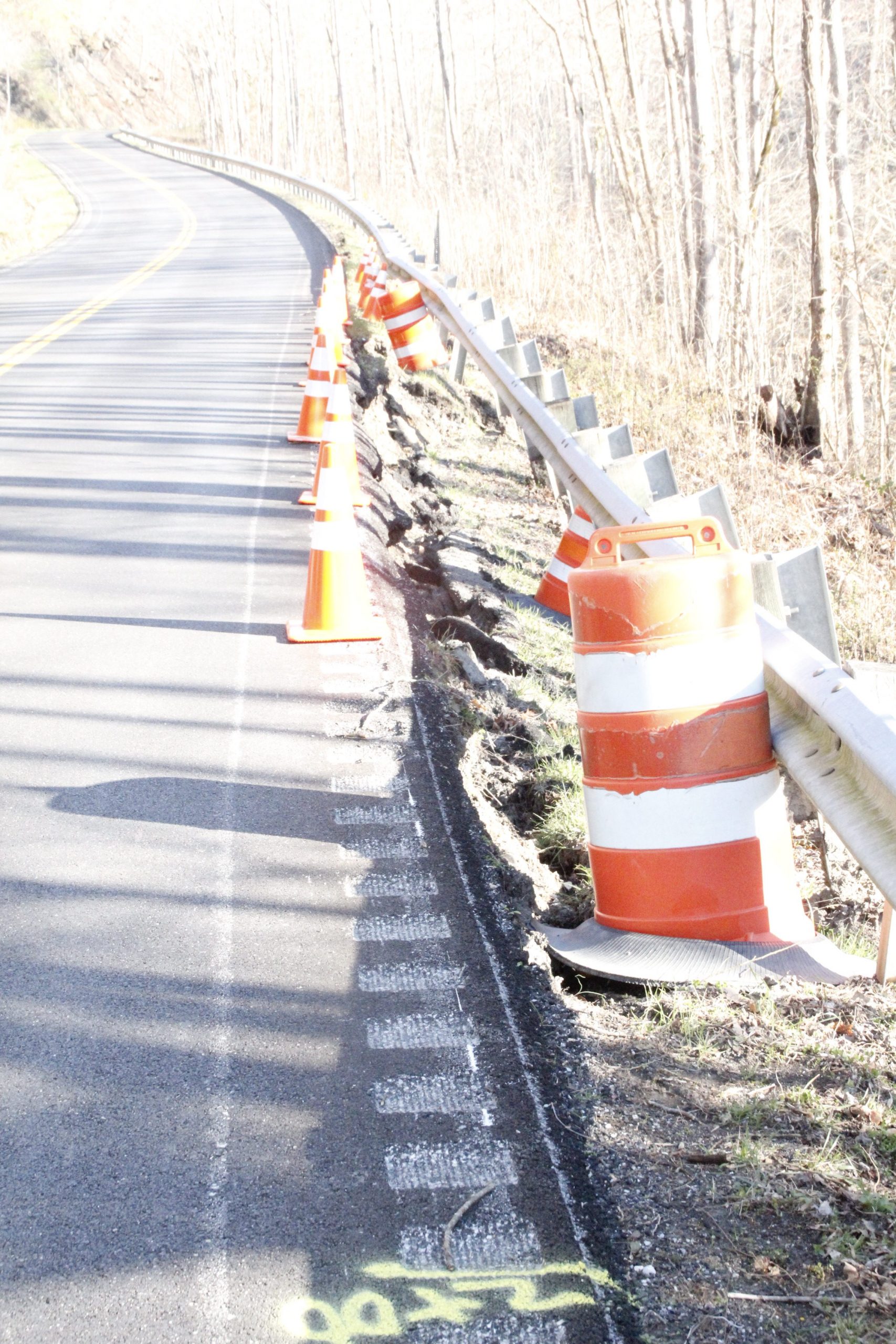 During last weeks Fiscal Court meeting a measure designed to increase the lending capacity of the Revolving Loan Program was passed, providing would-be entrepreneurs with more potential funding for projects designed to improve the local economy.
The Court voted 5-0 to approved Judge Executive Jimmie “Bevo” Greene’s recommendation to increase the maximum loan amount to $35,000, up from $15,000 – the cap that had been set in 2017 when the program was reinstated. The other requirements for being granted a loan – an 8-year payback period, 3-percent interest rate, and making the County the primary lien holder on the fully-secured loan will remain in place.
Magistrate Roger Phillips recommended the McCreary County Industrial Authority take over the responsibility of screening the loans and forwarding their recommendation for approval to the Fiscal Court.
The Fiscal Court also approved the second reading of an ordinance adding an eighth individual to the Board, and placing local businesswoman Sandra Cundiff in the position.
The Board would not have the authority to approve a loan, and only would act in an advisory capacity to review the applications. It is expected that the loans the Board consider worthy will be presented to the Fiscal Court at a later date for approval.
Judge Greene stated the County has about $170,000 in funding available through the program, up from $122,000 last year as more of the delinquent loans are being collected. “Collections are good,” Greene said, and noted the County is being more aggressive when it comes to pursuing loan holders who have not been paying regularly.
In 2017 the County took legal action against five delinquent loans, worth over $90,000, with the goal of collecting the bad debt and revitalizing the loan program.
Several of the older loans in the troubled program, dating back more than a decade for instance, had to be written off as uncollectable bad debts due to a lack of proper documentation or collateral attached to the loans.
Under previous Judge Executive Doug Stephens the Fiscal Court authorized a grace period for several delinquent loan holders, allowing them to renegotiate the terms of the agreements.
The individuals who had taken advantage of the amnesty had been allowed to restructure their loans, mostly with a lower interest rate and a new schedule for repayment.
The purpose of the revolving loan program was to be able to provide low-interest loans to new and existing local businesses as a means to help encourage economic growth.
In other actions Thursday: Gray Thomblyn, Commissioner for the Department of Rural and Municipal Aid, addressed the Court, asking to hear suggestions for improvement for county roads. He and his staff noted five local bridges are slated for repair and renovation, with work on four scheduled to begin this year.
Studies to extend the four-lane on U.S. 27 from the McCreary County Park and Whitley City Elementary and other projects are underway.
Judge Greene provided a brief update on various projects his office is working on, including efforts to house McCreary County prisoners closer to home. Judge Greene said negotiations are underway with Whitley County about possibly housing inmates, a move that would drastically cut down on transportation costs for the county. While it would not necessarily reduce the housing costs, it would eliminate the two-hour one-way drive to house prisoners in Leslie County. It was also noted that if a deal was able to be made, both the McCreary County Sheriff’s Department and Kentucky State Police have said they would assist on transports – relieving the cost to the county.
Judge Greene also noted the County has been in contact with Poff Carting concerning the garbage issues. Greene said the county is missing out on over $80,000 in franchise fees due to lack of participation in collection. On Saturday, at a town hall event hosted by Magistrate Bobby Strunk, he noted that money could be used to fund some sort of program providing bill reduction to elderly and disabled residents who need assistance.
Without delving in to specifics, as talks are still underway, Greene did note that the county will have to take action in some form soon on the issue.
The next regular scheduled meeting of the McCreary County Fiscal Court will be on Thursday, April 11 at 6:00 p.m.