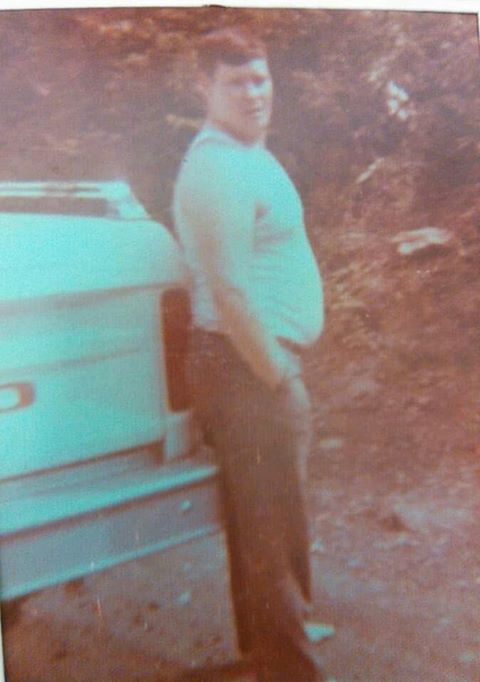 Photo submitted
Donald Ray “Buddy” Watson was the victim of an ambush shooting in 1978. His assailant has never been identified. 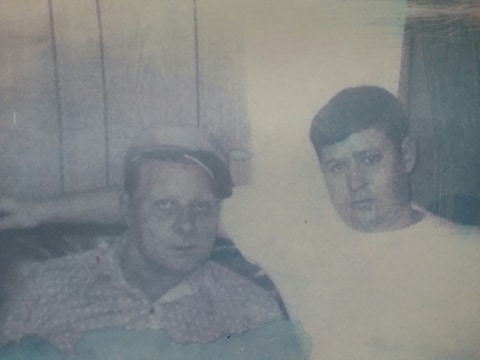 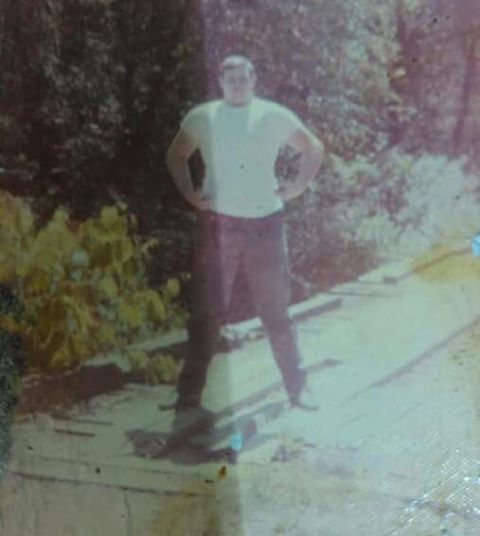