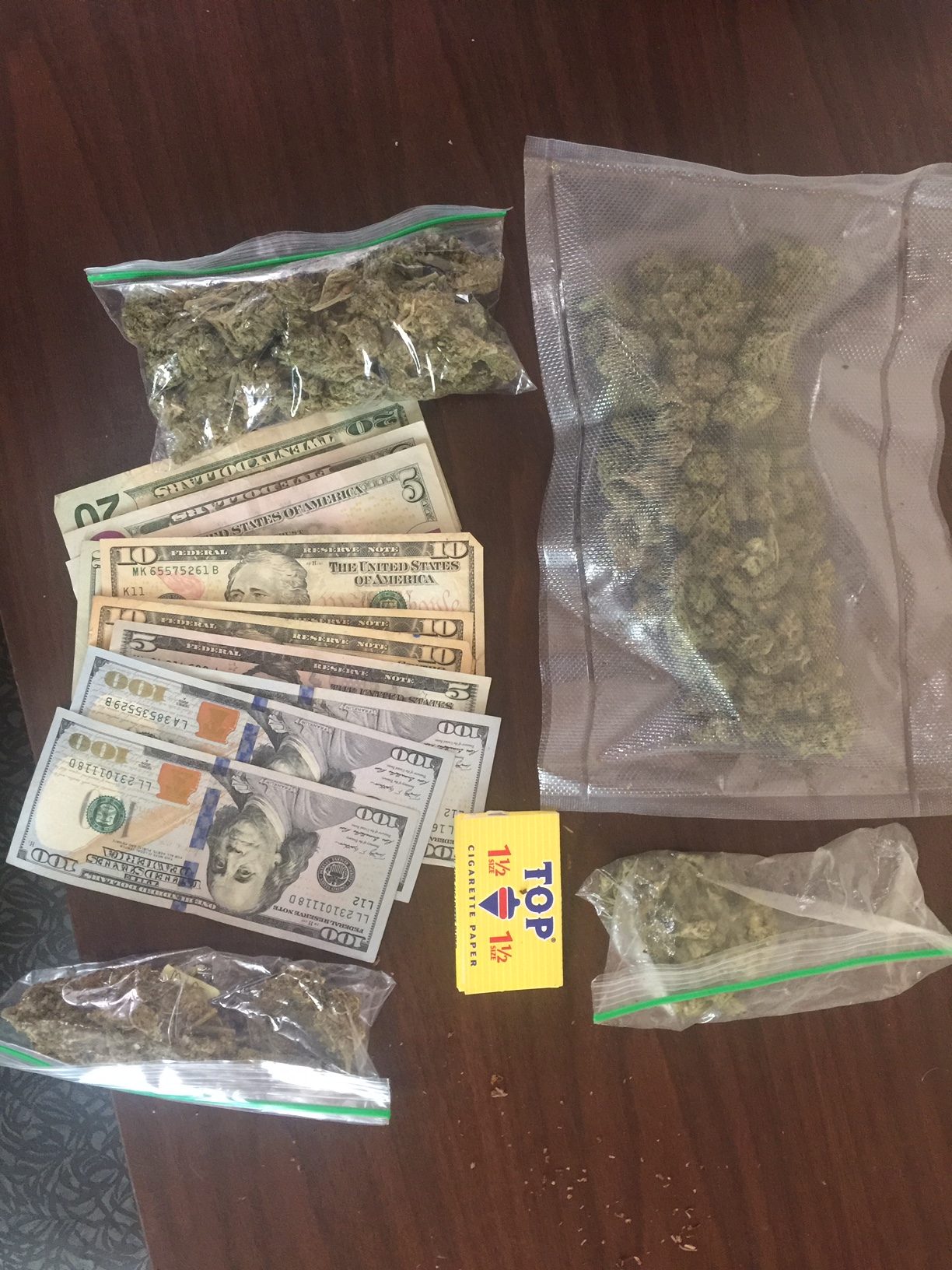 Constable Cody Stephens and Sheriff Randy Waters announced the arrest of a Pine Knot man accused of making and selling meth. Last week Constable Stephens and Deputies Tommy Lewis and Alex Jones conducted an investigation in to possible drug activity occurring in the parking lot at a gas station in Pine Knot. After obtaining a search warrant they searched the suspect and found suspected meth, suboxone, marijuana and drug paraphernalia. Following the search they arrested Glendon Kidd, 43, and charged him with manufacturing meth, trafficking in a controlled substance, possession of marijuana and possession of drug paraphernalia. He was lodged in the Leslie County Detention Center.