Private reactions reveal impact the proposed closure of Pine Knot Job Corps Center will have on community and its residents. 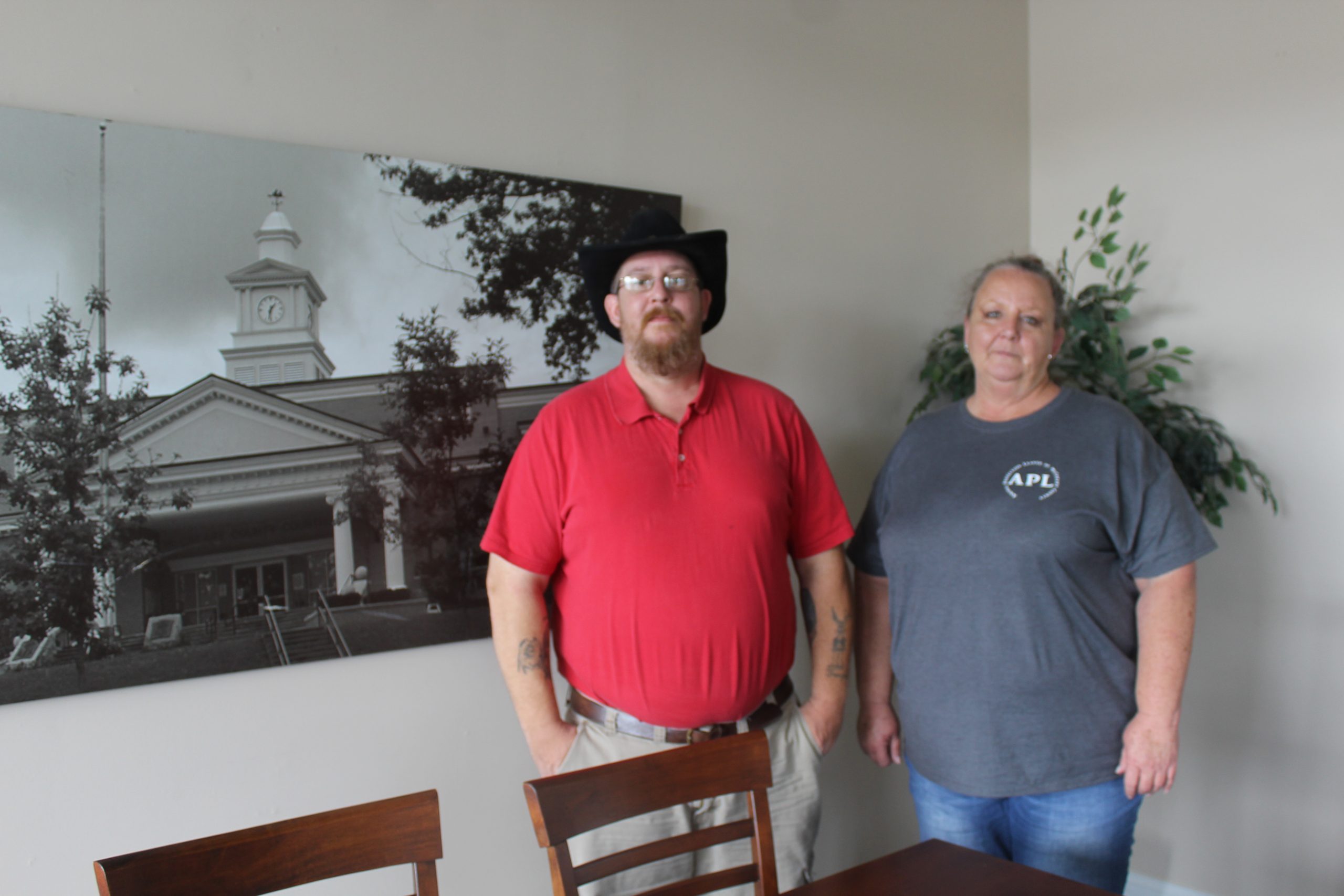