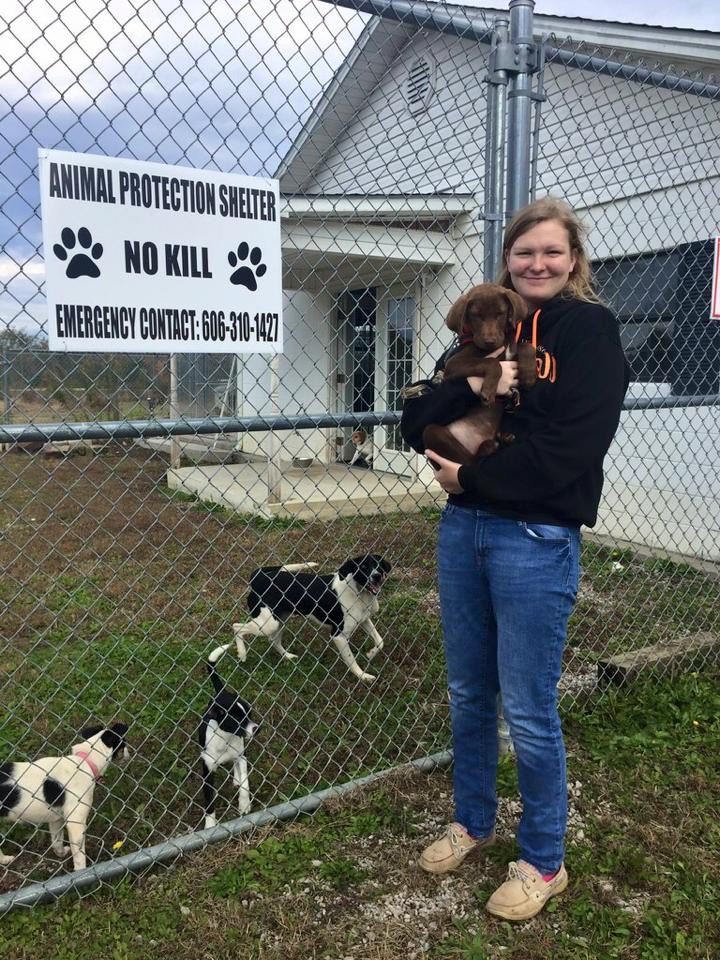 During Thursday’s special called meeting of the McCreary County Fiscal Court, the court took care of some end of the fiscal year business, including the final approval of the 2019-20 budget and salary schedule.
With the new fiscal year set to begin on July 1, the Fiscal Court needed to pass the second reading of the $8.5 million budget before next week. With no changes from the budget presented last month for the first reading, the budget passed with little discussion.
As reported last month, the budget is based mainly off last year’s budget, with some minor changes in personnel costs and additional funding in the General Fund due to a $630,000 carryover from last year.
Total General Fund revenues are estimated to be around $4.407 million, up from $4.286 million last year and comprise 51.71 percent of the overall budget.
Of the $4.407 million General Fund appropriations, about 63 percent has been designated for salaries and fringe benefits.
The salary schedule, also passed with little comment, includes a 25-cent per hour raise for county employees, and life insurance coverage from all employees.
In other business the Fiscal Court finalized their decision on where to house stray animals collected by the Animal Control Officer.
For the past several years the county has contracted with the Knox/Whitley Animal Shelter, but a new contender offered a bid this year – the newly reformed McCreary County Animal Protection League.
With both bids similar, the Fiscal Court had to decide between an established organization with which the county already has a relationship and the new group, hoping to grow and establish themselves.
It was the local nature of the APL that eventually won out, as the court opted to move the contact to the Strunk facility. Magistrate Roger Phillips made the motion to approve the contract with the McCreary County Animal Protection League. Phillips noted he wished to give the organization a chance, but cautioned them that they needed to be able to live up to expectations.
Addressing representatives from the APL in attendance, Phillips said he was willing to give them a chance to see what they could do. “You guys have to make this work,” he said. “You have one chance.”
Judge Executive Jimmie Greene II said he had visited both facilities and noted that the APL had “big shoes to fill.”
Officials of the local non-profit organization said the group had big things planned, and anticipated giving the Fiscal Court monthly updates.
The contract gives the APL $10,000 every quarter, for a total of $40,000 a year, to take in stray dogs and cats.
The facility has a no-kill policy and partners will several animal protection groups to find safe homes for animals under their care.

In other action Thursday:

The Fiscal Court approved a resolution supporting a grant application to complete work on the Spec building in Pine Knot. Deputy Judge Nathan Nevels stated the grant would allow for the pouring of a concrete floor and installation of lighting. The grant, with a 50-percent local match, would be enough to complete the building and be ready for occupancy.
When the 30,000 square-foot building was first completed in 2007, it was done entirely with USDA funding, and no County funding was utilized.
At that time the Industrial Authority had laid aside $125,000 to complete the flooring for when an interested party planned to move in, but that funding has long since been diverted toward other funds.
The Court also approved rate increases for the McCreary County Ambulance Service. The majority of the increases range between $20 and $50. EMS Director Jimmy Barnett said the increases were the first in three years and reflect rates in adjacent counties. He added the new rates will mainly apply to insurance contracts and should not impact private payers or co-pays. The only increase that will have an impact on citizens is the fee for ambulance calls that offer treatment, but not transports. That rate will increase from $55 to $85.
The Fiscal Court also awarded bids for asphalt, stone and culverts.
The next meeting of the McCreary County Fiscal Court, the first meeting of the new Fiscal Year, will be on Thursday, July 11 at 6:00 p.m.