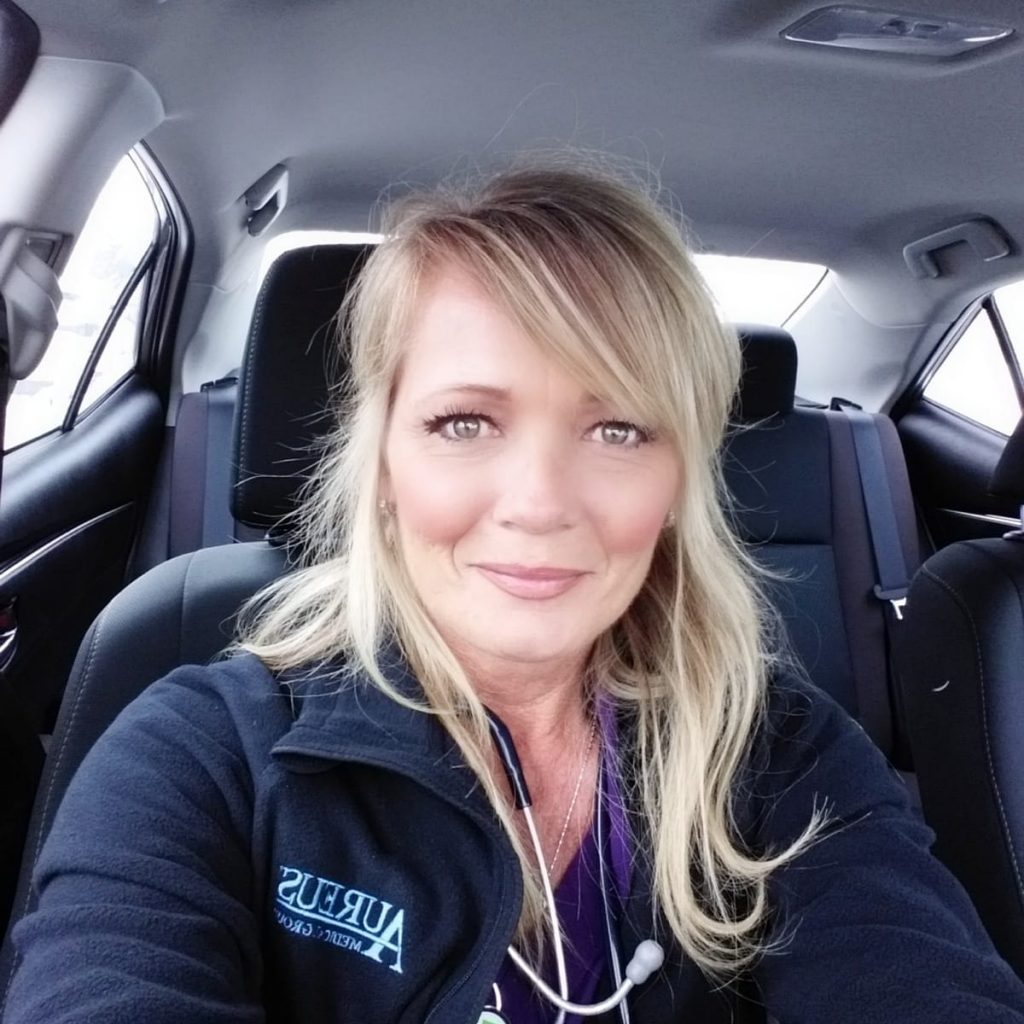 A family is grieving and the community is in shock following the seemingly senseless shooting of a 48-year-old woman in Stearns last week.
According to the Kentucky State Police Preston T. Clark, 20, has been charged with murder after he allegedly shot and killed Larissa Cox, 48, last Wednesday evening following an argument at his home on Old State Garage Road. The shooting took place around 7:21 p.m. Wednesday evening.
The KSP reports Cox was living in the residence along with her two daughters and Clark, who was dating her eldest daughter. Clark and his girlfriend had also recently celebrated the birth of a child and the entire family had just returned from a vacation the day of the incident.
According to the McCreary County 911 call log, Clark himself called 911 – at first requesting an officer to come to the location to remove a female subject from the residence. As the dispatcher continued to speak with Clark, he stated he had shot Cox.
As the dispatcher kept the suspect on the line, Clark stated he had left the residence and was walking up the road because he was “afraid for his life,” as Cox had relatives and he feared they were going to come to the scene.
Deputy Alex Jones was the first officer to arrive on the area and spotted Clark walking the road holding the shotgun. Clark, still talking with 911 at the time, was told to drop the weapon, and was taken in to custody without further incident.
KSP Detective Billy Correll, who is leading the investigation, stated there was no suspicion of drugs or alcohol being involved in the incident, and confirmed there was a verbal altercation prior to the shooting, but it had not become physical.
The McCreary County Coroners Office pronounced Cox dead at the scene. Her body was transported to the State Medical Examiner’s Office in Frankfort, where an autopsy was performed Friday. The State Police have not released any results from the autopsy, nor have they released any details concerning the motive of the shooting.
A memorial service was held for Cox Sunday, with hundreds of friends and family gathering to honor the mother of three and former Miss McCrearyFest.
Detective Correll was assisted at the scene by members of the McCreary County Sheriff’s Office, KSP Troopers from Post 11 and the McCreary County Coroner’s Office.
Clark was scheduled for his initial appearance in McCreary County District Court for arraignment on Wednesday morning. He is being lodged in the Leslie County Detention Center.