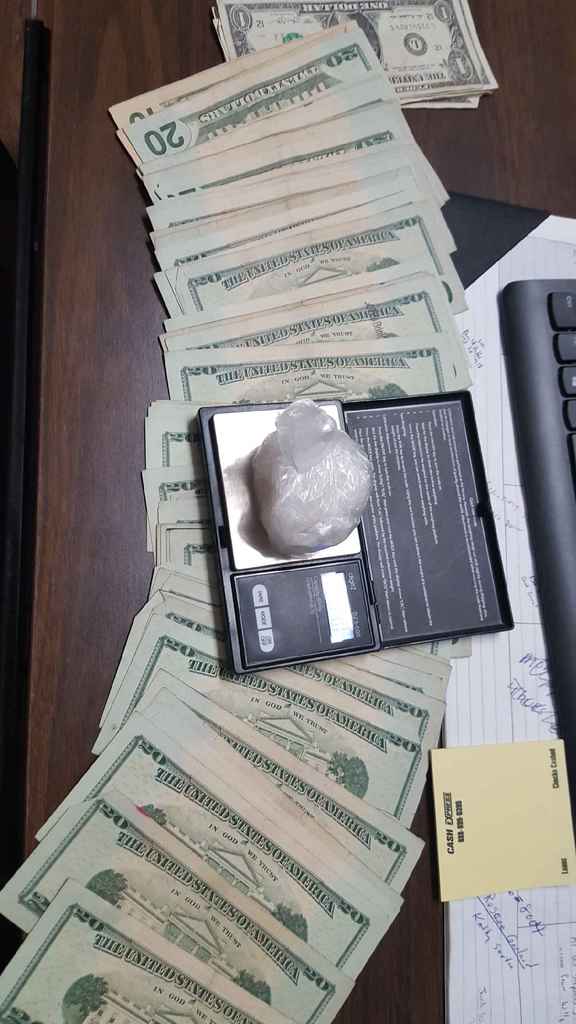 Photo courtesy Cody Stephens
Approximatley 44 grams of meth and over $1,000 of cash were siezed following a drug arrest last week. 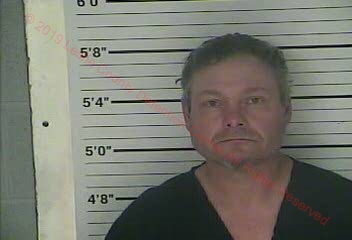 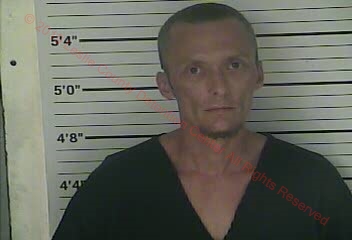 Approximatley 44 grams of meth and over $1,000 of cash were siezed following a drug arrest last week.

Constable Cody Stephens and Sheriff Randy Watters announced the arrest of two individuals last Wednesday night on drug related charges.
Greg Baird, 40, of Whitley City and Kevin Bowling, 48, of Jellico face charges of trafficking and possession of a controlled substance after approximately 44 grams of suspected methamphetamine were found in a vehicle.
According to the arrest citations Constable Stephens, along with Deputies Tommy Lewis and Alex Jones were looking for Baird, who had several arrest warrants for non-payment of fines, and had been under investigation for suspected drug activity in Constable Stephens’ district. The officers located the subject outside a residence on Loudermilk Road in Whitley City. Baird and Bowling were reportedly standing outside a vehicle when Baird was taken in to custody.
While the arrest was being made, Constable Stephens spotted Bowling apparently attempting to hide something in the seats of the vehicle. A search found a baggie containing suspected meth.
Neither man admitted to possessing the suspected drugs, so since it was within arm’s reach of both individuals, they both were charged with possession and trafficking. A large quantity of cash was also found on the subjects and confiscated along with the drugs.
Sheriff Waters obtained a search warrant for the residence where additional drug paraphernalia was found.
Both men were lodged in the Leslie County Detention Center after their arrest.