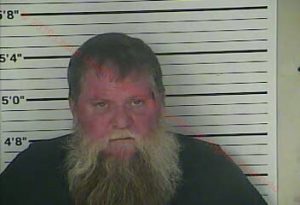 The attempted murder of a police officer case against Mark L. Dungan is headed to the Grand Jury after a preliminary hearing in McCreary County District Court last Thursday.
Appearing before Judge Fred White the 48-year old suspect heard testimony from Kentucky State Police Detective Les Moses who described the events of the fateful night of the shooting.
Detective Moses stated Deputy Watkins was responding to a residence on Lick Creek Road for a status check when he encountered Dungan in the driveway, sitting in his vehicle. As the Deputy approached the car, Dungan fired multiple shots at the officer, striking him twice before attempting to flee.
One of the bullets fired at Watkins struck his protective vest, but a second hit below the vest – entering his abdomen and exiting from the rear. Watkins was able to return fire while severely wounded, but was not able to pursue.
Constable Cody Stephens, who was responding to assist Watkins on the call, met Dungan’s speeding vehicle a short distance up the road. Dungan rammed into the Constable’s cruiser, disabling the vehicle. The Constable managed to reach the scene of the shooting by commandeering a citizen’s 4-wheeler and applied first aid until emergency responders arrived.
Commonwealth’s Attorney Ronnie Bowling said Constable Stephens’ actions, along with other bystanders saved Deputy Watkins’ life that night. 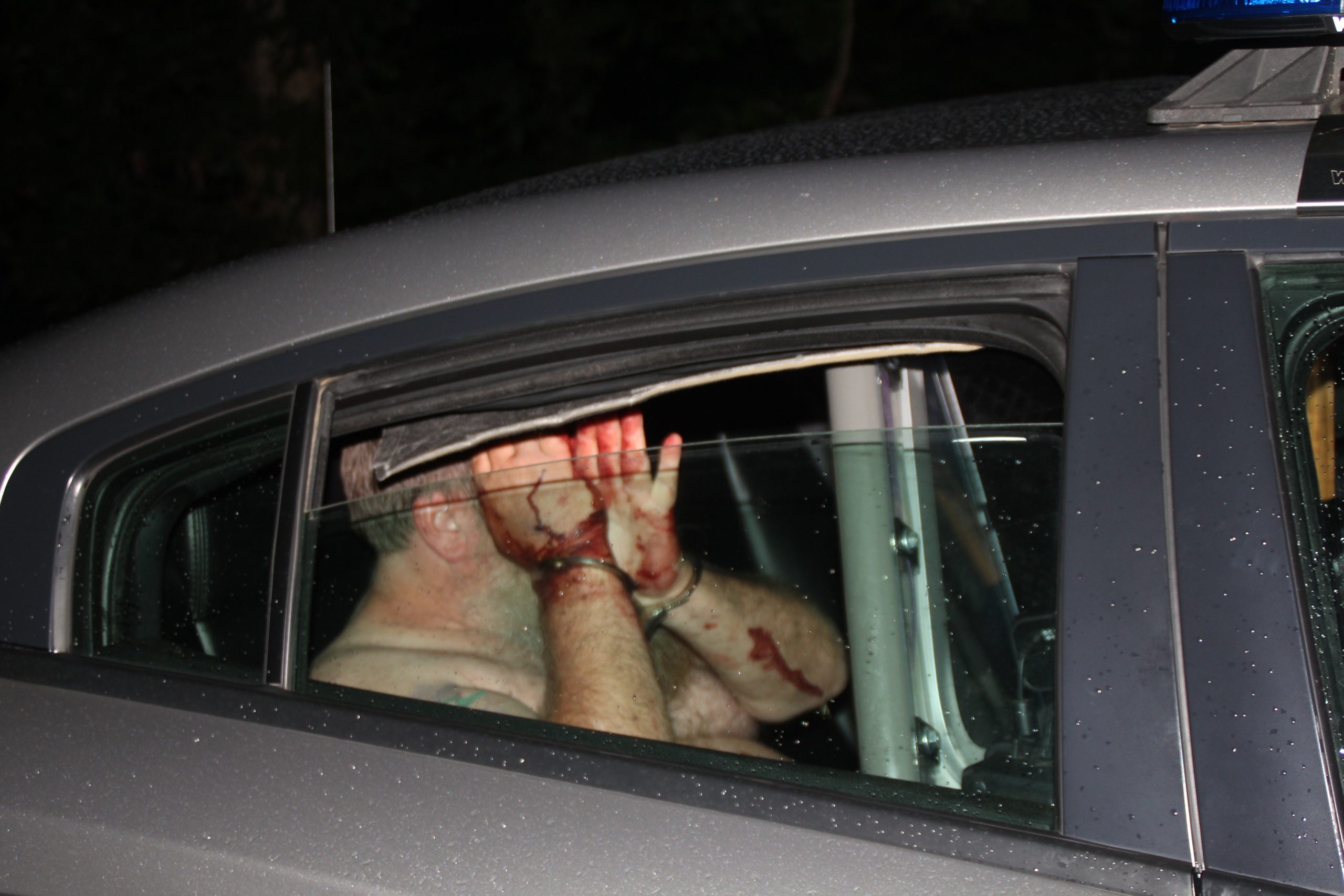 Bowling stated after the hearing that he intends to pursue the maximum penalty against Dungan.
“We are a zero tolerance office for use of force on officers,” said Bowling. “It’s a hard stretch for me to hear someone say ‘I attempted to assault him.’ He was aiming for blood. He pulled the trigger multiple times with a high caliber pistol.”
The Grand Jury is expected to reconvene next week, with indictments released at the end of the month. The Grand Jury could release the indictment against Dungan early if it so desires.
Dungan is charged with attempted murder of a police officer, fleeing and evading, tampering with physical evidence, resisting arrest, wanton endangerment, and possession of a handgun by a convicted felon. He remains lodged in the Leslie County Detention Center under a $500,000 cash bond.
Watkins, recovering at home, had a small setback last week after tearing incisions from his surgery. While at Lake Cumberland Regional Hospital to repair the damage, doctors found a small blood clot, which was treated.
Watkins’ recovery is expected to last about 3 months, but he has stated he intends to go back to work once medically cleared.