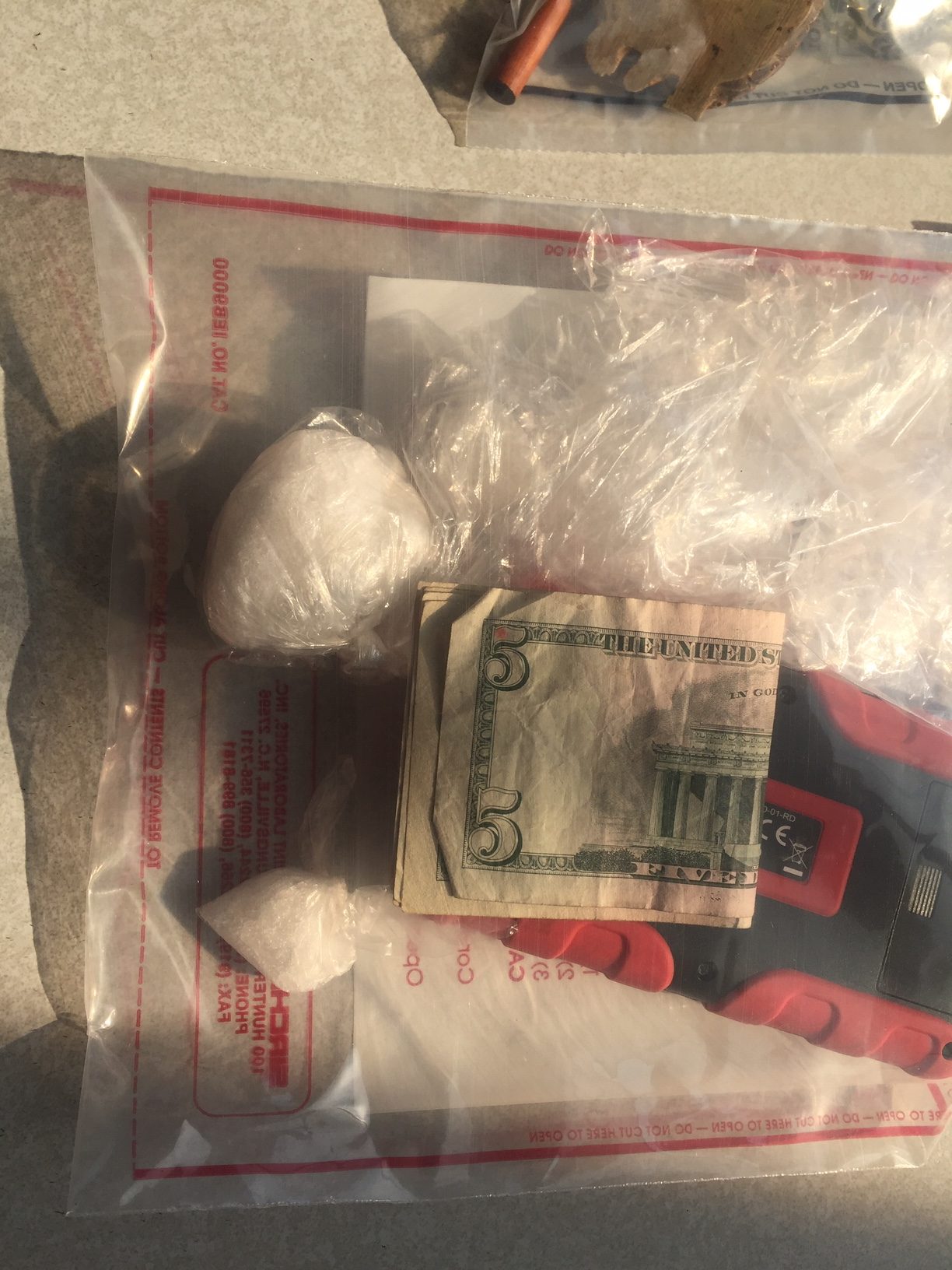 McCreary County Sheriff Randy Waters announced two people were arrested Tuesday morning on drug charges in two separate incidents.
Justin Taylor, 37, of Pine Knot, was arrested around 2:30 a.m. Tuesday morning in Stearns after Deputy Dustin Ridner observed a vehicle traveling on U.S. 27, which swerved several times. After performing a traffic stop, the deputy spotted a passenger in the vehicle stuffing an unknown substance in to the top of a sports water bottle before laying the bottle on the floorboard by his leg. Inside the bottle was found five small baggies of suspected methamphetamine, and two pills. Taylor reportedly admitted to owning the drugs, and confirmed it was meth.
He was arrested and charged with two counts of possession of a controlled substance and trafficking in a controlled substance.
The second subject, identified as William J. Patton, 45, of Whitley City was arrested early Tuesday morning after Deputy Ridner spotted him walking in front of the Dixie Transport Apartments around 5:00 a.m.
As the Deputy stopped to speak with Patton, he reportedly began to reach in his pockets. Deputy Ridner repeatedly ordered the man to take his hands from his pockets, but he did not comply and began acting agitated. Deputy Ridner detained Patton and performed a search for his safety as several large items could be seen in the pocket of a hoodie.
A black bag containing approximately 1 ounce of a crystal-like substance was found along with a small amount of cash, a set of scales and several clear baggies. Patton reportedly told the officer it was methamphetamine and he had been selling for approximately 3 months.
Patton was arrested and charged with possession of a controlled substance and trafficking in a controlled substance.
Both Taylor and Patton were lodged in the Leslie County Detention Center.