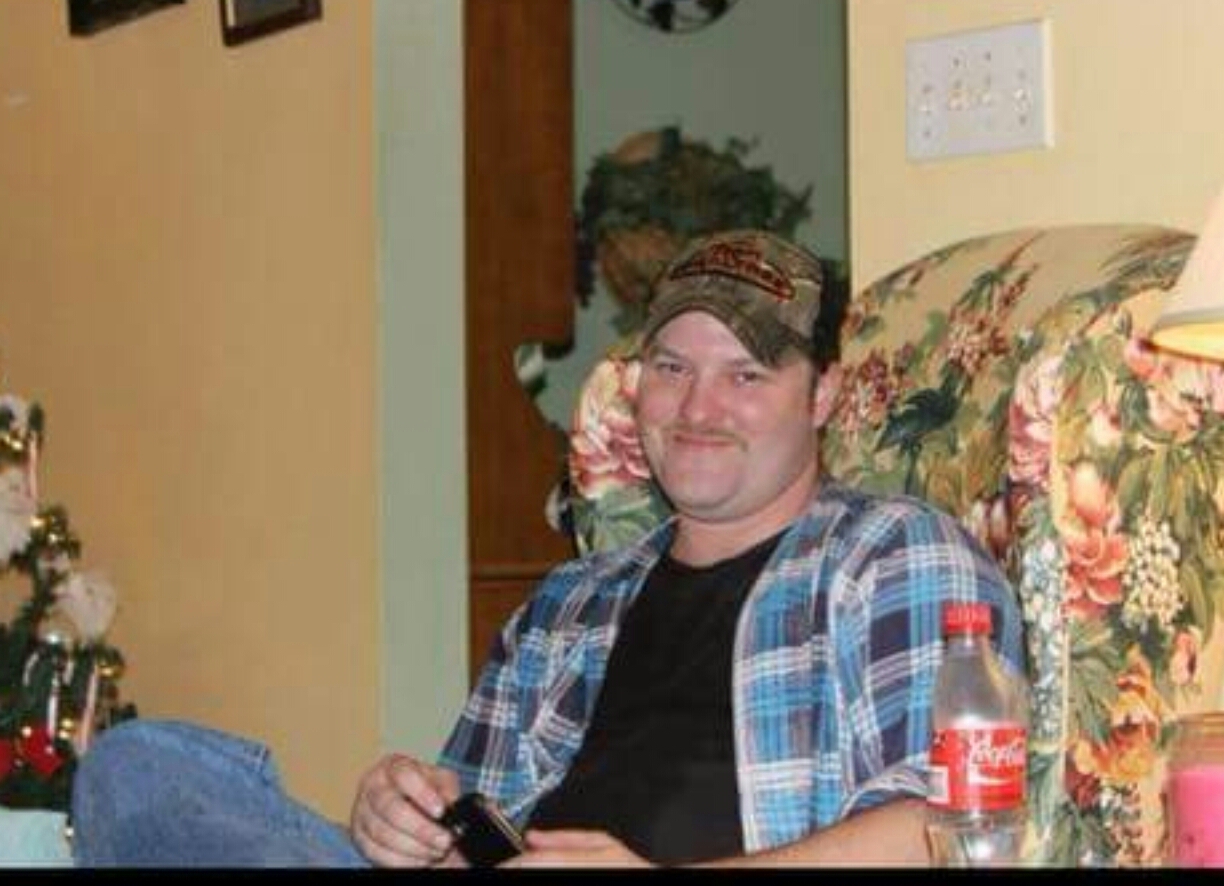 Photo submitted
The Kentucky State Police, in their ongoing efforts to locate Jeff Shepherd, released this photo in hopes of generating leads into the case.

The Kentucky State Police is continuing their investigation in to the missing person case of Jeff Shepherd, who disappeared in March 2018 and are asking anyone with information to contact them.
Shepherd was last seen on Monday, March 12, 2018 at his residence around 6:30 p.m. Later that evening he was reportedly seen by a friend at Missy’s Bar in Winfield around 9:30 p.m., but has not been seen since.
Shepherd is described as a white male 5’6’’ tall, roughly 160 pounds, with brownish blond shoulder length hair (usually in a ponytail with a ball cap). He was last seen wearing a blue button up shirt with blue jeans and a brown jacket. He was last seen operating a 1984 primer gray Ford F-150 pickup truck with a red passenger door and brown driver side door.
The KSP investigation, led by Trooper Shaler Jones, and the McCreary County Sheriff’s Department have pursued several potential leads in the case, including supposed sightings of Shepherd’s vehicle, but have yet to find any substantial information.
Anyone with any information is asked to contact Kentucky State Police Post 11, London at 606-878-6622 or 1-800-222-5555