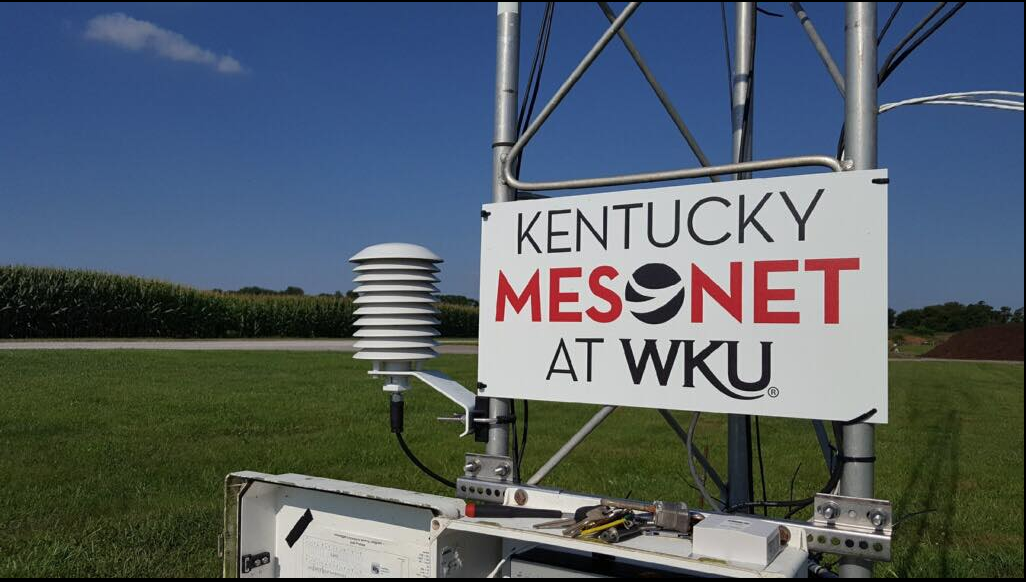 September will go down as one of the hottest and driest months in recent history. October could also continue the trend if the first two days of the month are an indicator of things to come.
The Kentucky Mesonet weather station, located behind the ranger station in Whitley City, tracks rainfall and temperature data on a daily basis. That data has been recorded and compiled over the last 10 years by Western Kentucky University. The information gathered over the past decade show the past month could be one for the record books for McCreary County.
According to the data the average high temperature for this past September was 86.5 degrees, the highest since the data was recorded, and more than three degrees higher than the previous high month, September 2016. In all, six days of the month recorded temperatures over 90 degrees, with the majority of the rest 80 degrees or above. October continued the trend with Tuesday reaching the 90-degree mark as well.
The average high temperature for the month was more than 2 degrees higher than July and August of this year. Historical data for previous years was unavailable as of press time, but it is hard to recollect a hotter September than this year.
In addition to the high heat, rainfall was also in short supply, with only 0.17 inches being recorded over the 30-day period. Over the last 10 years of Mesonet data, September typically averages about 3.7 inches for the month. The majority of the rainfall occurred over the last three days of the month.
Of course the data is only for the Whitley City area, as Pine Knot, Strunk, Stearns and other areas in the county experienced brief storms and showers over the course of the month.

The high heat and dry conditions has led to burn bans being implemented in the county.