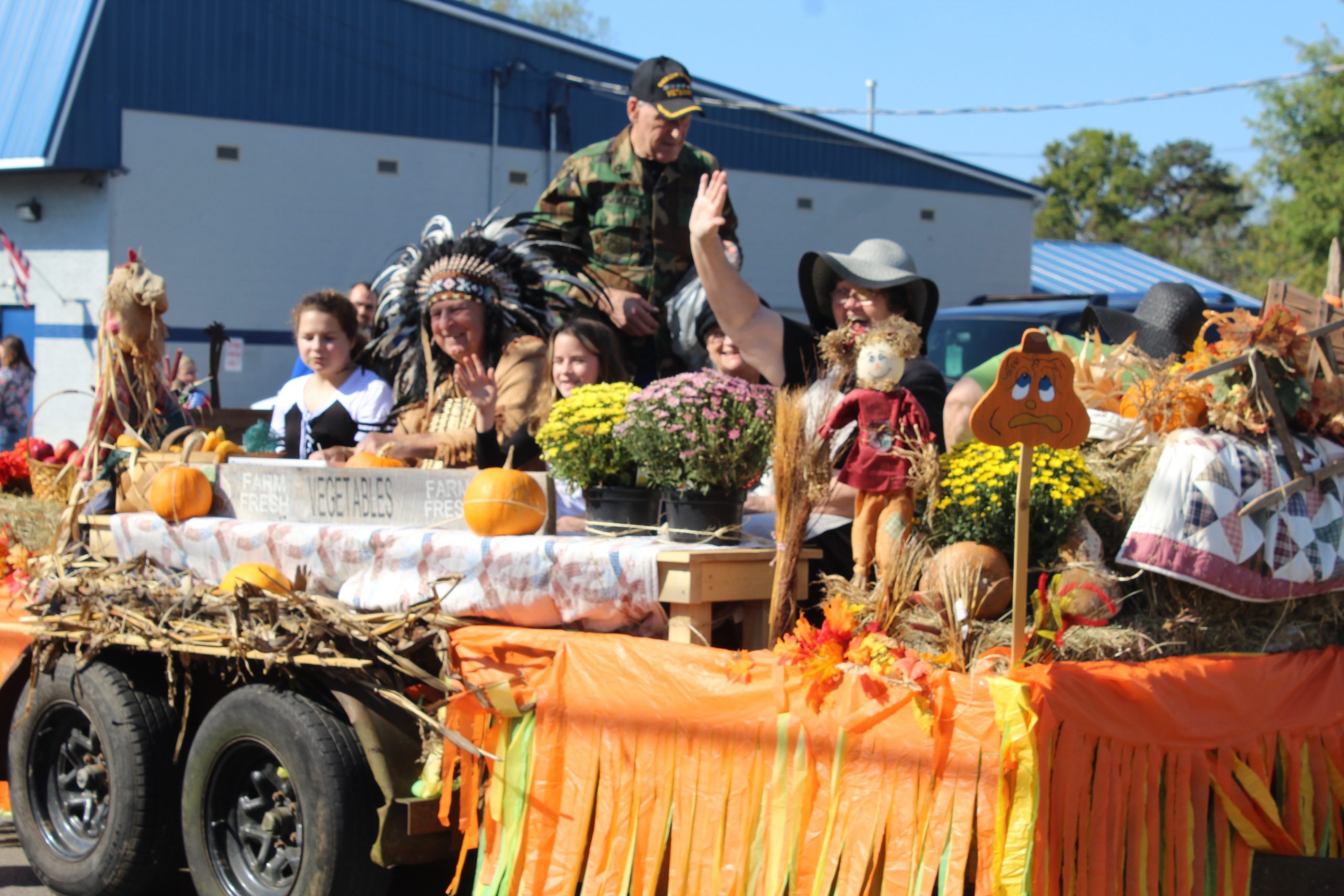 Photos by Eugenia Jones
The McCreary County Senior Citizens (above) won the award for Best Orginization float and Wilson Construction (below) won for Best Themed float at McCrearyFest. 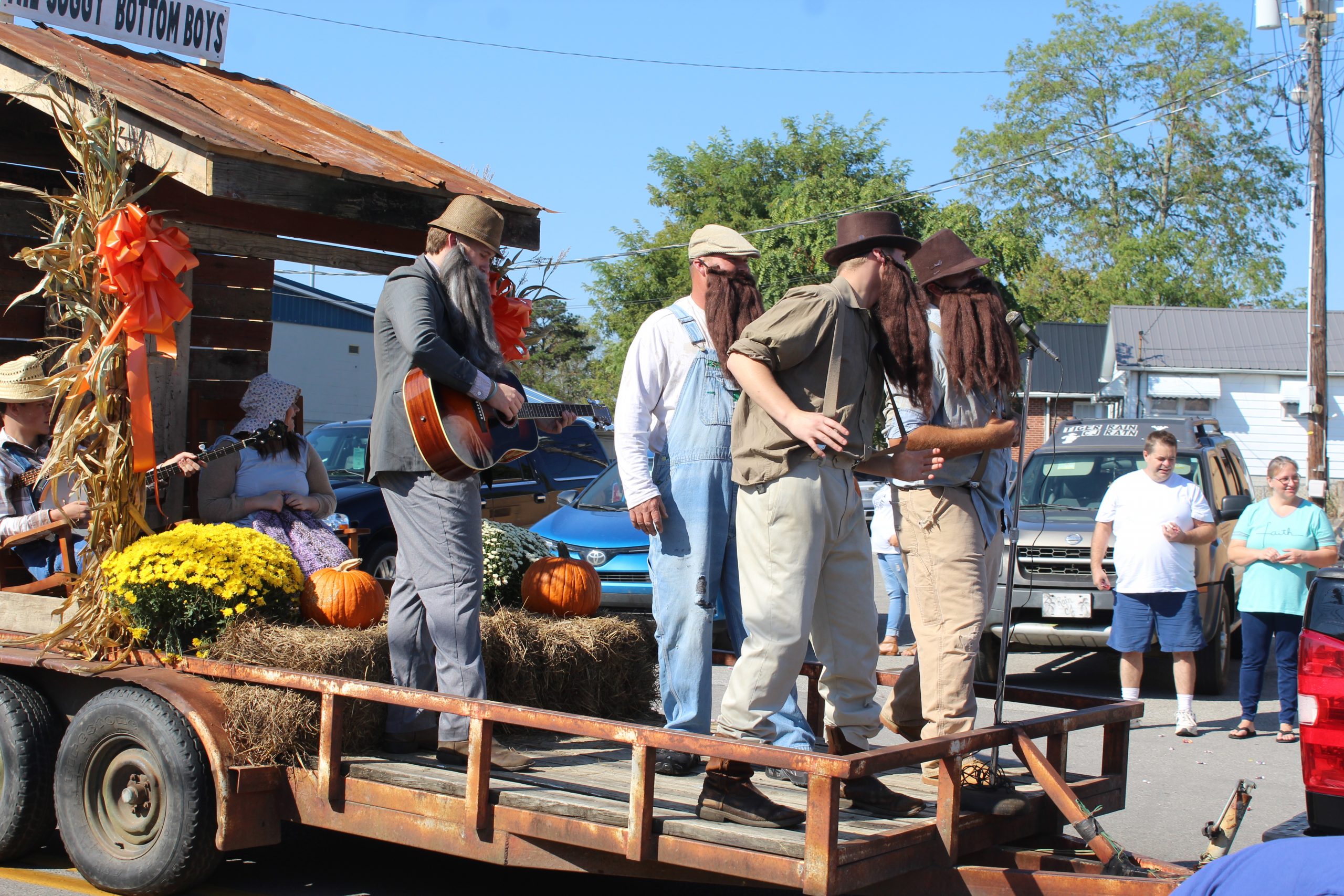 McCrearyFest made a triumphant return this past weekend, bringing back a McCreary County tradition after a four-year absence.
Hundreds of excited festival-goers lined Main Street Saturday morning to witness the return of the McCrearyFest parade, and they were not disappointed as more than two-dozen brightly decorated floats and cars, many dressed up to celebrate the fall theme, cruised past to the delight of all.
But there was more entertainment in the downtown area that day. A petting zoo and inflatables thrilled young and old alike, while vendors and live music kept the crowd circulating throughout the day.
The 2019 McCrearyFest was a week-long event, starting with the Miss McCrearyFest Pageant the previous weekend, with Jerrica Myers winning the coveted crown. Thursday night featured an artisan night, hosted at the McCreary County Public Library, Friday night’s chili cook-off and line dancing in the street kicked off the weekend festivities.
Candace Greene Bridgeman, McCrearyFest Board member, extended thanks to all supporters and volunteers who came together to make this year’s celebration a reality.
“We are so excited to have this event back and hope to make next year even better,” she said. “We would also like to thank all parade entries, vendors, and chili cook off donors for their participation. And lastly, we’d like to thank the community for coming out and supporting this tradition.”
Bridgeman said plans are already underway for next year’s McCrearyFest, which will see the return of the Murder Mystery Dinner fundraiser, cook-off and street performances – and possibly many more.
In addition to Bridgeman, McCrearyFest Board members include: Sandi Johnson, Michelle Perry, Vonda Garland, Sara Stephens, Crystal Vanover, and David Perry.
Parade entry winners for 2019 are as follows: Best Classic Vehicle: Hap Strunk, Hickman Strunk Funeral Home; Best Walking Unit: Girl Scouts; Best Business Float: United Cumberland Bank; Best School Float: MCHS & MCMS Cheerleaders; Best Themed Float: Wilson Construction; Best Elected Official Float: McCreary County Attorneys Office, Austin Price; Best Organization Float: Senior Citizens; Best Overall Float: United Cumberland Bank.
From 2015 until last year County officials tried to replace the annual celebration with one geared more toward celebrating McCreary’s past and enticing more visitors from out-of-town with outdoor adventures. Heritage Trail Days had successes of its own, but many local residents bemoaned the loss of the local-geared event. 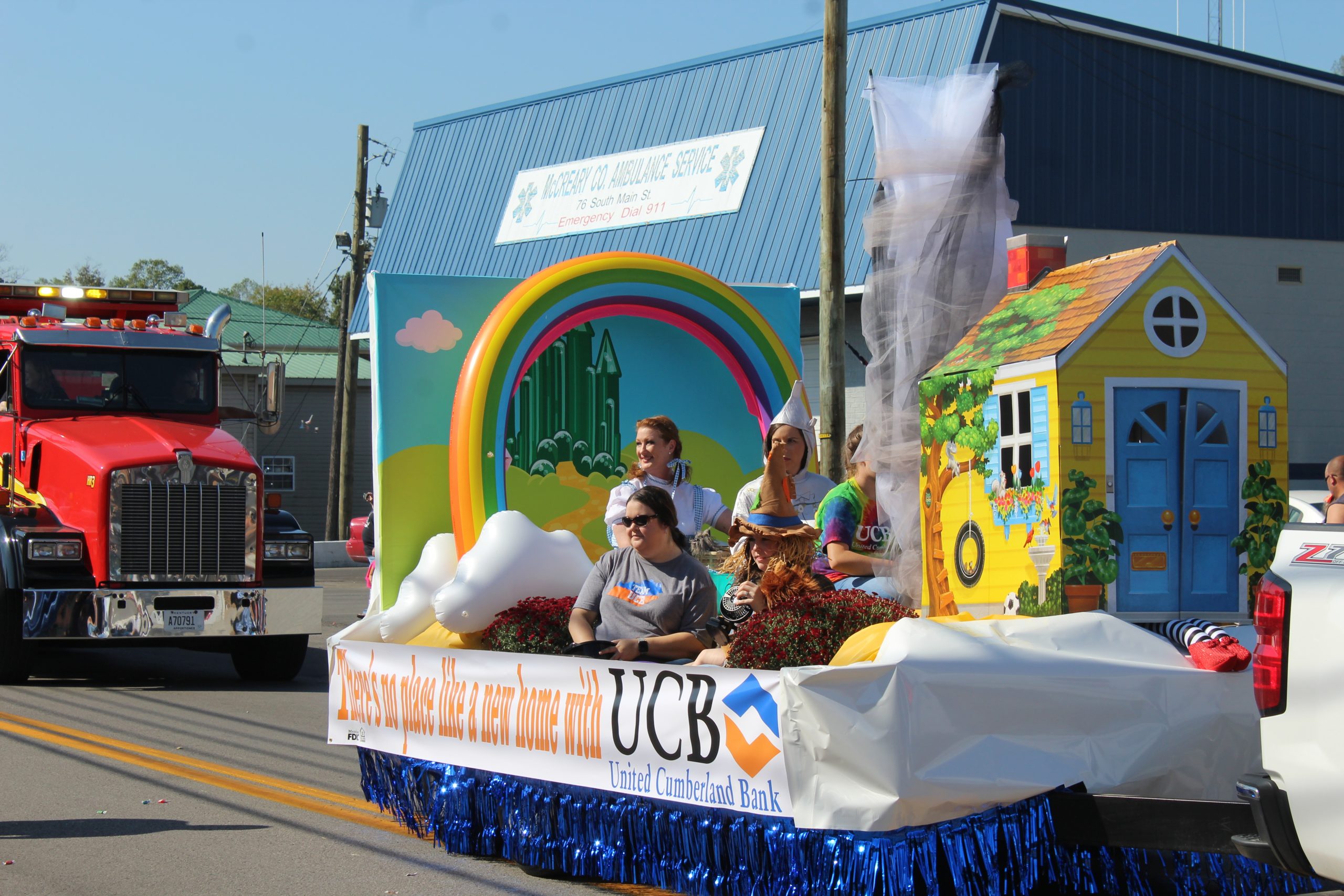 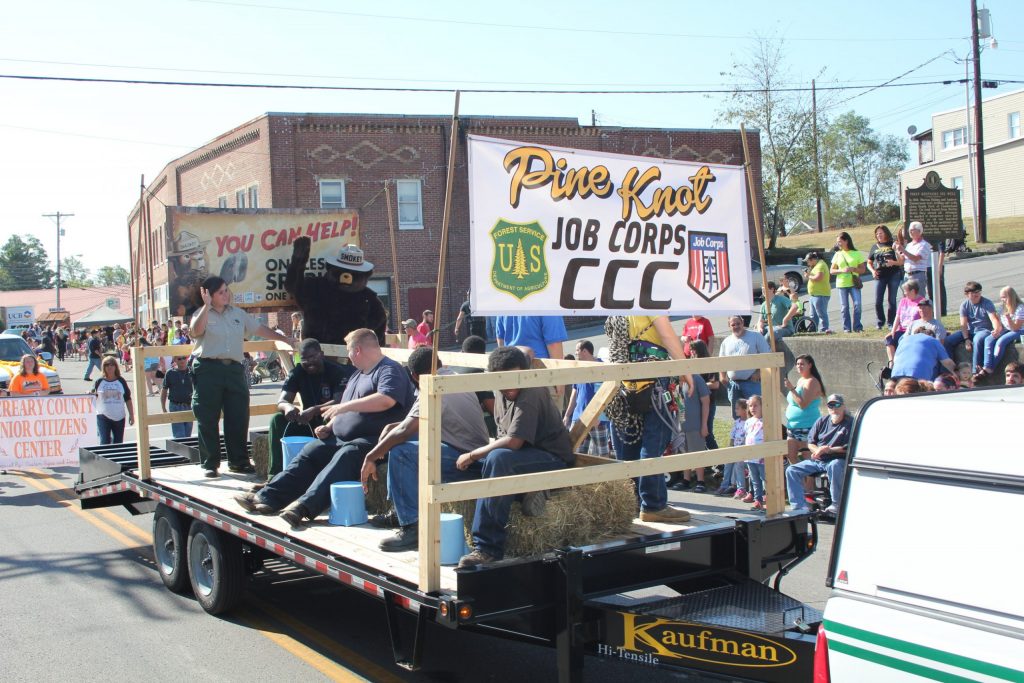 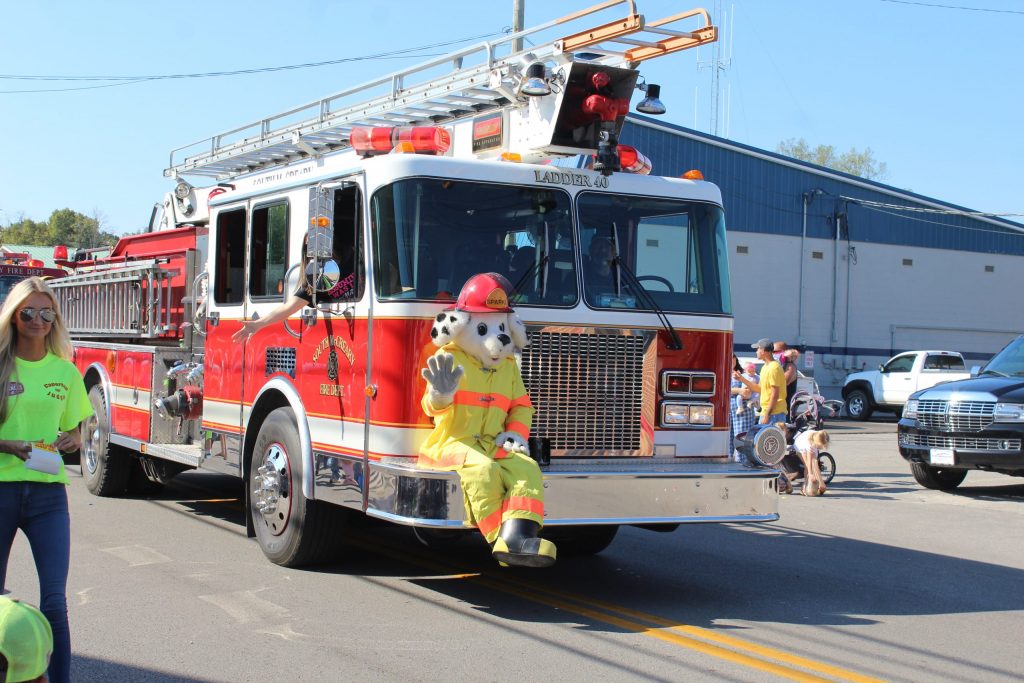