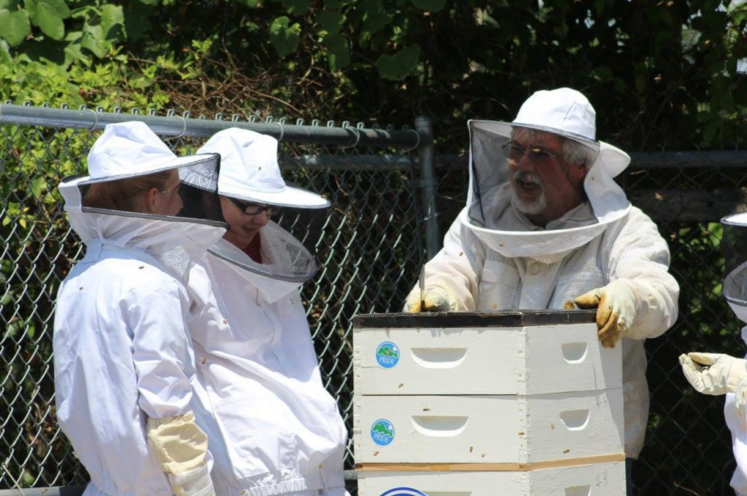 Documents released by Truth or Politics host Darlene Price show former McCreary County Extension Agent Greg Whitis was investigated by the University of Kentucky for apparently using University resources to operate two businesses and also for using those resources to sell products to other extension offices across Kentucky.

The documents, obtained through an open records request, reveal the outcome of an internal audit conducted by the University of Kentucky concerning alleged conflicts of interest and misconduct against Greg Whitis, who served as Extension Agent for McCreary County for 28 years.
The audit, dated November 14, 2019, was apparently performed after allegations of conflicts of interest were made against Whitis. As a result of the audit, two findings were reported concerning conflicts of interest and improper use of extension resources.
According to the findings Whitis supposedly engaged in conflicts of interests by founding two businesses, with which he sold products to extension offices throughout Kentucky. He also reportedly used Extension resources to manage his personal businesses.
The audit noted Whitis’ tenure with the local extension office afforded him a “tremendous amount of autonomy” as there was no direct supervision. That latitude “helped him facilitate a perception in the community that his personal business and that of the MCEO were one and the same.”
Audit evidence revealed that, for at least the last 14 years, Whitis was not solely representing the University’s interests, but was, in fact, spending time promoting his own interests during the weekday,” the report states. “Whitis created two businesses focused on beekeeping and woodworking…both of which directly related to the needs of many county extension offices and the programs offered. UKIA (University of Kentucky Internal Audit) evidence shows Whitis was selling products from both businesses to county extension offices across the state, benefitting from the relationships established while working as the MCEO Lead Agent, resulting in both a conflict of interest and a conflict of commitment.”
The audit found at least $64,400 in products from Whitis’ companies was sold to more than 60 extension offices across the state, and $93 in birdhouses and wooden stool kits sold to the McCreary Extension office.
The second finding noted Whitis used Extension office resources, such as office space, computers and his work e-mail for his personal business use: “Whitis used the MCEO as a staging ground to store and distribute products produced by his companies during the workday for personal profit.”
The audit also found Whitis had used extension resources to help him serve as Secretary of the McCreary County Development Association, and stored records and documents for the organization at the extension office, though no formal memorandum of understanding between the MCDA and University of Kentucky existed.
The conclusion of the audit noted: “All University employees are required to report any conflicts of commitment, real or perceived, immediately to their supervisor. UKIA did not find documented evidence that Whitis reported these activities to his Director. Instead, evidence shows Whitis grew his business by expanding his customer base of county extension offices across Kentucky. Moreover, he performed work for these personal businesses during the workday and using MCEO resources to do so.”
The University apparently removed Whitis from his post last summer, but officials would not comment on the decision, only to say there was an ongoing investigation at the time.
Since then two new agents have been hired: Danielle Barrett as Family Consumer Science/4-H Agent, and Tracie Goodman as Agriculture and Nature Resource/4-H Extension Agent.
The University of Kentucky operates local extension offices in 120 Kentucky counties, providing programs on farms, gardens and environment, nutrition, family and homes, 4-H youth development, and community and economic development.