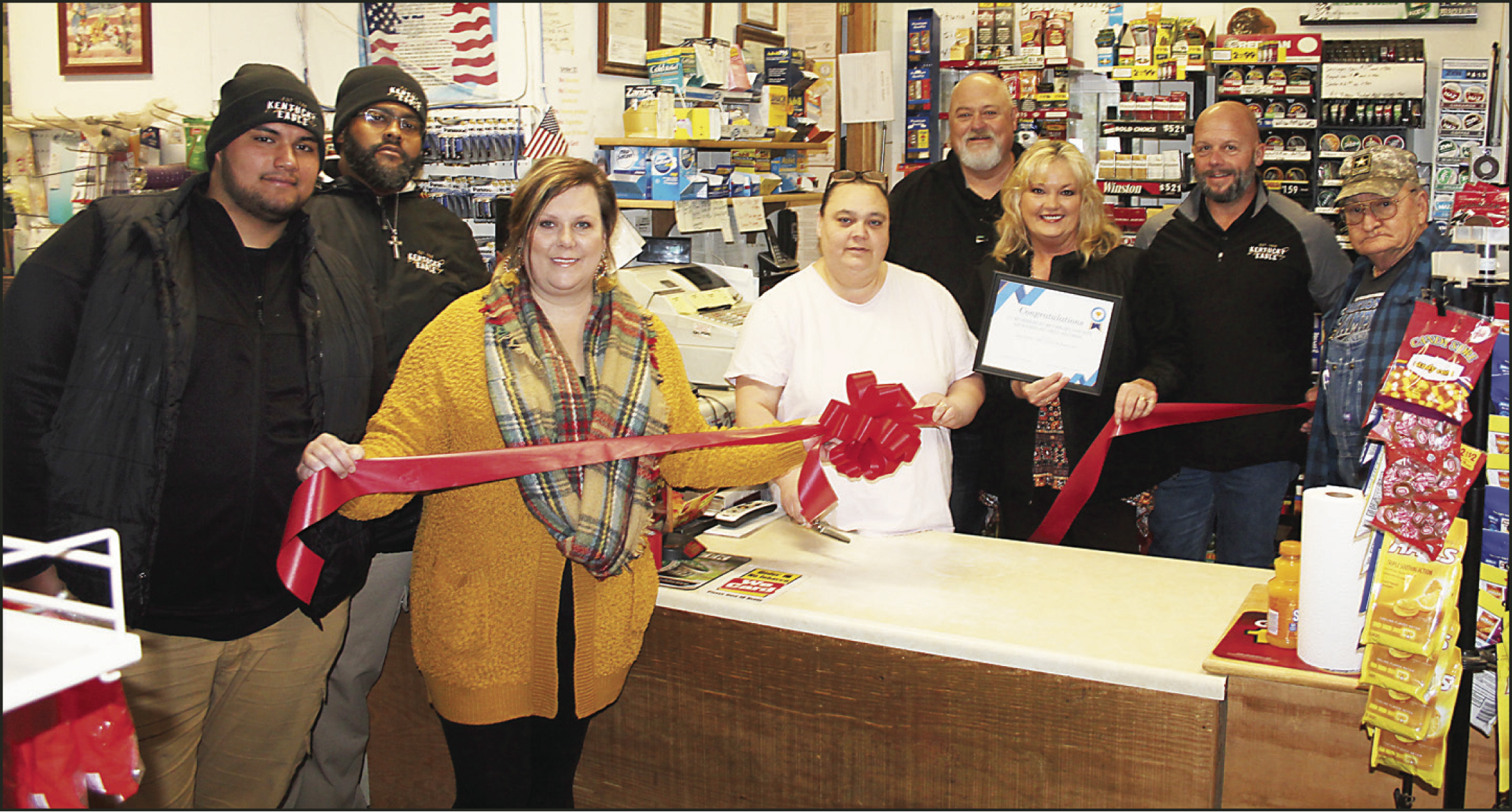 Last Thursday marked an historic day (for good or ill depending on your perspective) for McCreary County as the first legalized alcohol sales under the new county ordinance took place.
L&S Grocery, on West Highway 92, near the Wayne County line, was the first official business to obtain a local license and begin selling beer.
The license was delivered to proprietor Julie Dobbs by County ABC Administrator Brenda Blevins, and shortly after the first official shipment of beer arrived.
Blevins said Tuesday that three other businesses have completed the process to begin sales, but are only waiting on an inspection from the state – something she has no control over.
As of this week, Blevins said eight businesses have submitted applications to sell beer or liquor through her office. More have expressed interest, but may be waiting until after April 1 to finish the application process.
Under state law alcohol licenses are issued on April 1 of each year. If a license is obtained prior to that date, a business must pay for at least half a six-month license. For places, such as L&S, that cost is only $200. But for restaurants and liquor stores, that fee could be as much as $500. Locally, with just over a month before the April 1 date, that cost could be prohibitive prompting the decision to wait.
Two other establishments in the county have been able to sell and serve alcohol prior to the new ordinance, but will have to comply with the new local laws moving forward.
The American Legion Post in Stearns has operated as a private club, able to sell to members before now, but the organization has applied for a local license to be able to continue to serve their members.
Residents of historic downtown Stearns approved limited sales in the precinct in 2014. As such the Whistle Stop Café and Stearns Golf Club have been able to operate under a state historical license. They will be able to continue under that license, but now must also apply for a local license.