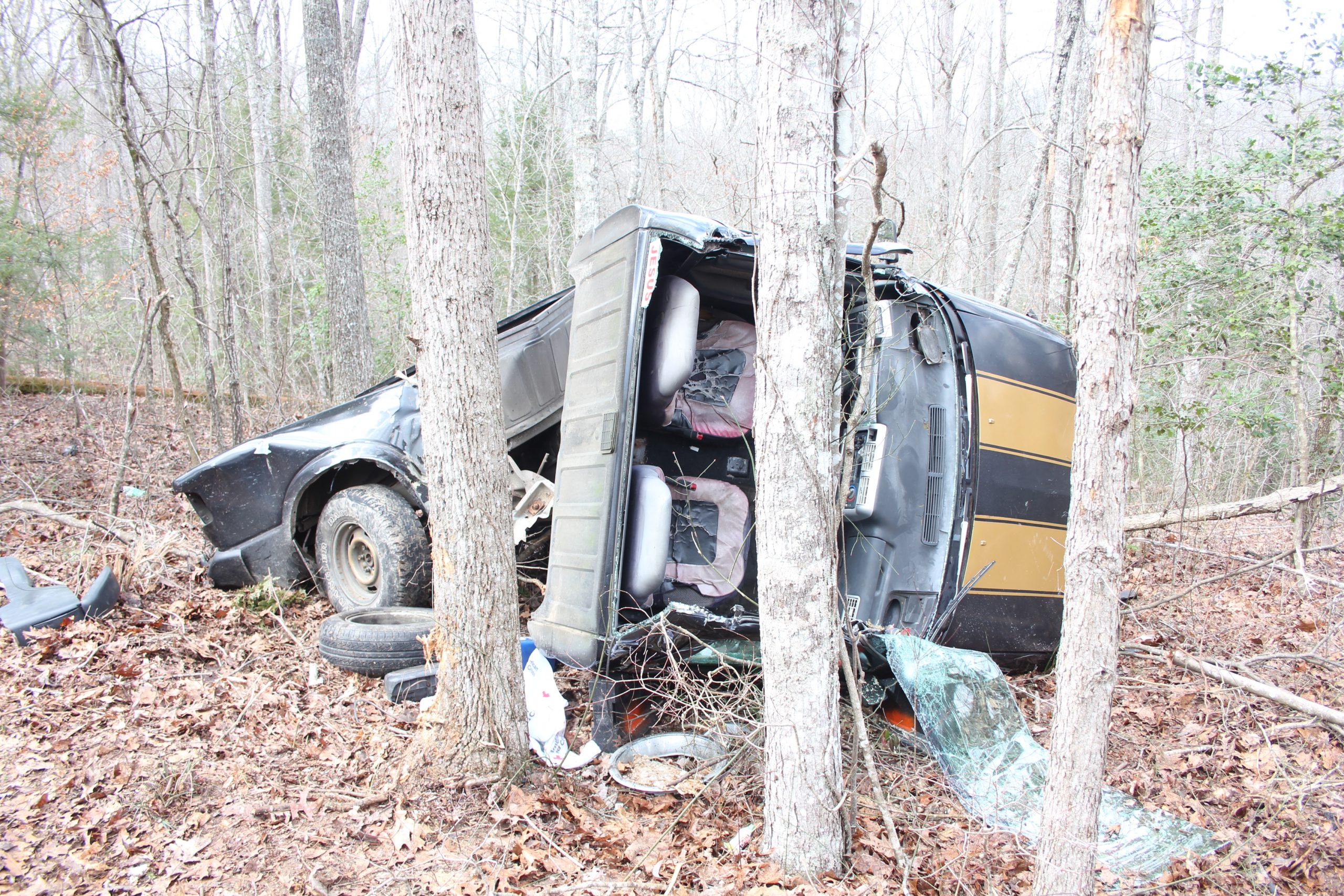 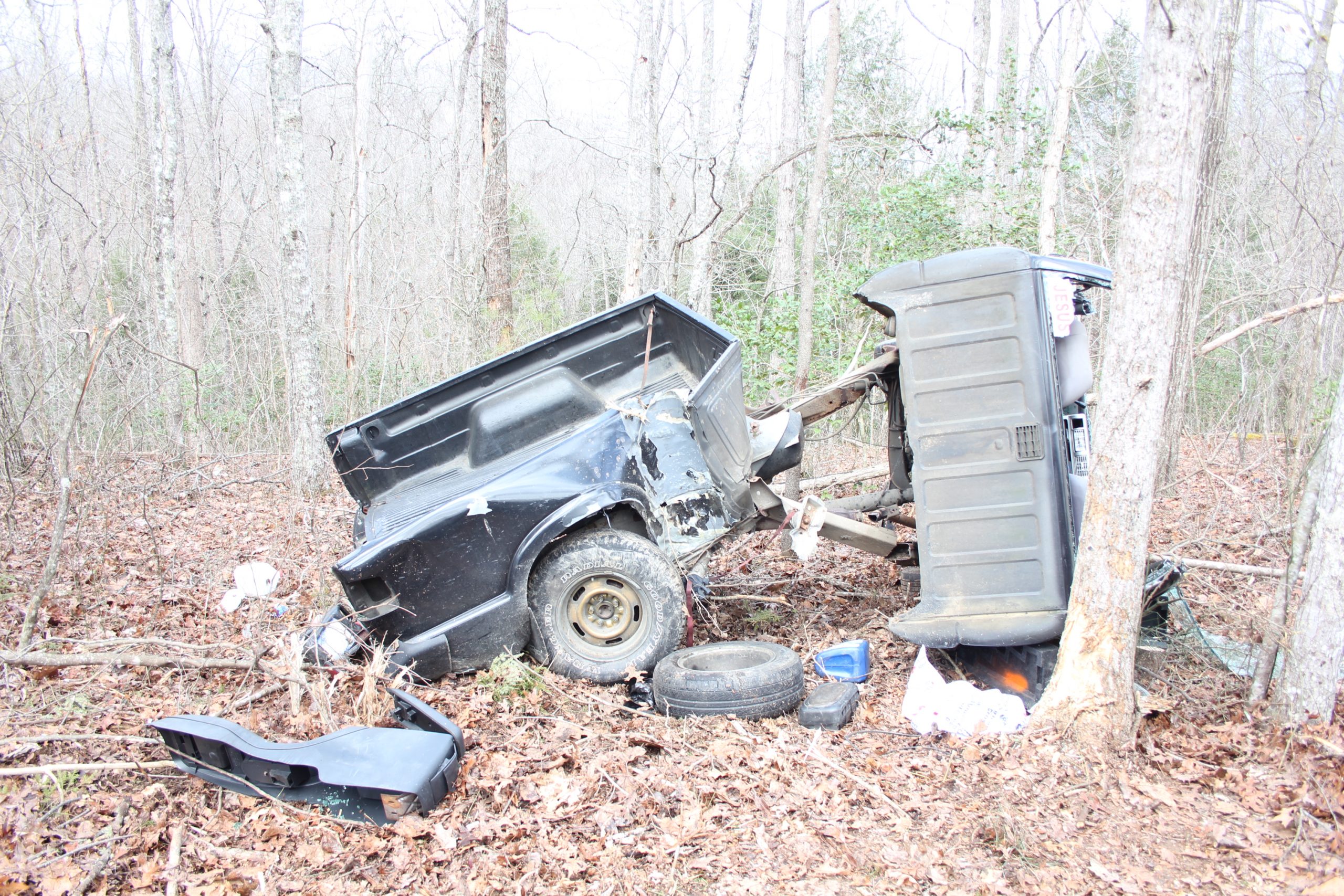 A McCreary County man was severely injured in this Friday afternoon accident on East Williamsburg Street. According to Sheriff Randy Waters Archie Jones, 59, was travelling eastbound around the 3.5 mile marker when his vehicle apparently left the roadway after coming out of a curve in the road. Jones appeared to have attempted to correct his path, but lost control and crossed the road – striking a tree before coming to a stop. Members of the Whitley City Fire Department extricated Jones from the vehicle before members of the McCreary County EMS transported him to the helipad where he was airlifted to the University of Tennessee Trauma Center in critical condition. Deputy Terry Baker is conducting the investigation.