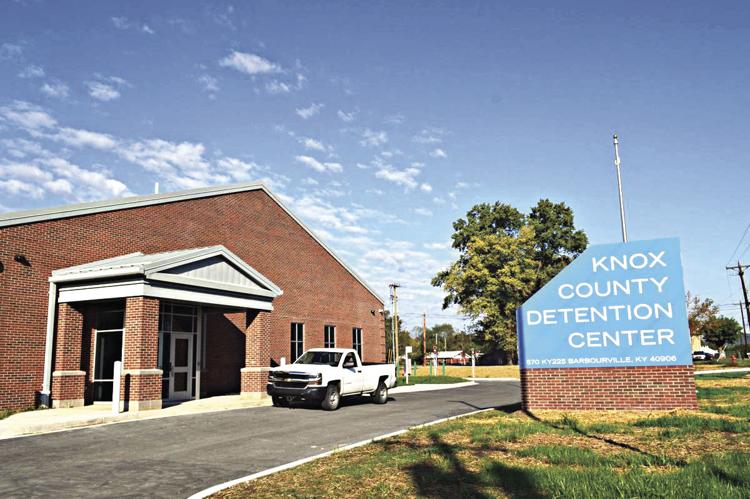 One cell block in the new Knox County Jail facility is under quarantine, but Knox County Jailer Mary Hammons says the move is just precautionary and that there are no suspected COVID-19 cases at the facility.

“It is a matter of being abundantly cautious and keeping our population and staff safe,” Hammons said Friday.

The quarantine came after one inmate went to a medical facility for treatment for an unrelated issue, but at the advice of the Department of Corrections, the cell where that prisoner was housed was placed under a 14-day quarantine as a safety matter. Jailer Hammons said about 10 prisoners are affected by the quarantine, all from McCreary County.

There are approximately 38 McCreary County inmates housed at the facility as of Wednesday. County Attorney Austin Price has been working with the Court system to arrange releases for some non-violent offenders to help reduce housing costs for the county.

Last month the McCreary County Fiscal Court approved a deal with Knox County to house prisoners at the facility, which is about an hour closer than the Leslie County Detention Center, where local prisoners had been held previously.