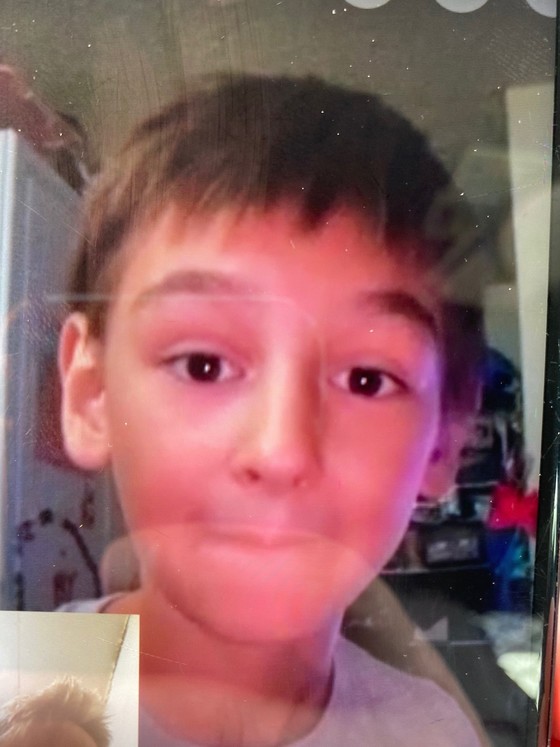 The 9-year-old victim of a child abduction has been found safe and will soon return to his family the Kentucky State Police are reporting.
The KSP opened an investigation Sunday after Silas Fallen, age 9, was taken from his home by his non-custodial mother, Brianna Ylisa Giovannini, of Las Vegas, Nevada.
Trooper Jason Browning, who was in charge of the investigation, said Wednesday the boy was found in New Mexico by the New Mexico State Police and recovered safely. His father was on his way to pick the boy up and return him home.
Giovannini was in custody and is awaiting extradition back to Kentucky where she will face kidnapping charges.