The McCreary County School District is looking for a new Principal for
McCreary Middle after Todd Waters was informed last week he would not be retained for the position. 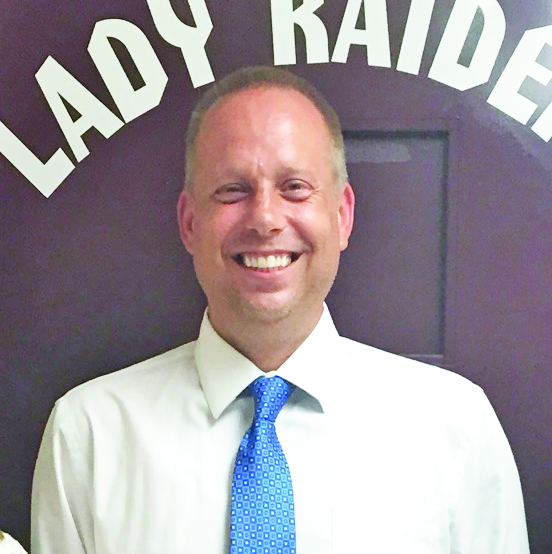 Waters, along with 40 other employees at the District, were issued non-renewal letters last week, an annual process where school districts have to inform staff members about a change in their employment status. In fact, Superintendent Keith noted Tuesday morning that 14 of the letters were already rescinded after the Board of Education voted to continue a partnership with Save the Children Monday evening.
Superintendent Keith could not provide a comment on Waters or any other staff member issued a letter, but did note that not all letters mean an employee would be out of a job. Some staff members may be re-hired as grant funding becomes available for the position, or they may be transferred to another posting.
On the Kentucky Department of Education’s Kentucky Educator Placement Service website a listing for a Principal at MCMS has been placed, along with a posting for the position of Director of Finance and Business – another position that appears to have been non-renewed. That position was held by Michelle King.
With the vacancy announced the Site Based Decision Making Council at McCreary Middle will have the task of selecting a new principal out of all interested applicants. With the start date of the 2020-21 school year still up in the air due to the COVID-19 crisis, there is no established timeline yet for when the council will make their final decision.
Waters was hired for the post in May 2017 after serving as an instructor at McCreary Academy since 2015. He was also Head Coach for the Lady Raiders Basketball and Softball teams during that time. Prior to coming to McCreary Waters had taught at Southern Middle School in Pulaski County for ten years.
Other postings on the website include a Vice-Principal position for MCHS as Rick Kenney will be retiring at the end of next month. There are an additional 10 postings for classroom instructors as well.
The positions were not discussed during Monday’s meeting of the McCreary County Board of Education, but were included in the Superintendent’s personnel report.
The meeting, held via YouTube due to social distancing restrictions, lasted only 20 minutes as the majority of business was centered around creating new positions to fill specific needs and approving a new drug testing policy.
The District did create new positions at Whitley City Elementary and Pine Knot Primary schools as the Save the Children Program will expand to WCE. The positions, including a program coordinator, tutors, healthy choice coordinator and two KinderBOOSt teachers, will be paid for out of grant funding through the program up to a certain amount – with the District responsible for any salary over the designated spending.
The next scheduled meeting of the McCreary County Board of Education will be on Monday, June 22 at 6:00 p.m.