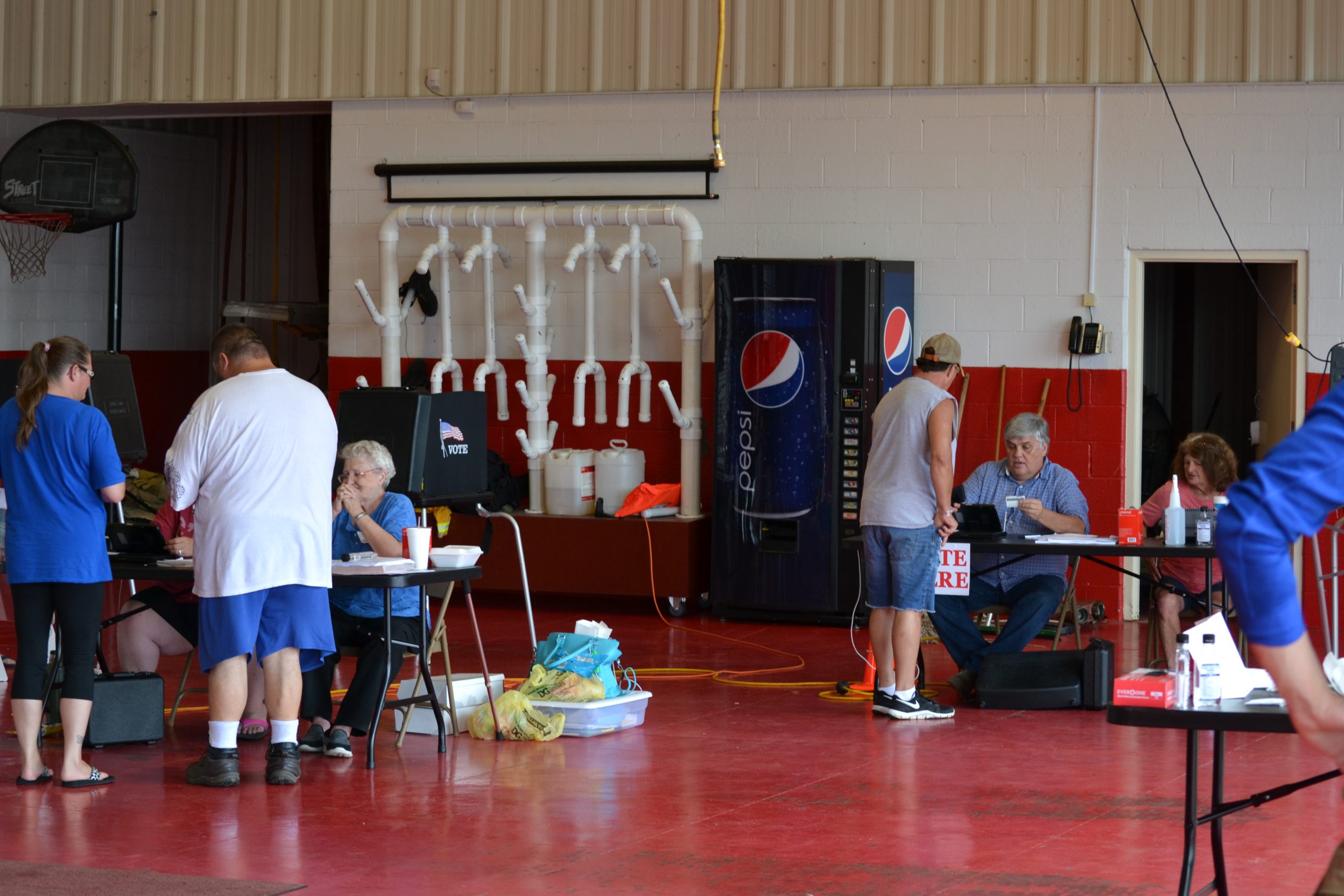 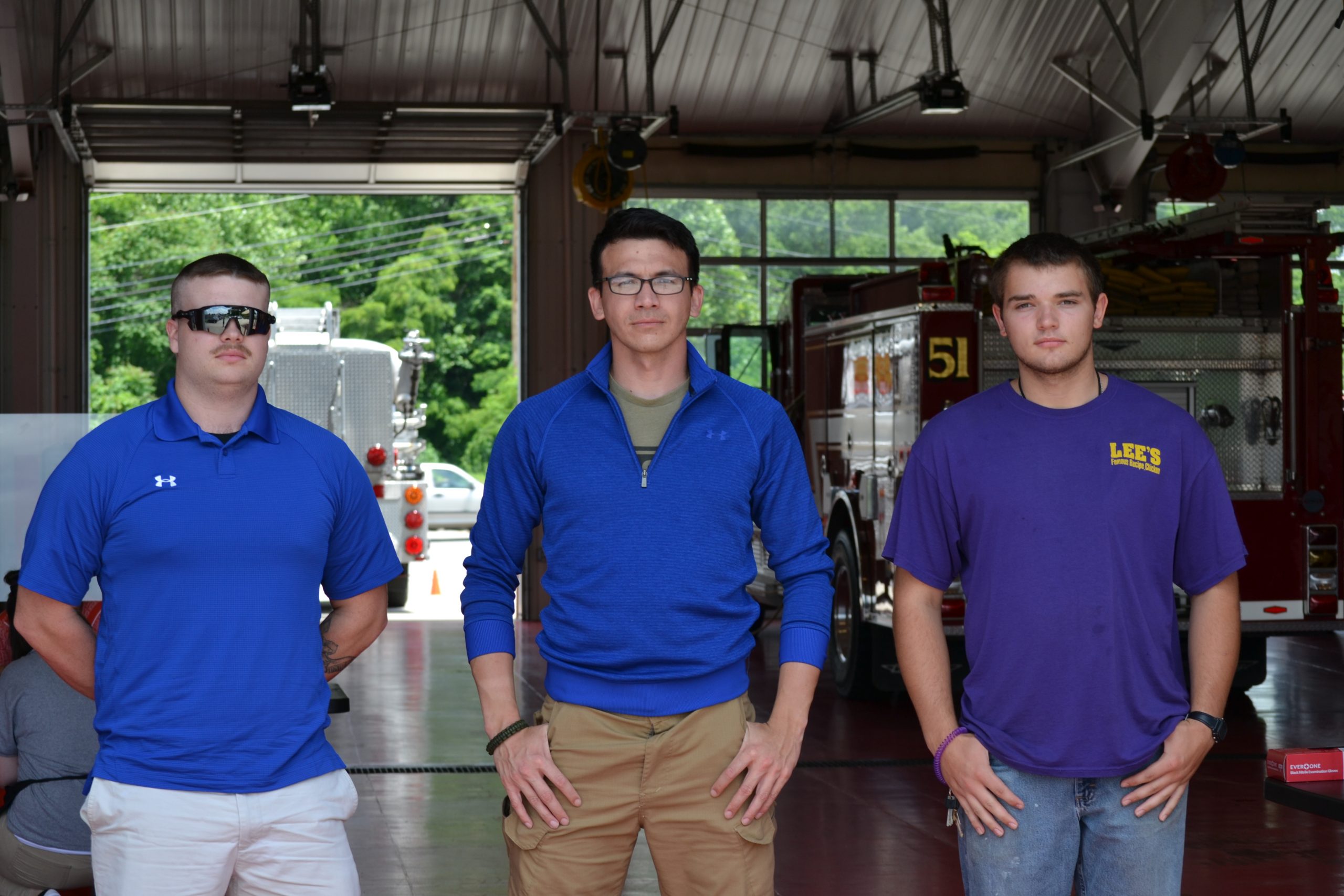 Photo by Brandon Singleton Tuesday’s Primary Election saw 756 voters cast their ballot at the Whitley City Fire Department. Voting went smoothly and National Guardsmen, in plain clothes, were on hand to help with social distancing and guiding voters to sign in. 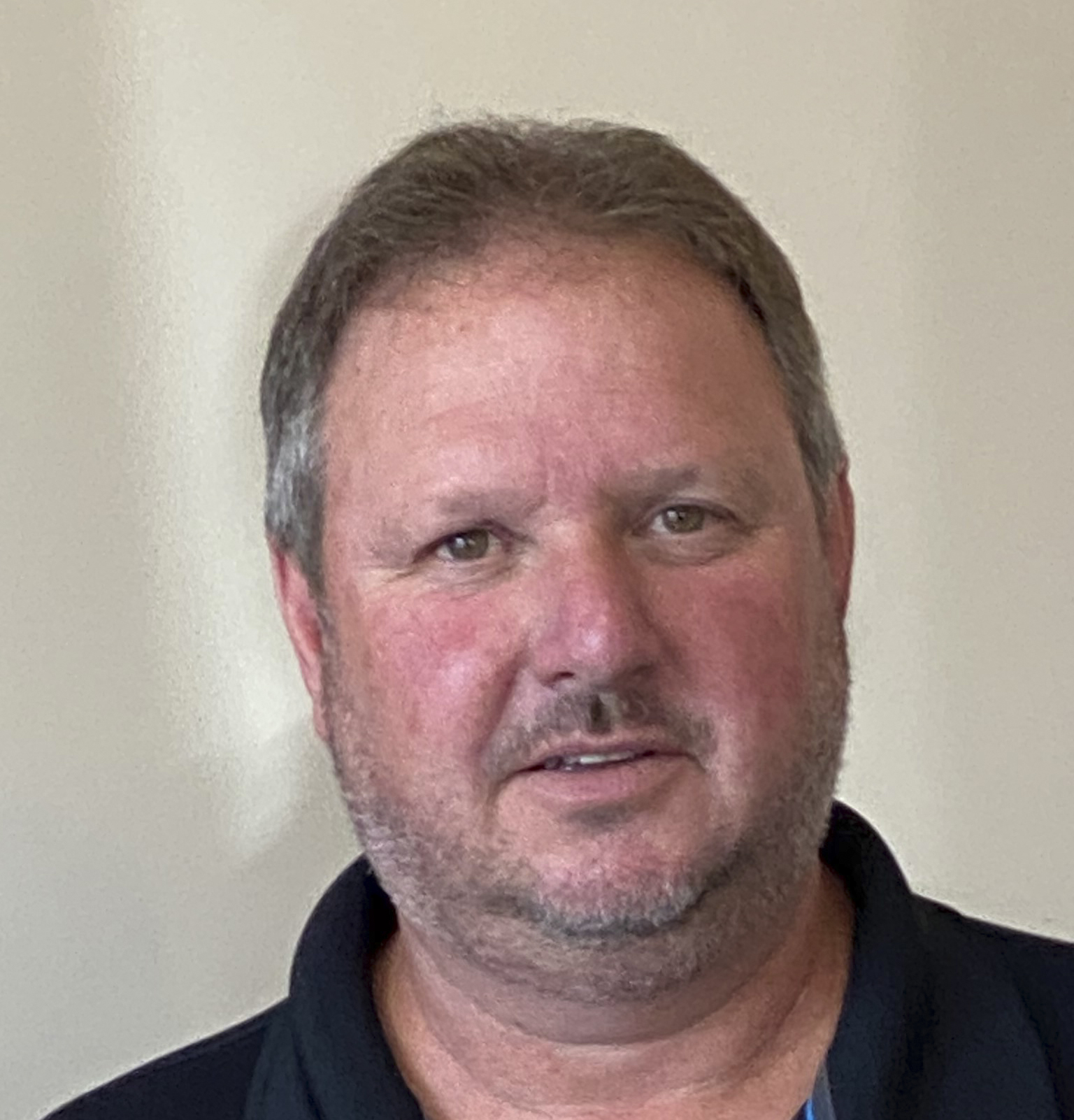 “There weren’t a lot of complaints, everything went smoothly for the county only having one polling place.” Eric Haynes McCreary County Clerk

A larger than normal vote was seen Tuesday for the Primary Election. County Clerk Eric Haynes estimated 30% of registered voters voted. With only one polling place at the Whitley City Fire Department, the voting process seemed to go smoothly. Haynes said, “There weren’t a lot of complaints, everything went smoothly for the county only having one polling place.”
Early voters who took advantage of voting at the courthouse numbered 1,108. Tuesday 756 people cast their ballots at the Whitley City Fire House. A large number of absentee ballots, estimated at over 1,000, are still to be scanned and counted.
Incumbent Republicans easily won the Tuesday Primary but many races, both locally and statewide, are still unresolved and won’t be resolved for days after an unfinished election due to the Coronavirus. GOP candidates Donald Trump, Mitch McConnell and Hal Rogers easily won their respective races. Joe Biden won the Democrat presidential primary.
The race for State Representative for the 52nd State District has incumbent Ken Upchurch leading challenger Rhett Ramsey, but it may be several days before that race is decided. The delay is counting the mailed ballots. Any ballot that was postmarked June 23, 2020 and received on or before June 27th will be counted. The state district included McCreary, Wayne and the southern part of Pulaski County.
The numbers from Tuesday’s vote for State Representative were Upchurch with 2,840 votes and Ramsey with 1,892 votes. McCreary voted 1,154 for Upchurch and 496 for Ramsey. Wayne County had Ramsey with 1,062 votes and Upchurch with 695 votes. Pulaski County showed Upchurch leading with 991 votes to Ramsey’s 334 votes. In all three counties the mailed absentee ballots will be scanned and added to these totals. McCreary County still has an estimated 1,000 plus mailed ballots to count.
The final tally will be announced by next Monday evening, June 29th, the vote count will be certified by Clerk Eric Haynes and sent to the Secretary of State in Frankfort on June 30, 2020.
Democrats are watching the race for Congress between Amy McGrath and Charles Booker. The winner will run against Mitch McConnell in the fall. This race remains undecided.