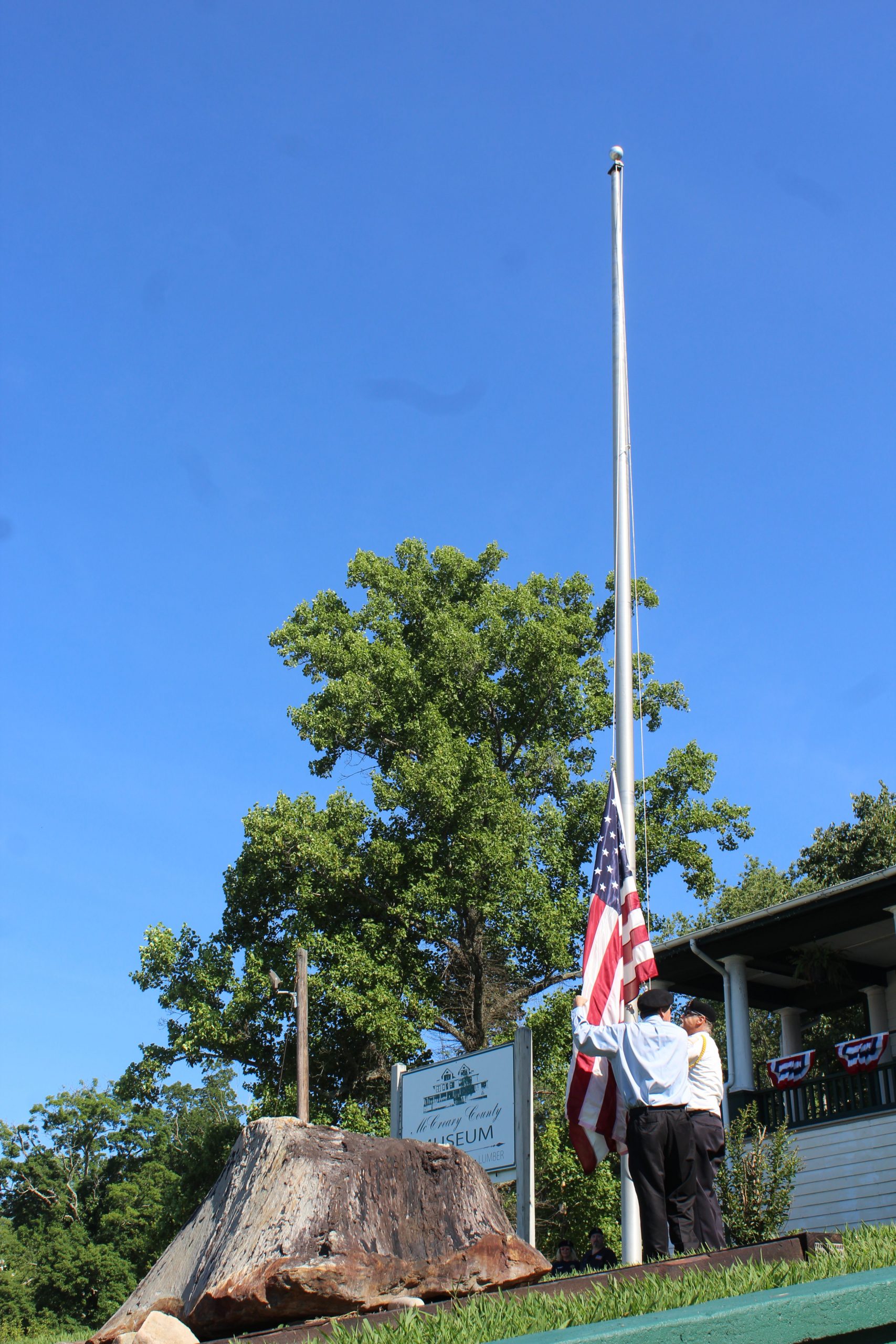 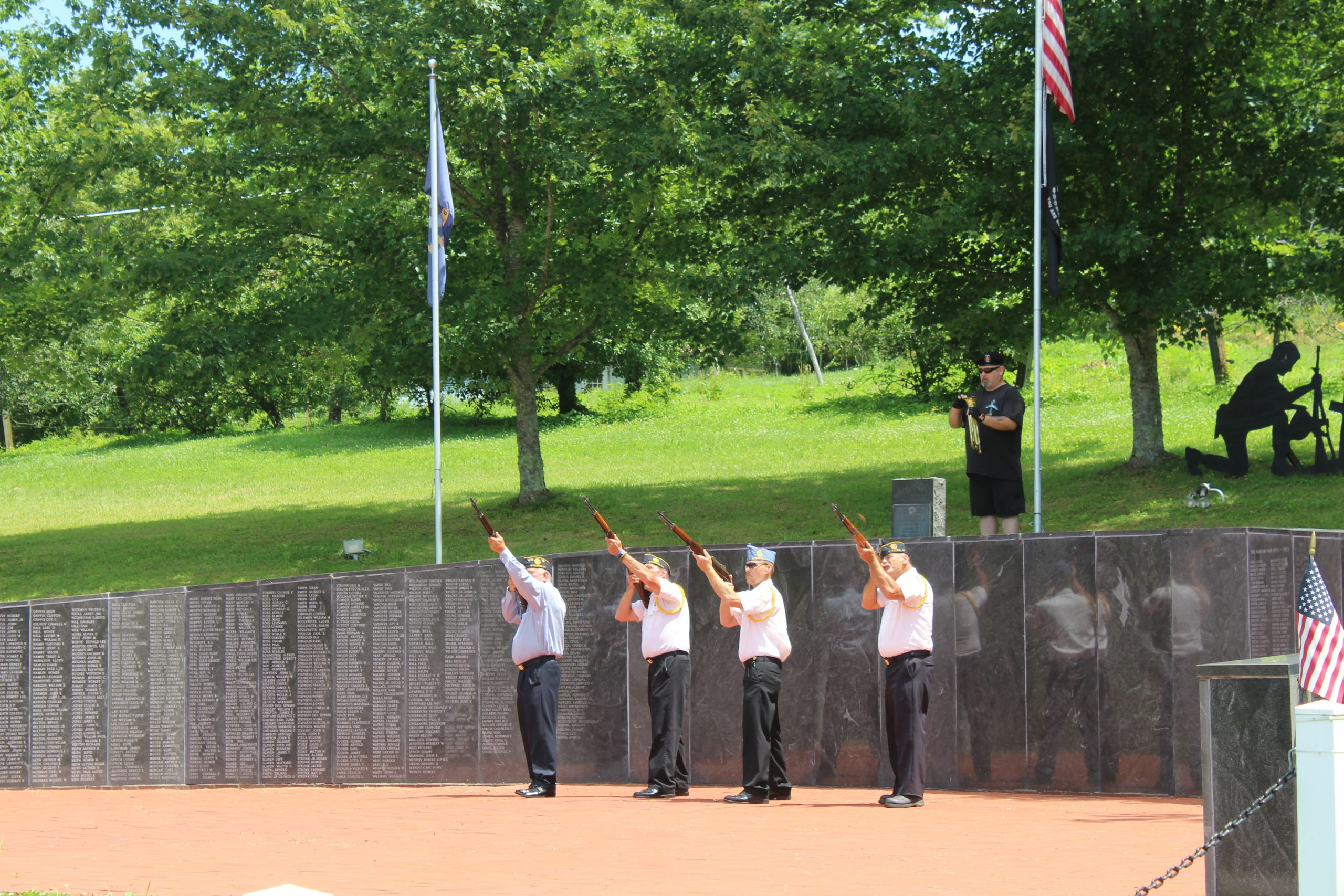 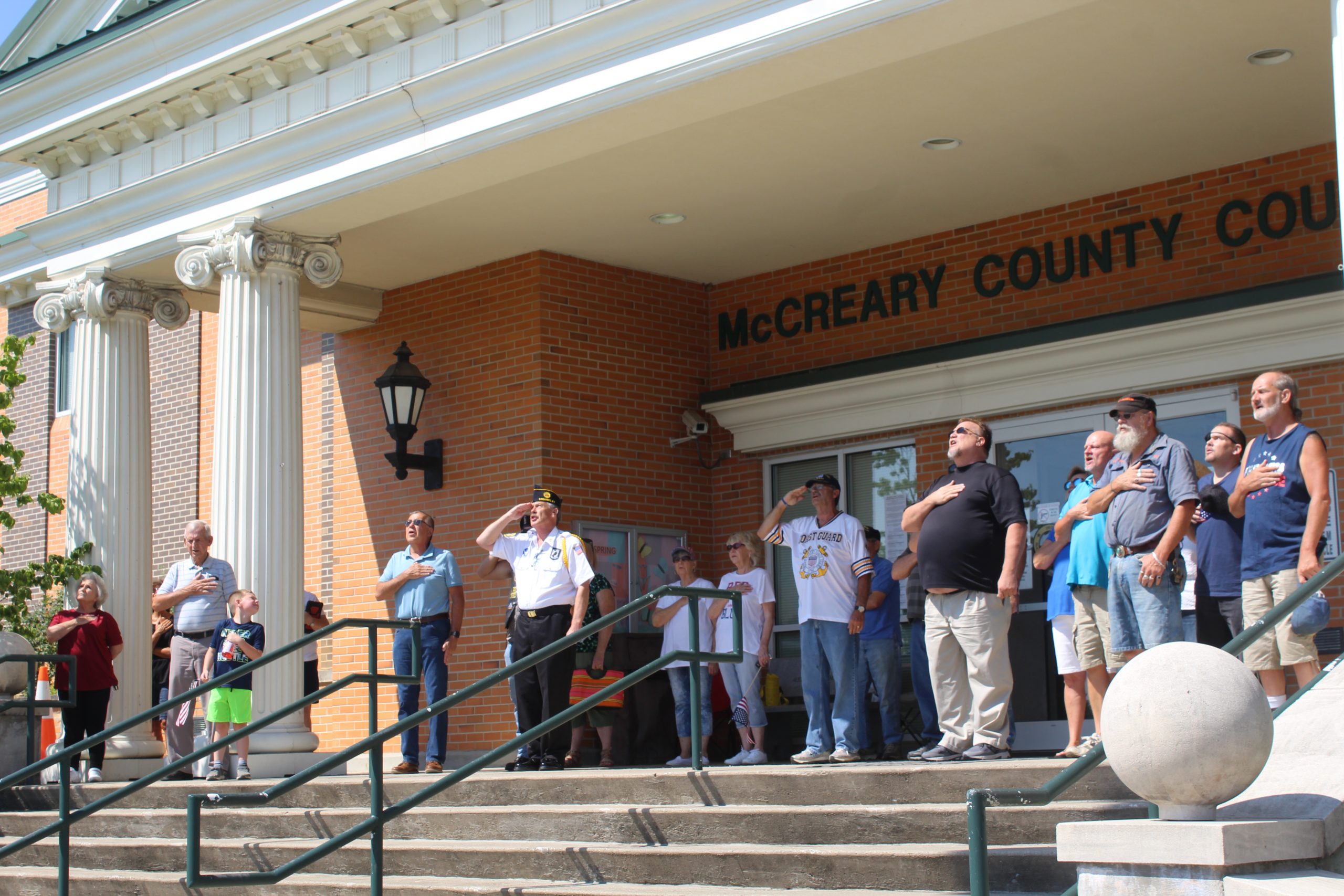 Prayer and Pledge McCreary Countians met briefly at the courthouse on July 4, 2020 to pray for the U.S.A. and pledge allegiance to the U. S. flag. 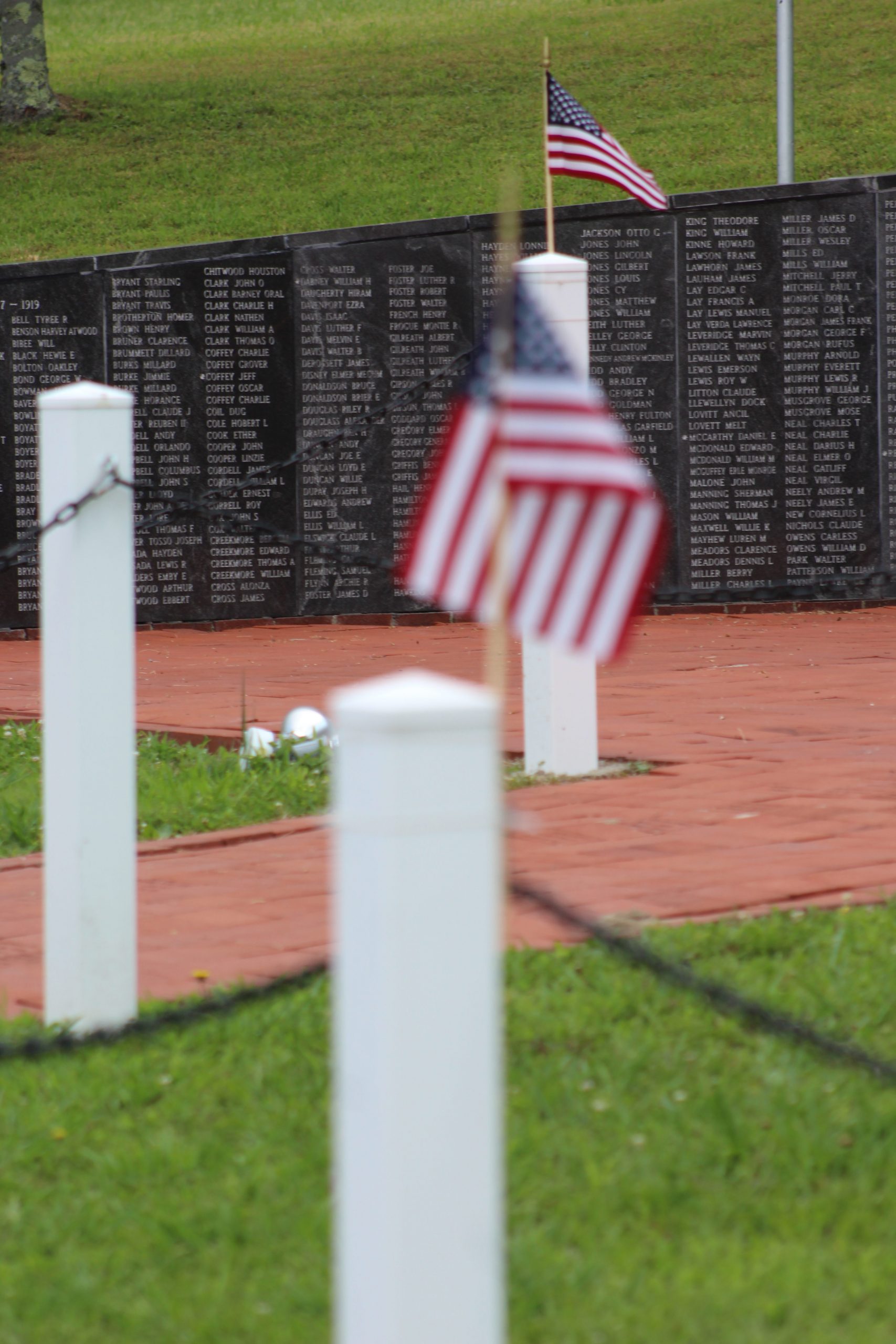 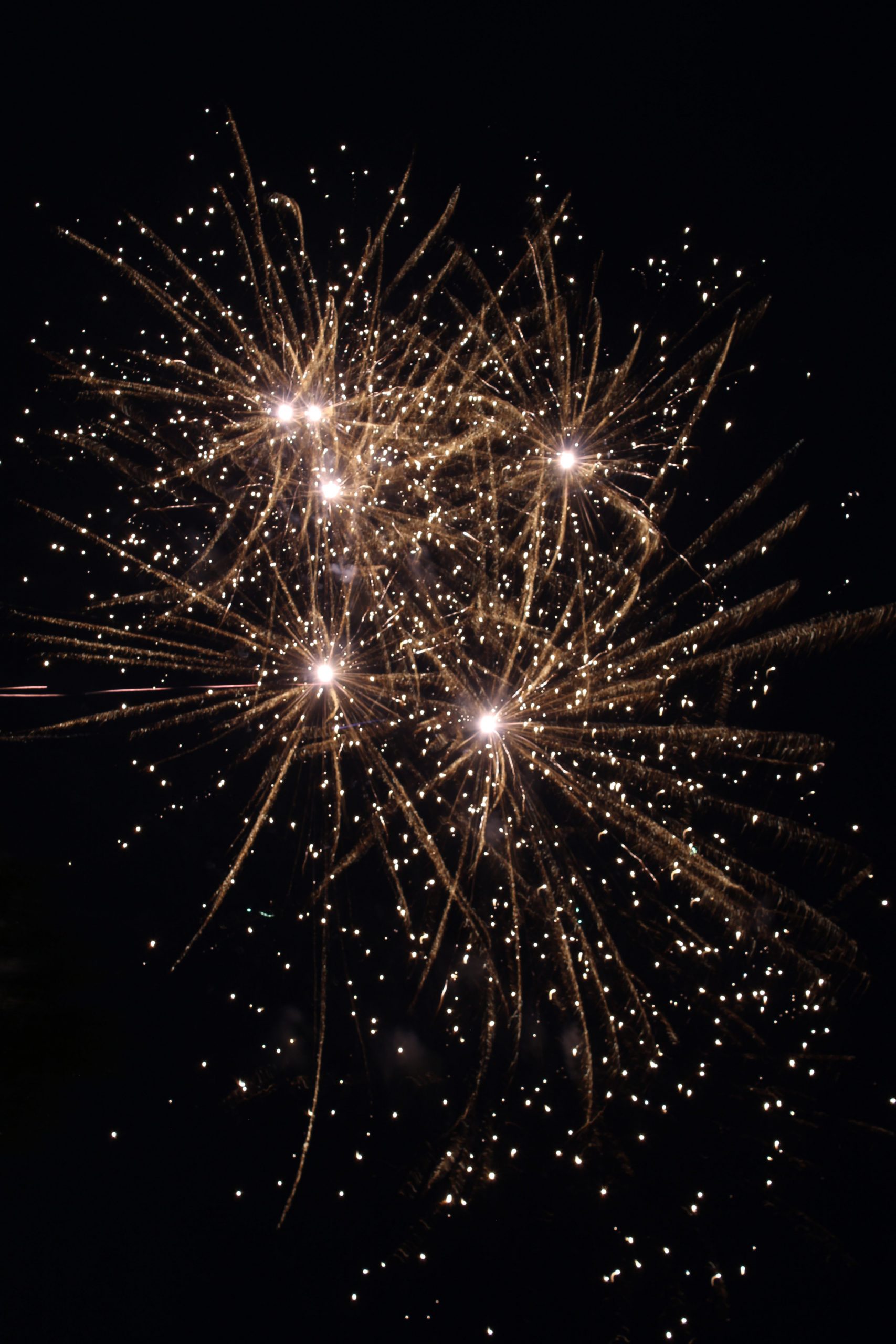 Boom, Boom, Boom Despite the cancellation of many Independence Day events across the state due to the COVID-19 pandemic, the annual 4th of July fireworks at Stearns lit up the night sky in 2020.