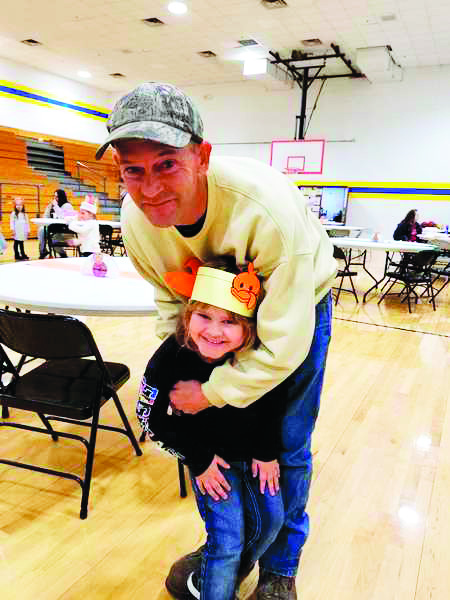 A tragic drowning occurred at the Mine 18 boat ramp Friday morning, but the victim was able to save his 6-year old granddaughter before he went under in approximately 10-15 feet of water. James “Jimmy” Patrick Fox, 52, was out swimming with his girlfriend and granddaughter at around 10:30 that morning, like they had done a million times, and the water was maybe a little above average, said Fox’s girlfriend, Christina Colston, of Strunk. But a seemingly normal day can change in an instant. Fox’s granddaughter went through rapids and he followed to save her, with Coltson attempting to save them both before Fox disappeared. Coltson had to leave the area to find cell service before she could call 911.
Pine Knot Fire Department received the call for dispatch at 11:02 AM, with Whitley City’s Fire Department not far behind. According to EMA Director Stephen McKinney, McCreary County EMS, McCreary County EMA, US Park Service Law Enforcement, KY Fish and Wildlife, KSP Post 11, and McCreary County Sheriff’s Department all assisted with the incident. Fox’s body was recovered around 8 PM that evening.
There have been at least eight drownings in Kentucky since early June.