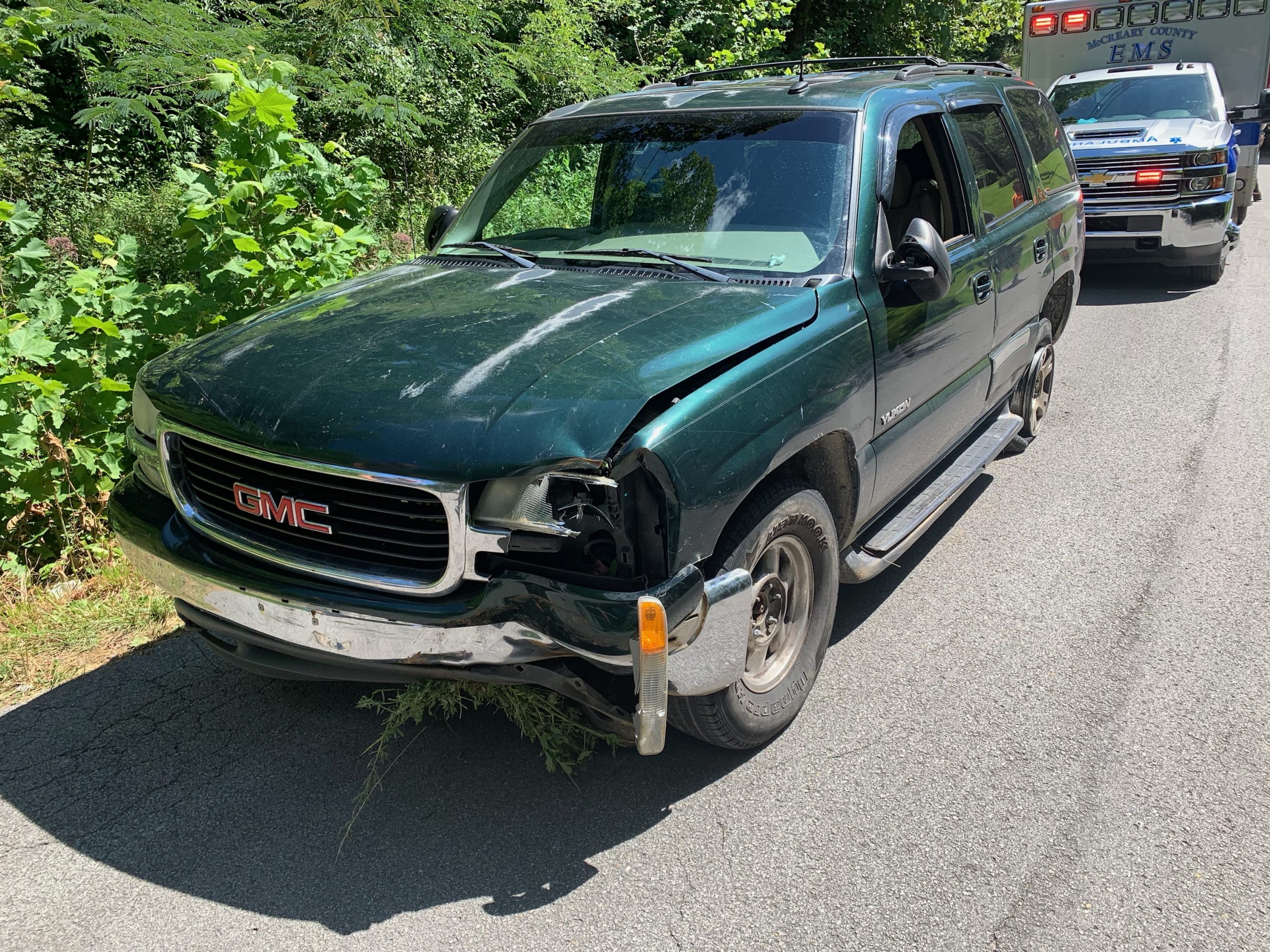 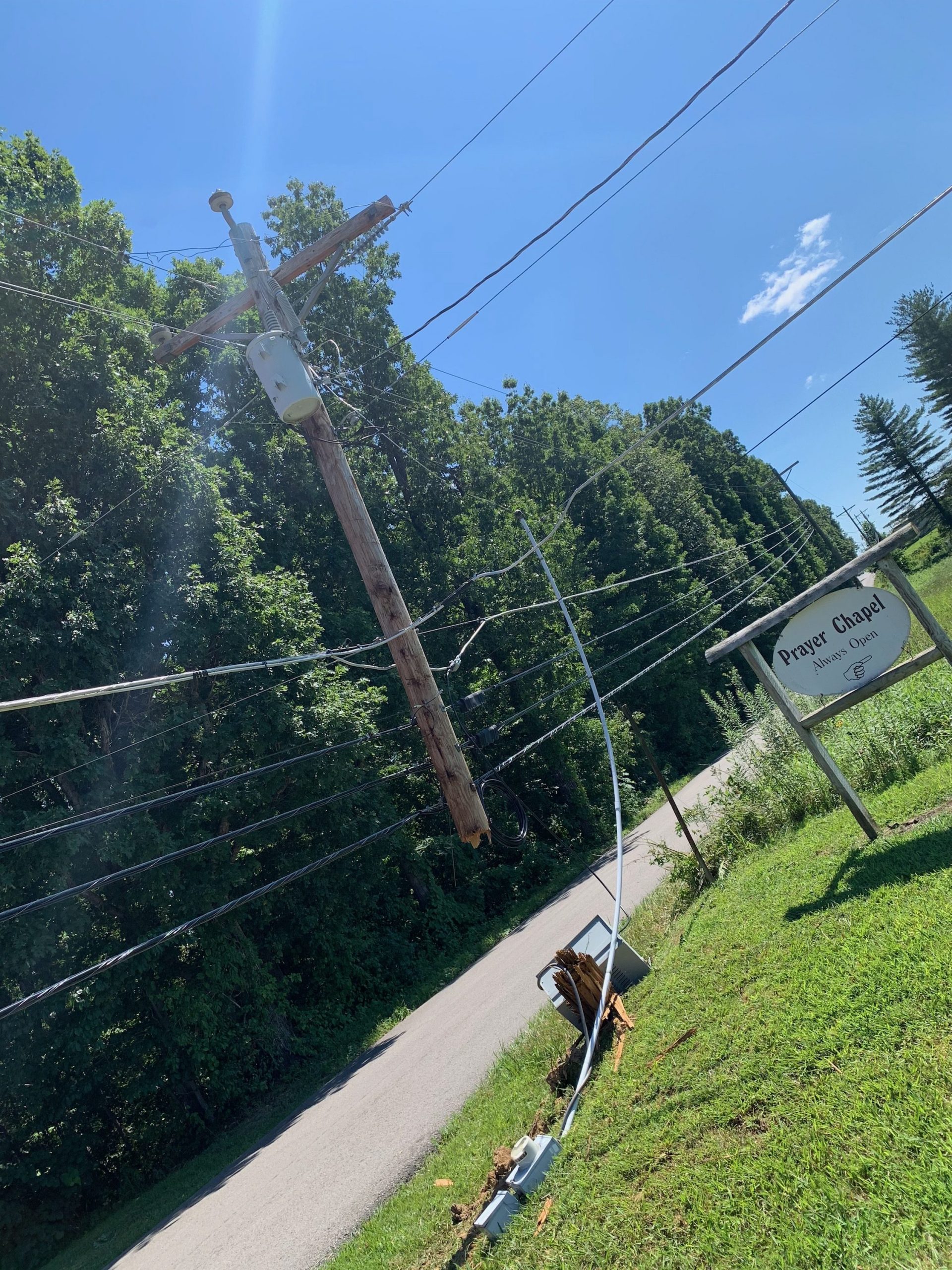 Monday afternoon McCreary County Sheriff’s Department responded to a call of a driver on Hwy 2792 who was reportedly all over the road. A witness saw the vehicle leave the road and knock over a mailbox. The vehicle continued and did not stop, turning onto Airport Road where he left the road again, striking a utility pole, breaking it in half, disrupting electric wires, cable, fiber optics and cable boxes. Again, the driver kept going another quarter of a mile on Airport Road where he eventually came to a stop in the middle of the road because of damage to the vehicle.
When officers arrived, the driver of the vehicle identified as Clinton C. Duncan, Jr., 31, of Whitley City, was still in the driver’s seat, unresponsive and appeared to be under the influence of something, drug involvement was suspected. EMS was called and Duncan was transported to Baptist Regional Hospital.
At the time of the wreck, Duncan was driving on a DUI suspended license. Deputy Tom Smith has obtained a warrant for Duncan’s arrest for Driving Under the Influence.