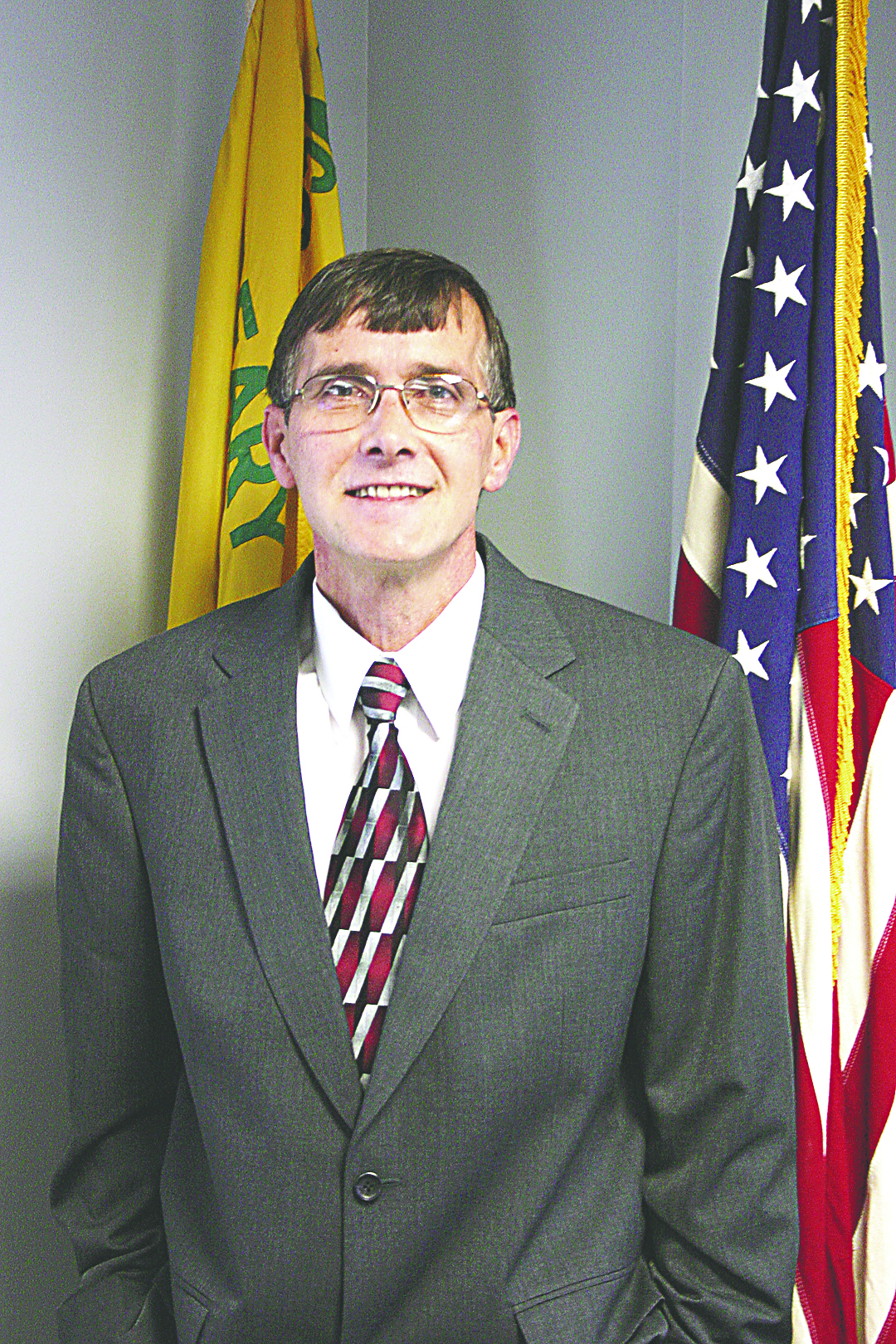 Blaine Phillips, former McCreary County Judge-Executive, passed away Monday, September 7, 2020 at the Jean Waddle Hospice Care Center in Somerset following an extended illness. Phillips served McCreary County as Judge-Executive for two terms beginning in 2002.
Phillips was a 25 year educator and business owner and served one term as Magistrate before being elected Judge-Executive. Phillips defeated then Deputy Judge-Executive Bruce Murphy in a highly contested battle to win the May Primary and went on to defeat three other opponents in the General Election to take the Judge-Executive’s seat in November, 2002.
December, 2002, Phillips came into office facing bills of almost $200,000, for which the county did not have the funds to cover. The Occupational Tax was instituted in the second year of his first term as a means to pay county bills and continue to provide services to the citizens of McCreary County. The Industrial Complex in Pine Knot, the County Park and enhanced 911 came into being and are attributed to Phillips and his administration.
Tony Jones served as Deputy Judge-Executive during Blaine Phillips’ terms in office and had this to say remembering their tenure working together. “It was an honor and privilege to work alongside Blaine as his Deputy Judge-Executive. During Blaine’s time in office, he was forced to make some difficult decisions. However, he always made decisions, even difficult ones, in the best interest of the citizens of McCreary County. He always strived to move the County forward.”

From Chairman of the Republican Party, Shane Gilreath, “Judge Phillips approached his political life, much like he did his career as an educator, with compassion for the people and inclusivity of thought and a desire to lift people up. Though he was known in the community, and had already served as a magistrate, I first really knew Judge Phillips as my middle school teacher, where his ability to recognize talent and his passion for instilling individual belief was evident. He called me once during summer break to tell me that, as the art teacher, he had gotten me an art exhibition. That’s just how he was. The teacher that built confidence and belief in his students, sought to do the same for McCreary County.”
The Judge-Executive Office’s Executive Secretary Peggy Lawson shared her thoughts on learning of Phillips passing, “I was so saddened to hear of Blaine’s passing. I was blessed to work for him for 8 years. He was a good man, boss and friend. I will always be grateful for the kindness and support he showed thru the passing of my mother and my illness. Blaine had a big heart and showed kindness to so many people but wanted no recognition for anything. Go rest high on that mountain my friend. You will be missed.”
In remembering the man it is also relevant to remember his words. Blaine Phillips gave some advice to whoever succeeded him as he was preparing to leave office. To his successor Phillips advised, “Keep the betterment of McCreary County at the heart of all their plans. Make the right decision, which may not be popular, and continue to invest in the best interests of the people of this county.”
Blaine Phillips was married to his wife of 45 years Kathy (Bruce), together they had two children. A complete obituary is on page A5.