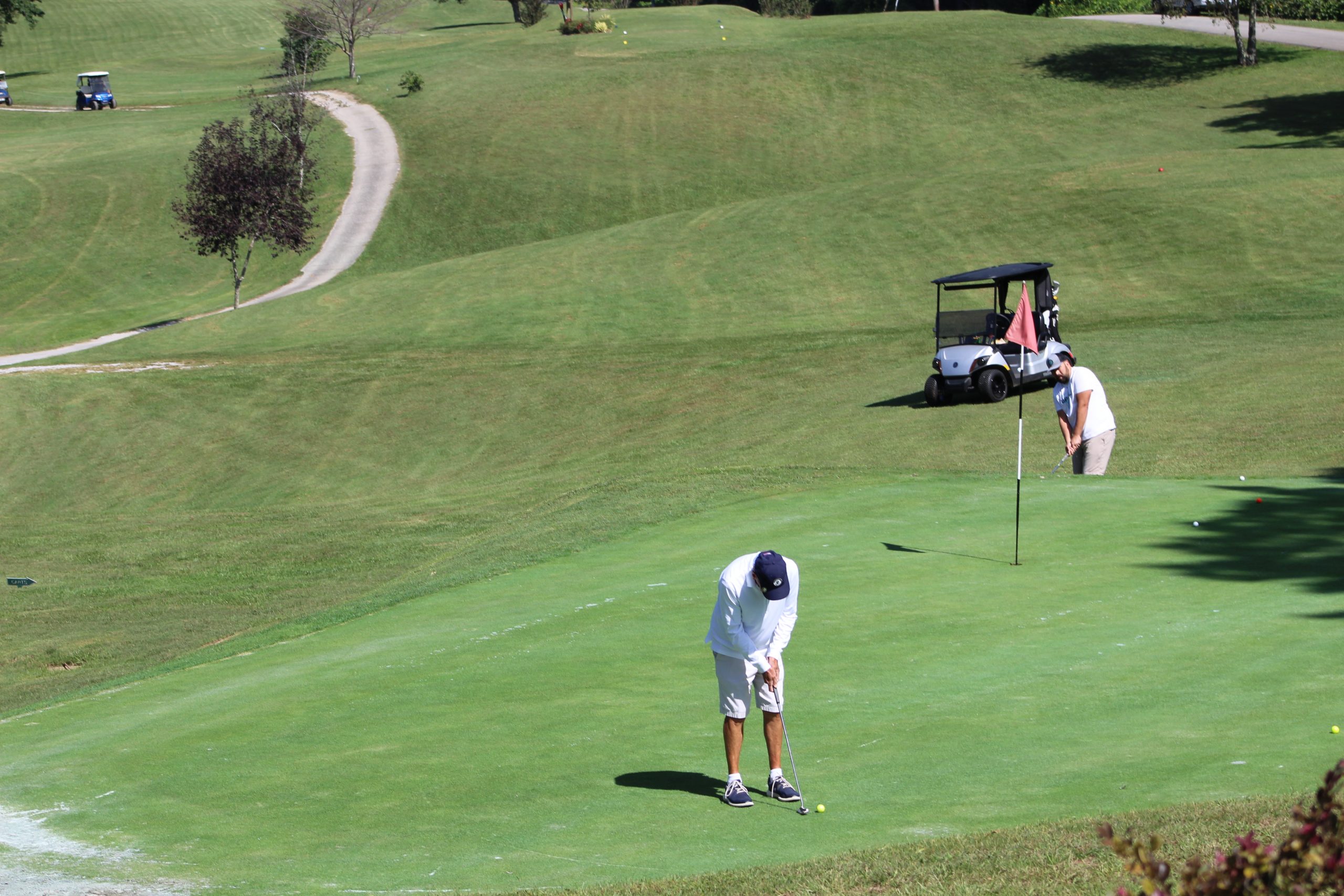 Although “The Polar Express” will not take place this year at the Big South Fork Scenic Railway (BSFSRY) in Stearns due to the COVID-19 pandemic, the Conductor will shout, “All aboard!” when the seasonal favorite returns in 2021 and beyond.
Following an executive session during the McCreary County Heritage Foundation’s (MCHF) September meeting, Chairperson Ray Moncrief announced Rail Events, Inc.’s approval of an extension of the contract for “The Polar Express” in Stearns from 2021 through 2024. The Polar Express is a licensed event based on the popular book and movie. In partnership with Warner Brothers, Rail Events, Inc. coordinates the event on various trains departing locations across the US, Canada, and UK for round-trip journeys to the North Pole.
During the meeting, Moncrief also reported good progress is being made on repairing an earth slide which closed the BSFSRY tracks just past Barthell. The closure has prevented the scenic railway from taking passengers to the Blue Heron Coal Camp in the Big South Fork National River and Recreation Area. Repair to the area impacted by the slide is funded by an Abandoned Mine Land grant. Moncrief expects work at the slide will be completed by Christmas. After the slide area is repaired, Queen City Rail will replace and upgrade rail on the tracks from the Paunch Creek Bridge back to the slide area and Barthell.
Financially, Moncrief said the railway has been impacted by the COVID-19 pandemic during the 2020 season. Noting this year’s opening of the BSFSRY was delayed by approximately eight weeks due to the pandemic, Moncrief said ridership as of August 31 tallies at 4,037 riders in comparison to last year’s ridership (without a delay in opening) of 7,476.
The Operations Committee reported on two seasonal events planned for the BSFSRY. A fall festival is scheduled for Saturday, October 3. Moncrief described the anticipated festival as having a “carnival-like atmosphere in town with a pumpkin patch visit at Barthell for those riding the train.” The BSFSRY has also scheduled train excursions to a family-oriented Haunted House at Barthell during the last three weekends of October.
A delay has occurred in the arbitration proceedings between the MCHF and Wasatch/Rimmasch regarding repair of the Foundation’s steam engine. A final decision is expected from the arbitrator during the first week of October.

The MCHF will meet again on Monday, October 12, 2020 at the OVC Conference Room in Stearns.