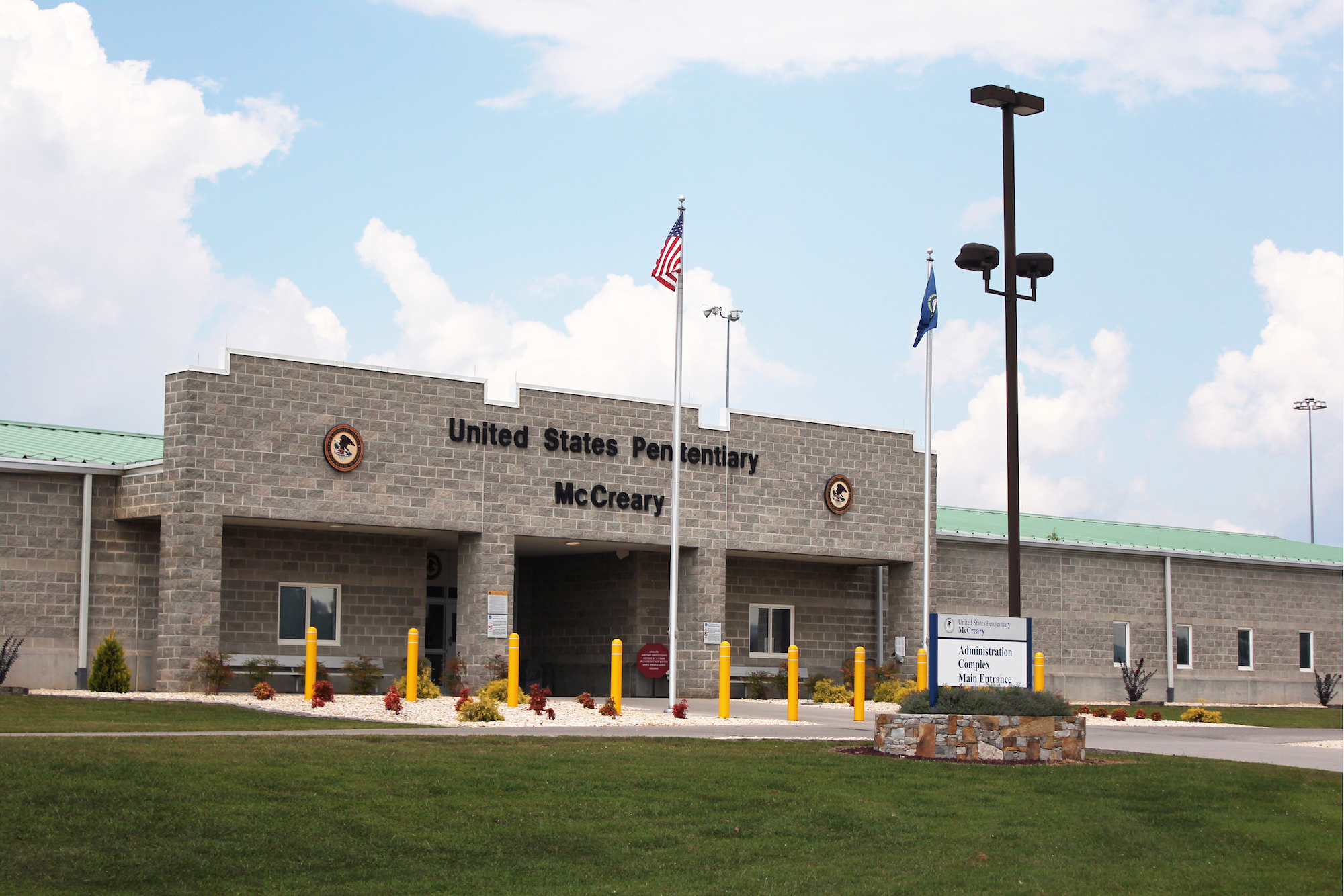 With a strapped budget and no local jail, McCreary County can definitely do without the added expenditure of paying for the care of federal prisoners released from USP McCreary with outstanding warrants for their arrest from other counties and states. Yet, that is exactly what happens when those prisoners complete their federal sentences and are released from the prison in Pine Knot (Bethel) with orders to hold. In order to fulfill hold orders that demand released prisoners be held pending extradition to other locations on additional charges, McCreary County Sheriff Randy Waters must go to USP McCreary on the prisoner’s release date and arrest the prisoner. After being arrested, the inmate is transported by a McCreary County transport officer and booked into the Knox County correctional facility where all McCreary County inmates are jailed. In addition to the cost of transporting the prisoner, McCreary County must then pay for the prisoner’s lodging and medical care as he awaits extradition. The wait time in jail prior to extradition typically ranges from a few days to a few weeks and is dependent upon several factors including the availability of a judge, the prisoner’s decision to accept or refuse extradition, scheduling a hearing on the court docket if necessary, and the length of time it takes for law enforcement to arrive from another location to take custody of the prisoner.
Locally, the McCreary County Judge Executive has sought help to rectify the situation. According to McCreary County Judge Executive Jimmie “Bevo” Greene, he has contacted U.S. Senator Rand Paul’s office, the Judges’ Association, Kentucky Association of Counties, State Representative Kenneth Upchurch, and State Senator Max Wise. Thus far, a solution to the problem has not been found.
“I noticed this when I first took office, and it is something I have really worked on,” Judge Greene remarked. “It seems wrong on so many different levels. People don’t understand why the jail bills are so high.”
McCreary County Sheriff Randy Waters agrees.
“We pay for every day they sit in jail after they are released from the federal prison and aren’t picked up,” Waters noted. “It’s a burden on the County.”
According to the USP McCreary spokesperson, the agency that placed a detainer on a prisoner is notified by USP McCreary staff of the inmate’s projected relase date no later than 90 calendar days before the inmate’s release. The authority that filed a detainer must notify the institution of its intent to take custody of the inmate. It is the responsibility of the agency placing the detainer to arrange with local law enforcement authorities when the need for an extradition hearing arises. The Bureau of Prisons is obligated by statute to release the inmate at the expiration of the sentence and cannot violate any state extrdition law by releasing the inmate directtly to the state requesting custody.