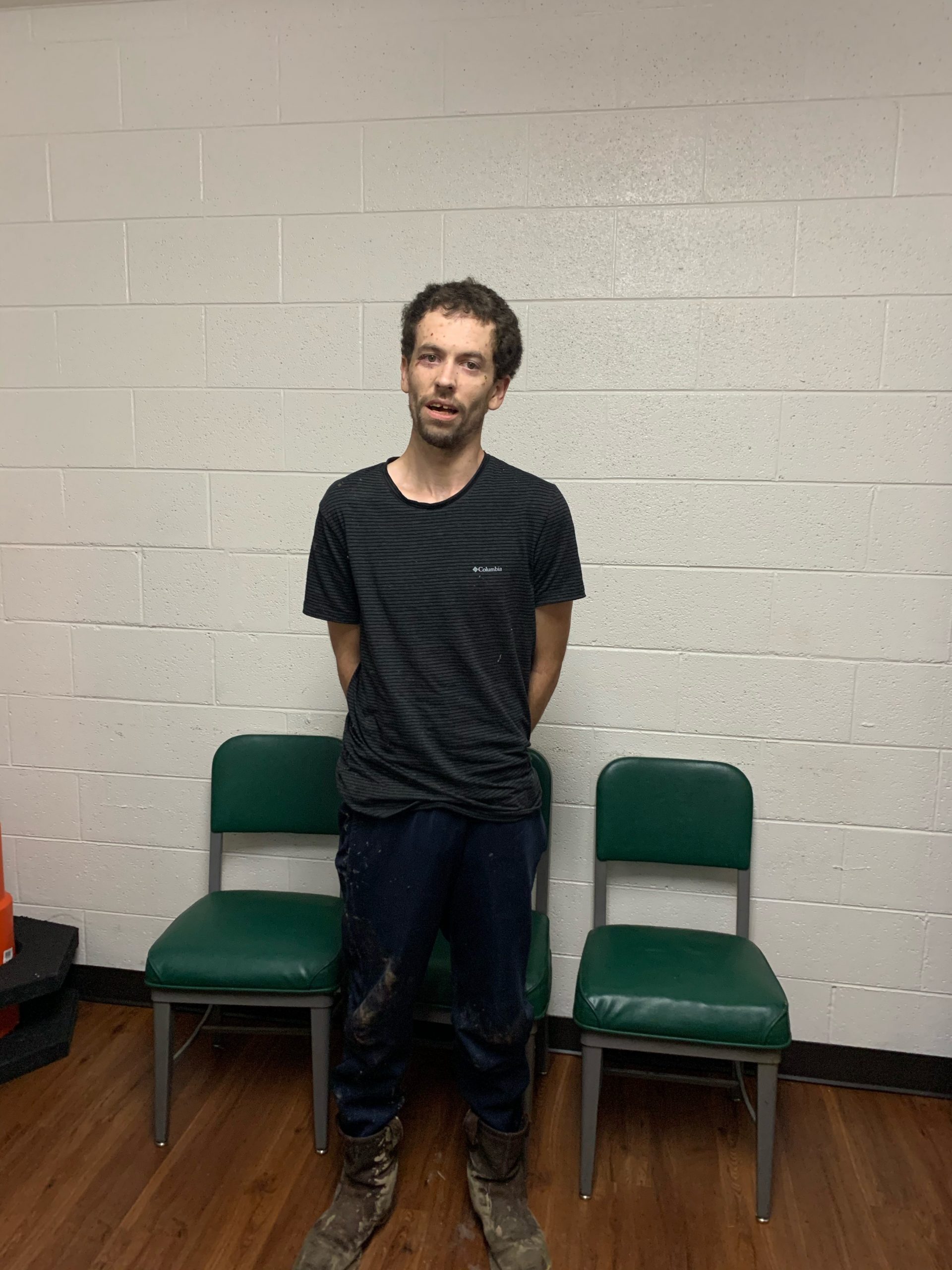 “I’d like to thank the citizens of McCreary and Wayne County for their help in capturing Eric Tucker,” said Sheriff Randy Waters.
McCreary County Sheriff Randy Waters issued an alert in last week’s Thursday, October 8, 2020 edition of The Voice, asking citizens to be alert after a rash of recent burglaries in the county. Sheriff Waters included in the alert the identity of a suspect in four burglaries in the western area of the county, Eric Litton Tucker, who the Sheriff had obtained a warrant for his arrest. The Sheriff urged anyone with information on Tucker’s whereabouts to call the Sheriff’s Department or 911.
Friday afternoon the Sheriff’s Department received an anonymous tip on the location of Eric Tucker. The anonymous person relaying the information on Tucker had read the article in last Thursday’s edition of The Voice, knew where Tucker was located and called to report it.
Tucker’s location was in Wayne County where Sheriff Waters and Wayne County Sheriff Tim Catron have a local agreement of cooperation. Sheriff Waters notified Sheriff Catron of Eric Tucker’s location then sent three deputies, Deputy Alex Jones, Deputy Aaron Tucker and Deputy Tommie Lewis to the location. After a foot pursuit through the woods, the deputies were able to take Eric Tucker into custody.
Eric Tucker is charged with Fleeing or Evading Police, 1st Degree (on foot), Resisting Arrest, Disorderly Conduct, 2nd Degree, Menacing, Criminal Mischief 3rd Degree, Probation Violation (for felony offense), two charges of Theft by Unlawful Taking U/$500, Criminal Mischief 2nd Degree, two charges of Burglary, 2nd Degree and Criminal Mischief 1st Degree.
Citizens are asked to continue to stay alert and report anyone who is seen prowling around residences or businesses while the owner is away and to report anyone who appears to be out of place. Call the Sheriff’s Office at 376-2322 or 911.