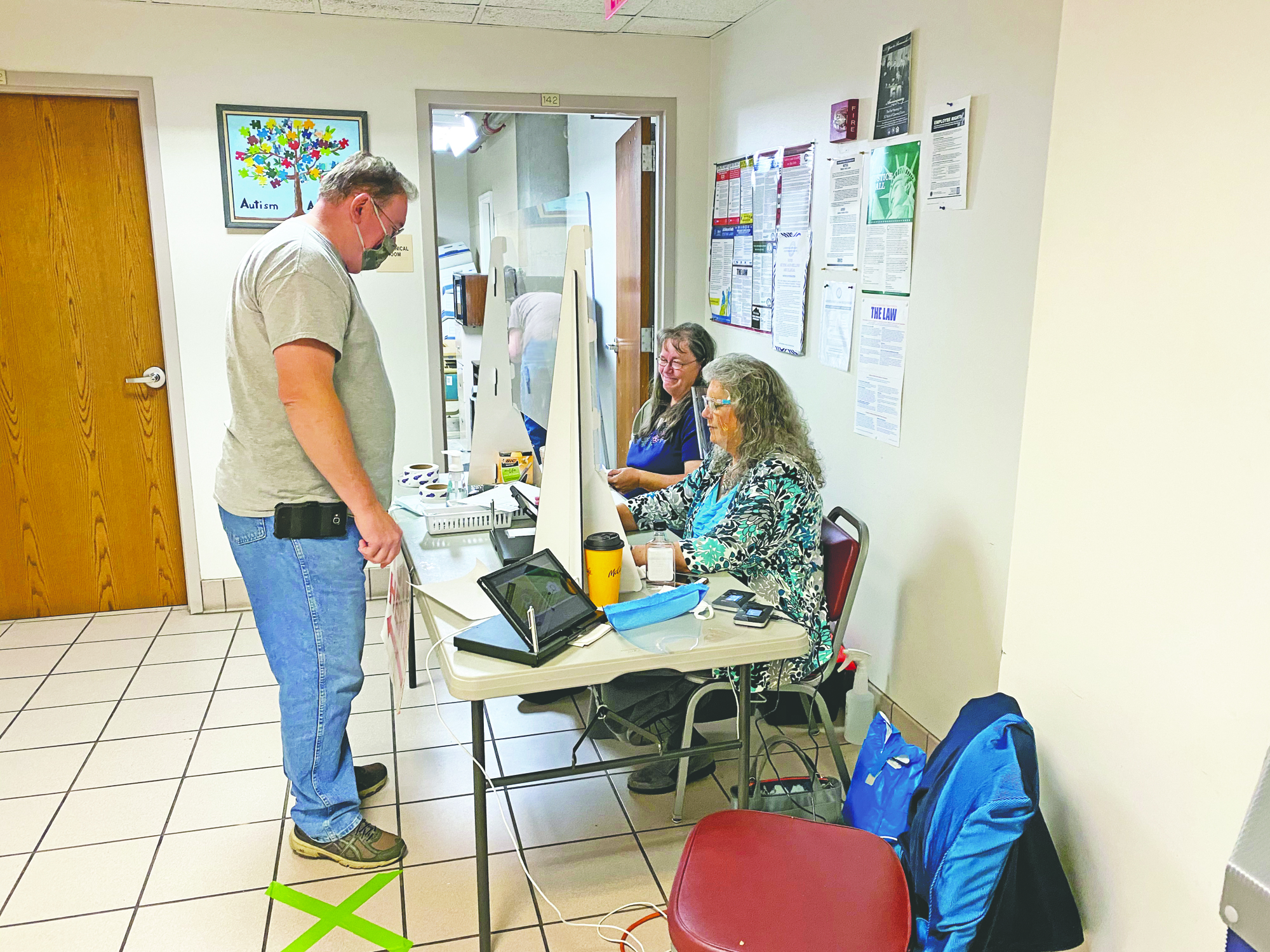 Photo by Voice Staff Early voting has started at the courthouse Monday through Friday, 8:30 a.m.-4:00 p.m. or Saturday 8 a.m. to noon. 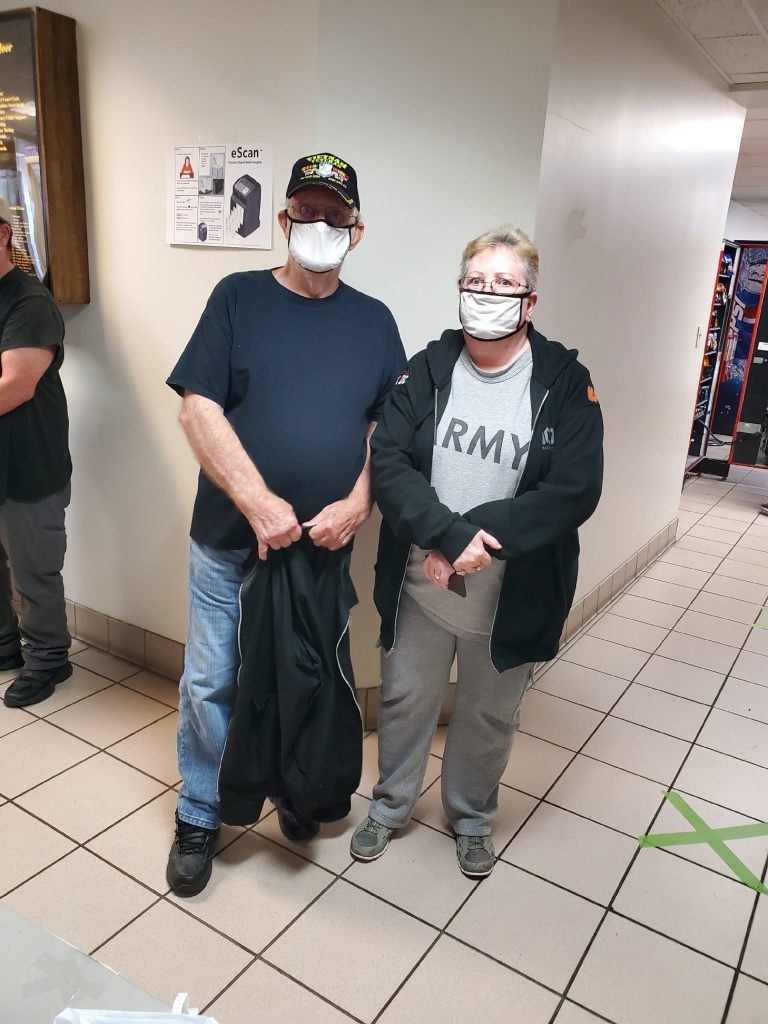 Early voting in the Courthouse began Tuesday and it was a momentous day for Veteran Charles Stanley, age 78, and his wife Rebecca, age 64, who voted for the first time. The new voters expressed the importance of voting in this election. More than 200 early voters cast their ballots on Tuesday at the Courthouse.
Early voting will be available at the Courthouse during regular office hours Monday through Friday and on three Saturdays, October 17, October 24 and October 31 from 8 a.m. till Noon. County Clerk Eric Haynes encourages voters to cast their ballot early at the Courthouse. The county will have two Voting Centers for the November 3rd General Election, the Whitley City Fire Department and Pine Knot Elementary building number 2. Both Voting Centers will be able to handle voters from all precincts.
The Courthouse closed early on Monday for cleaning and disinfecting the building prior to the beginning of early voting on Tuesday for the health and safety of the public. 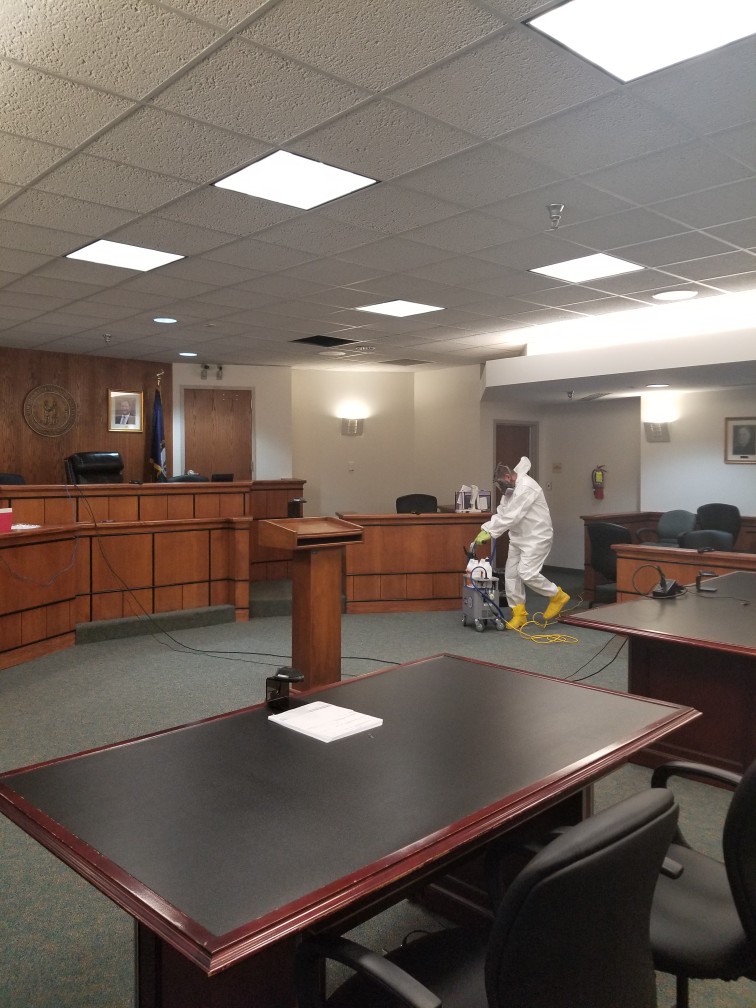 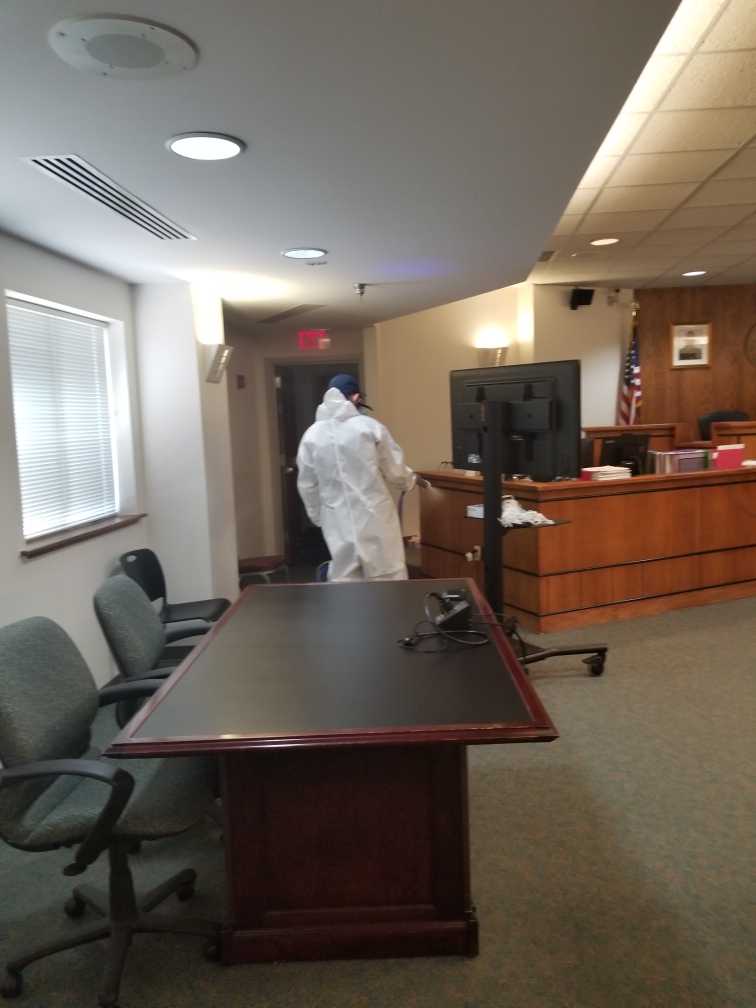 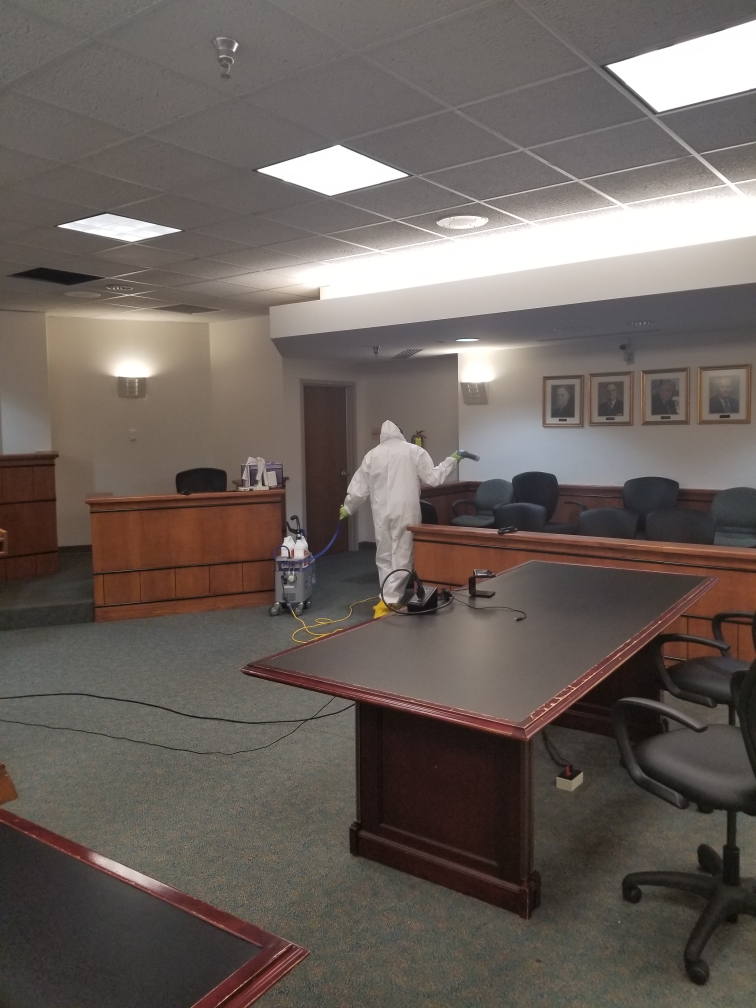 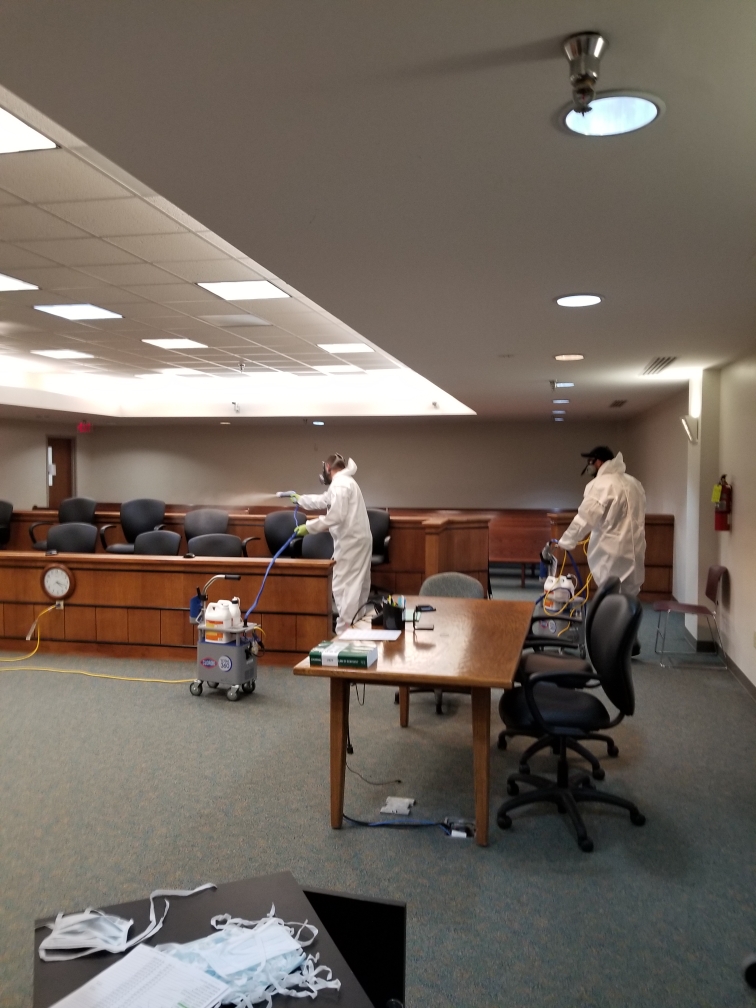