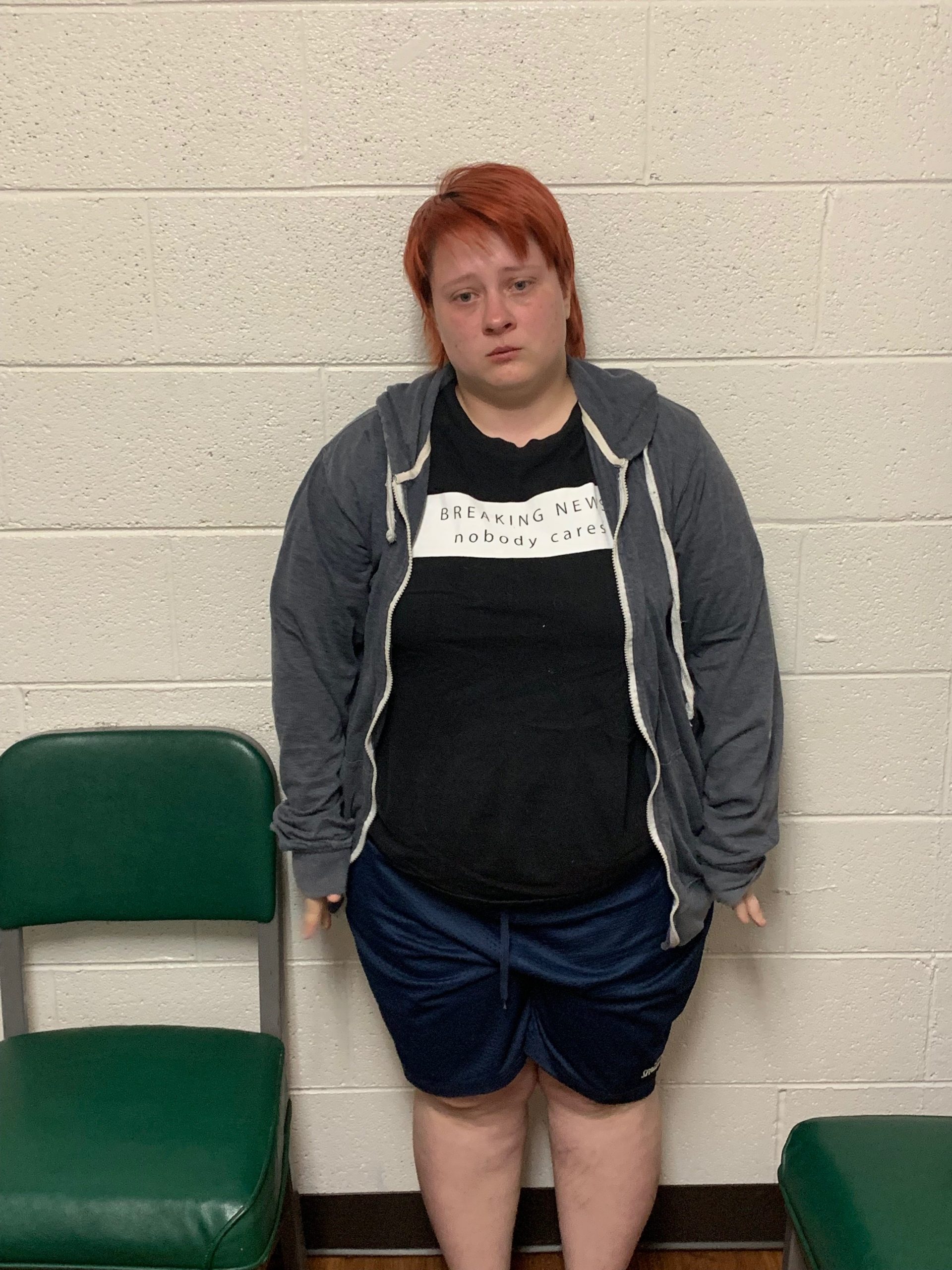 An online romance and engagement quickly turned into a missing person in danger of committing suicide for Meghann Monteleon of Tucson, Arizona over the week-end reports McCreary County Sheriff Randy Waters. Ms. Monteleon arrived in Whitley City Saturday, October 17, 2020 to get her new fiancé, Alakai Miller, and take him back to Arizona to receive treatment for an eating disorder. Arriving around 7 p.m. at the address of the apartment where Mr. Miller told her he would be waiting, Monteleon was told by the renter of the apartment, Dominique Devine, that Mr. Miller had left earlier that day while she was away at the store.
Meghan Monteleon called 911 around 10 p.m. to report Mr. Miller missing and subsequently spoke with McCreary Sheriff’s Department Deputy Greg Chaney. Sunday Ms. Monteleon called 911 several times very upset saying she was afraid for his life. Later in the day Mr. Miller texted her saying he had overdosed and was fading in and out. Deputy Chaney told her they needed a location to find him, at one point Whitley County Dispatch was notified as Whitley County was identified as a possible location for Mr. Miller. At this time Mr. Miller had not been missing for 24 hours.

Deputy Stuart Bryant went to the apartment, spoke with Ms. Monteleon and took the information with a picture of Mr. Miller for the missing person report. While at the apartment Deputy Bryant spoke with Miss Devine about Mr. Miller living there, asking some questions pertaining to Mr. Miller. During the conversation Miss Divine admitted that she had made Mr. Miller up and that sometimes she pretended to be him.
Dominique Divine has been charged with Falsely reporting an incident, a Class A Misdemeanor. Miss Devine gave a statement of the time and date she had seen the missing Mr. Miller; Menacing, a Class B Misdemeanor, Miss Devine lead Miss Monteleon to believe that Mr. Miller was real and missing; and Harassing Communications, Miss Devine sent Miss Monteleon text messages Sunday that lead her to believe Mr. Miller had overdosed.
The McCreary County Sheriff’s Department is in charge of the investigation and cautions the public to be alert to social networking scams.

As defined by Wikipedia – Catfishing is a deceptive activity where a person creates a fake identity or sockpuppet presence on a social networking service, usually targeting a specific victim for abuse or fraud.