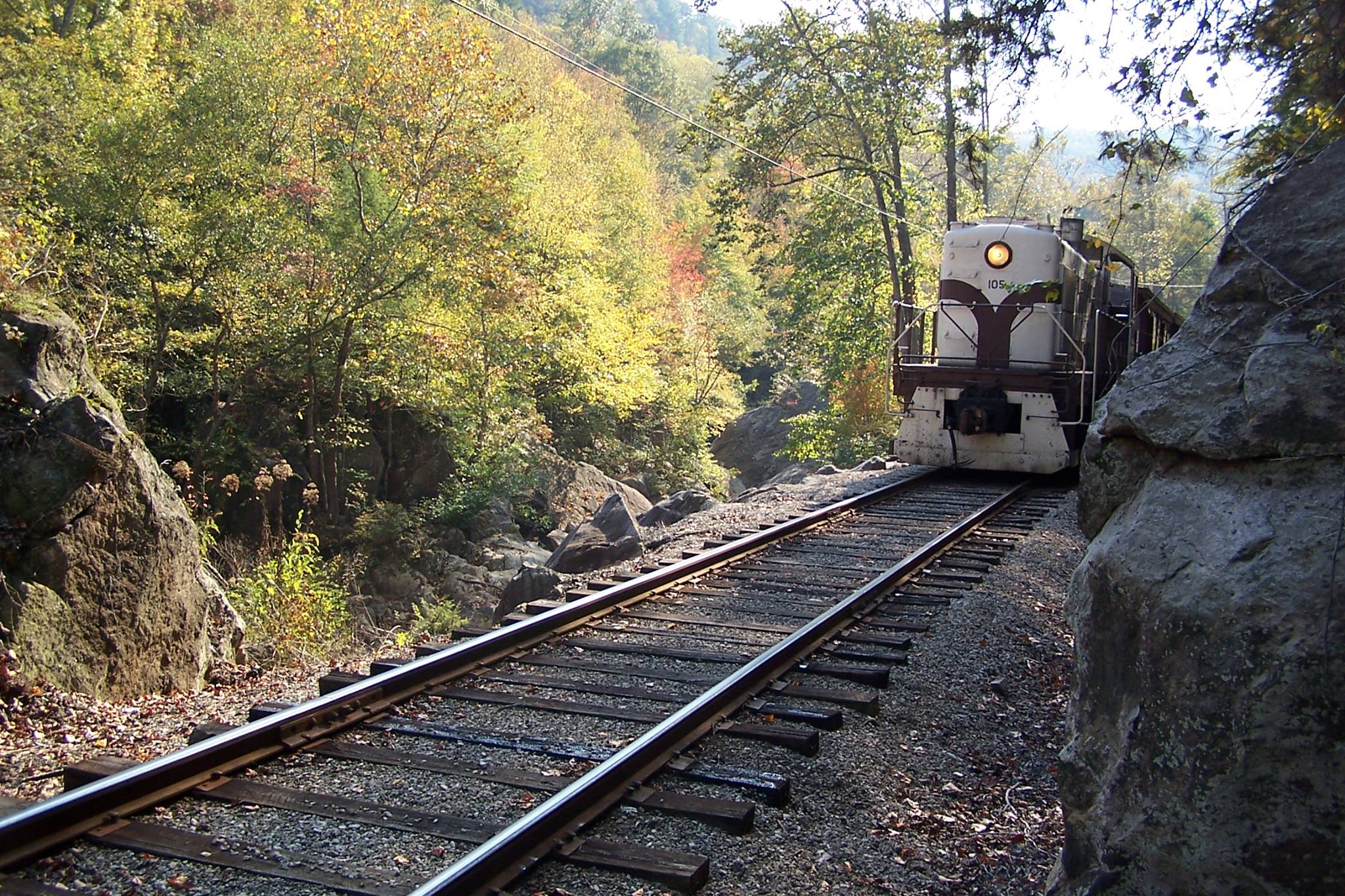 During the McCreary County Heritage Foundation’s October meeting held earlier this month, Chairperson Ray Moncrief was pleased to announce Arbitrator Thomas R. Yokum’s decision and final award to the Foundation in the amount of more than $730,000.00. The award is a result of court-ordered arbitration between Claimant MCHF against Respondents Wasatch Railroad Contractors and John E. Rimmasch for breach of contract regarding the restoration of a steam locomotive. (An article with details regarding the final decision and award was in tlast weeks edition of “The Voice.”)
In additional business, Moncrief noted the slide repair work on the K & T line, funded by an Abandoned Mine Land grant, is progressing nicely. He noted the contractor expects to complete work on the slide by Christmas. Attributed to heavy rains and abandoned mine land, the severity of this particular slide was not typical of prior slides as it was magnified by the rising waters of Paunch Creek along with massive amounts of water flowing downward over the cliff line. The slide occurred at River Curve just past Barthel and prior to the Blue Heron junction. The slide consisted of a hillside section of approximately 450 feet running alongside the track that shifted one to three inches towards Paunch Creek. The slide is being repaired by drilling holes in the area and filling the holes with steel rods and concrete. After work on the slide has been completed, Queen City Rail will finish upgrading the rail and ties. Upon completion, all rail from the railyard to the Blue Heron switch will have been upgraded.
The Operations Committee reported the Big South Fork Scenic Railway Fall Festival held earlier this month was a success with approximately twenty-five vendors participating. The Big South Fork Scenic Railway Haunted House at Barthel has been cancelled due to COVID-19 as recommended by KY’s public health guidelines.
The McCreary County Heritage Foundation meets on the second Monday of each month at 5:30 in the Outdoor Venture Conference Room.