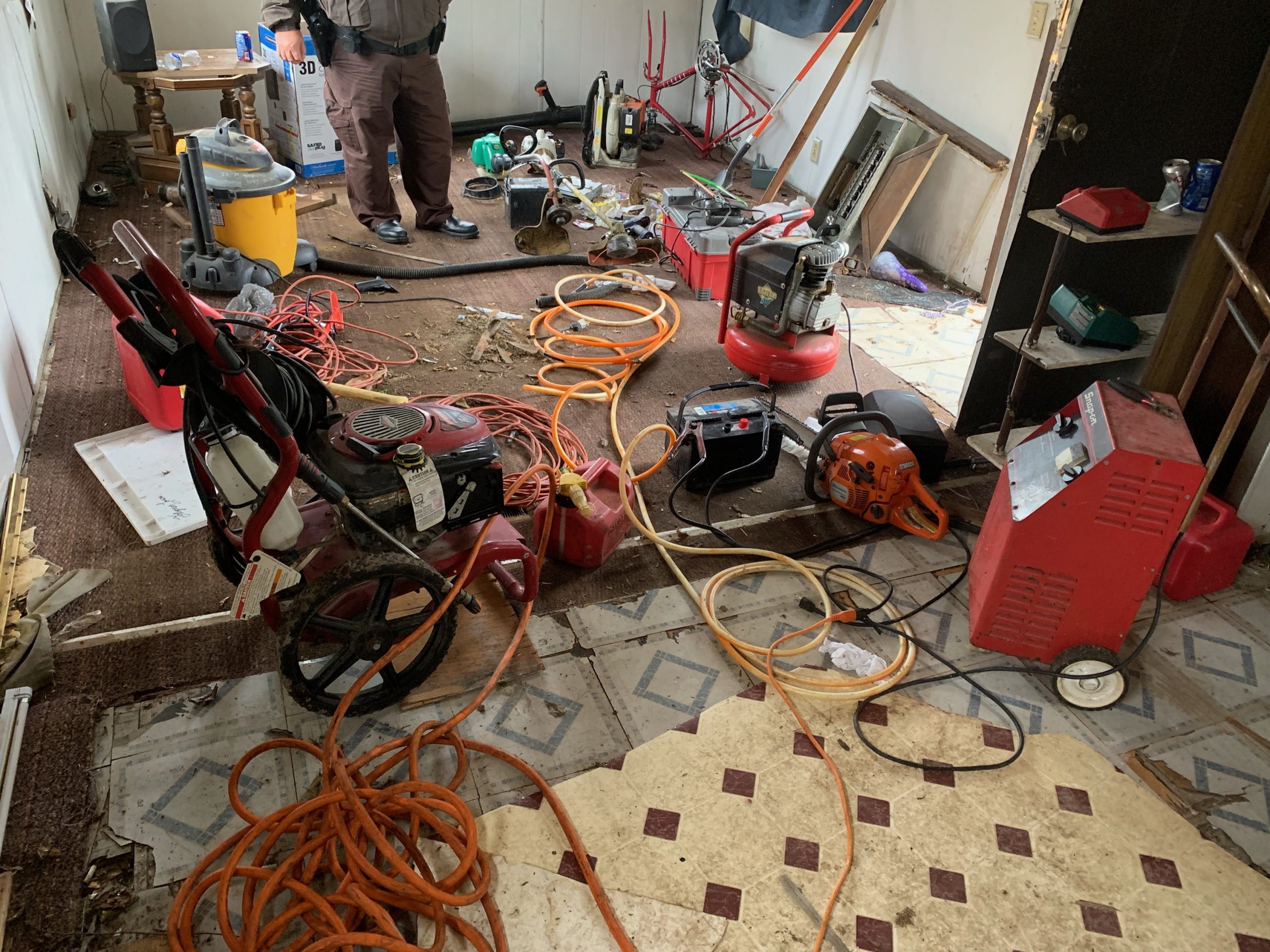 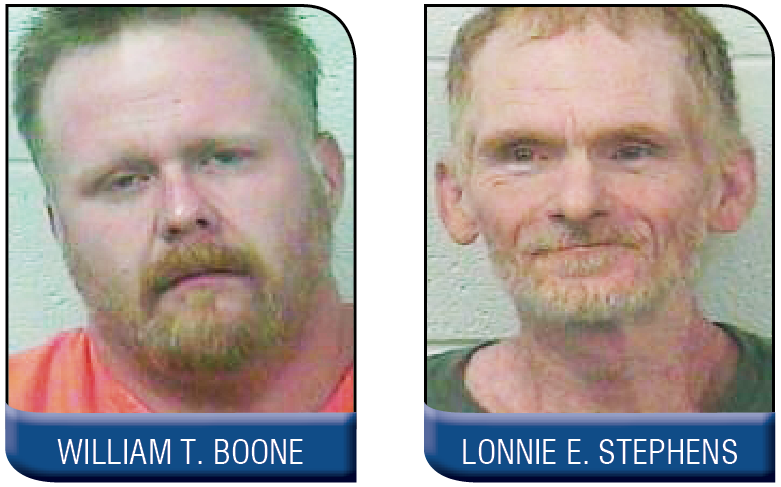 McCreary County Sheriff Randy Waters reported the arrest of two burglary suspects in two separate burglaries on Friday October 29, 2020. A residence on Hwy 1651 was burglarized earlier in the day Friday and Deputy Aaron Tucker was patrolling in the area watching for a vehicle that matched the description of one seen at the residence. While patrolling Deputy Tucker saw the vehicle and pulled it over.
Lonnie Edward Stephens of Pine Knot was found in possession of several of the items that were listed as stolen from the residence earlier that day. Lonnie Stephens was arrested and charged with the alleged offenses of No Registration Receipt, No Registration Plates, Failure of Owner To Maintain Required Insurance 1st Offense, Failure to Register Transfer of Motor Vehicle, Operating Motor Vehicle Under the Influence of a Controlled Substance, Receiving Stolen Property U/$500, Failure to Wear Seat Belts, Illegal Possession of Legend Drug, Possession of a Controlled Substance. Stephens was transported to the Knox County Detention Center.
Later Friday evening Sheriff Waters reported Deputy Stuart Bryant arrested William Thomas Boone of West Virginia for allegedly burglarizing two campers in the Rock Creek Great Meadows campground area. Numerous items were taken from both campers including a TV, camping supplies, 2 propane tanks, stove, fishing gear, shoes and other items. Deputy Bryant located Boone behind Parts City Auto Parts in a camper. Sheriff Waters said they were able to recover 99 percent of the items stolen from the campers.
William Thomas Boone was arrested on two fugitive warrants from West Virginia and Virginia, and charged for the alleged offenses of two counts of Burglary 2nd Degree and was transported to the Knox County Detention Center.