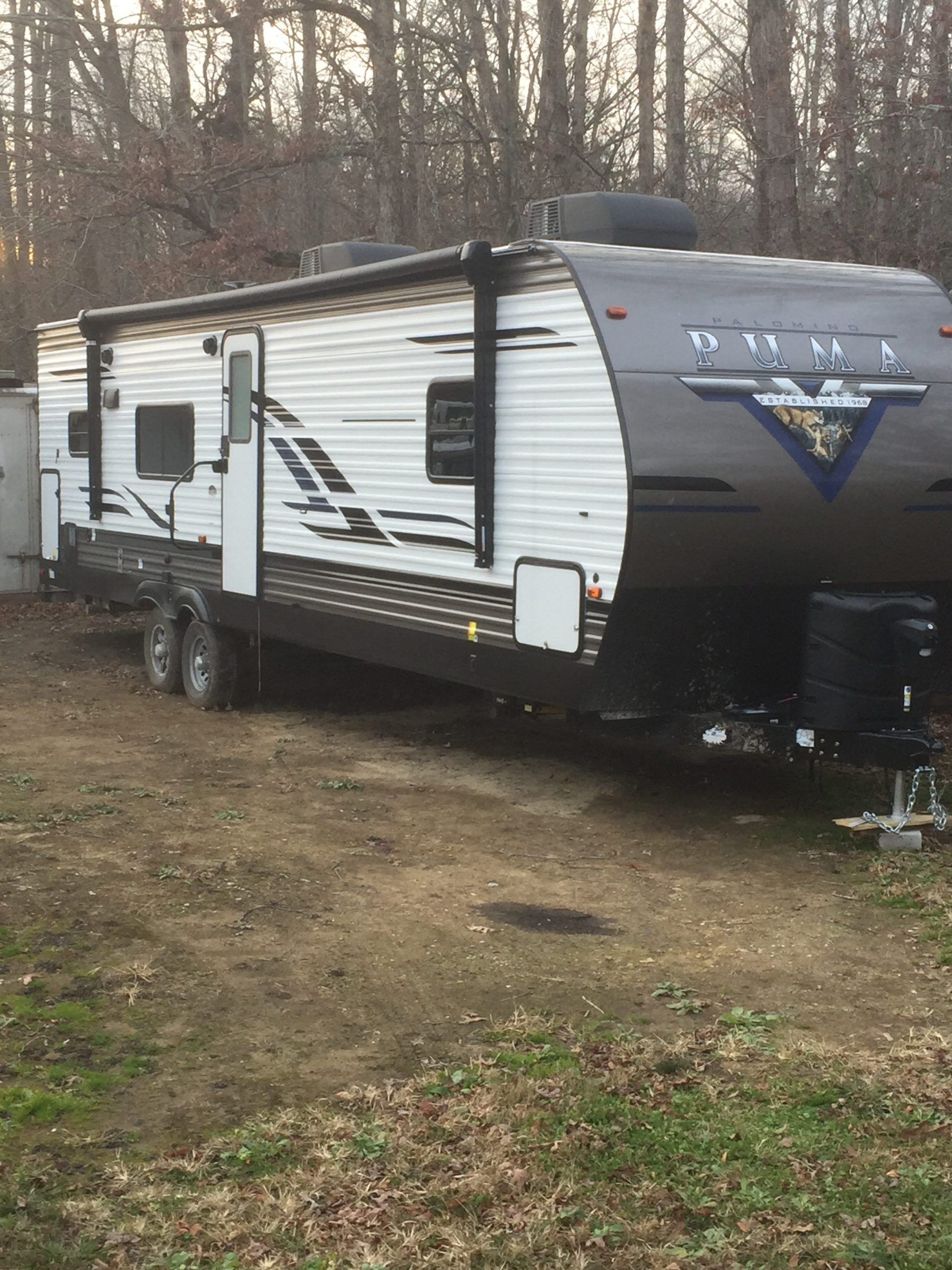 McCreary County Sheriff Randy Waters reported the recovery of a camper stolen from Knoxville, Tennessee and charged William Thomas Boone of West Virginia with the alleged theft. Earlier in the fall, on October 29, 2020, Deputy Stuart Bryant arrested Boone for allegedly burglarizing two campers in the Rock Creek Great Meadows campground area. Boone had parked the stolen camper behind Parts City Auto Parts at the time of his arrest. In October William Thomas Boone was arrested on two fugitive warrants from West Virginia and Virginia and charged for the alleged offenses of two counts of Burglary 2nd Degree. Later it was discovered that the camper Boone had been living in was reported stolen.