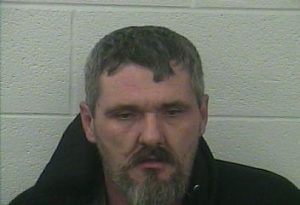 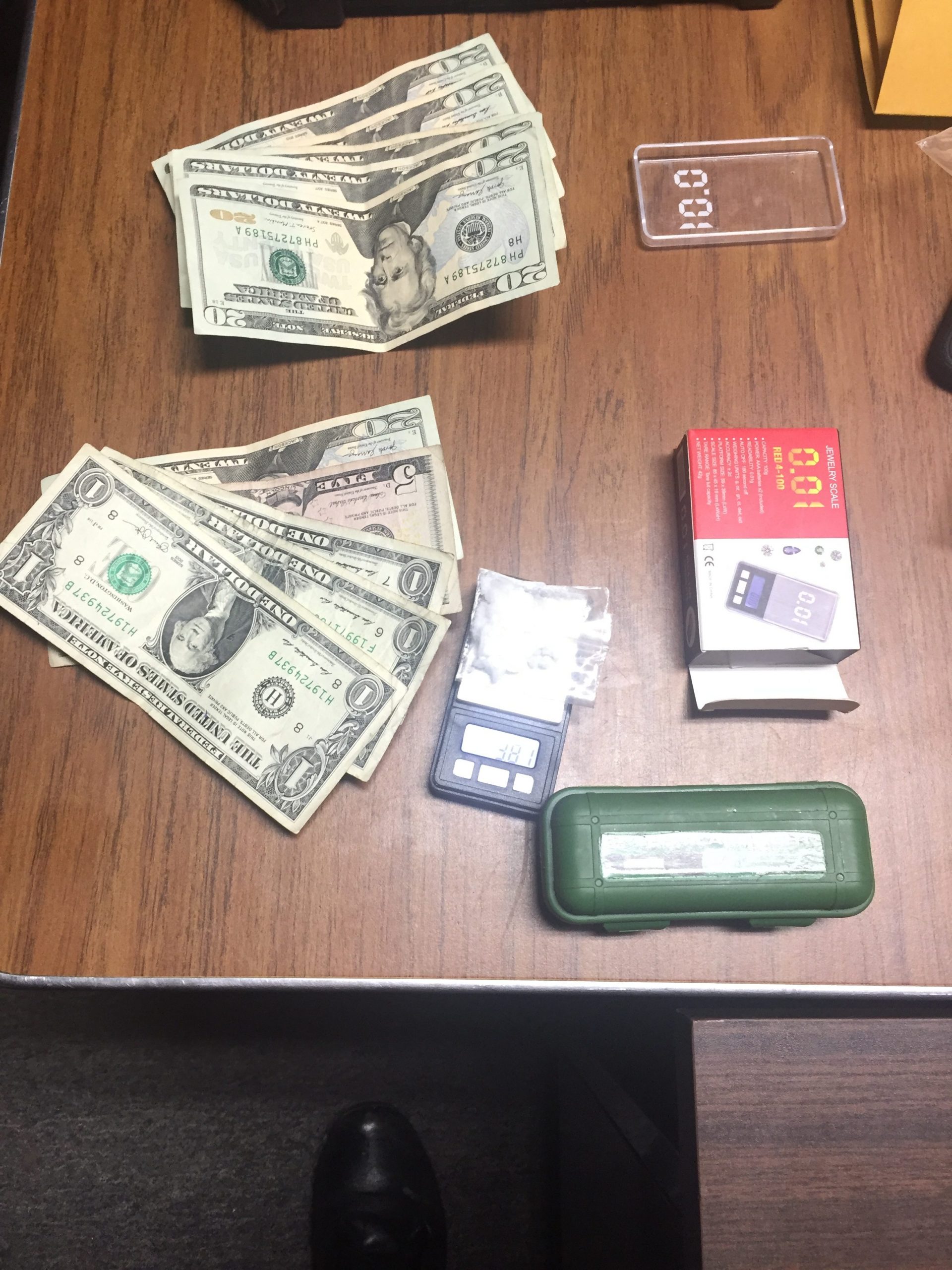 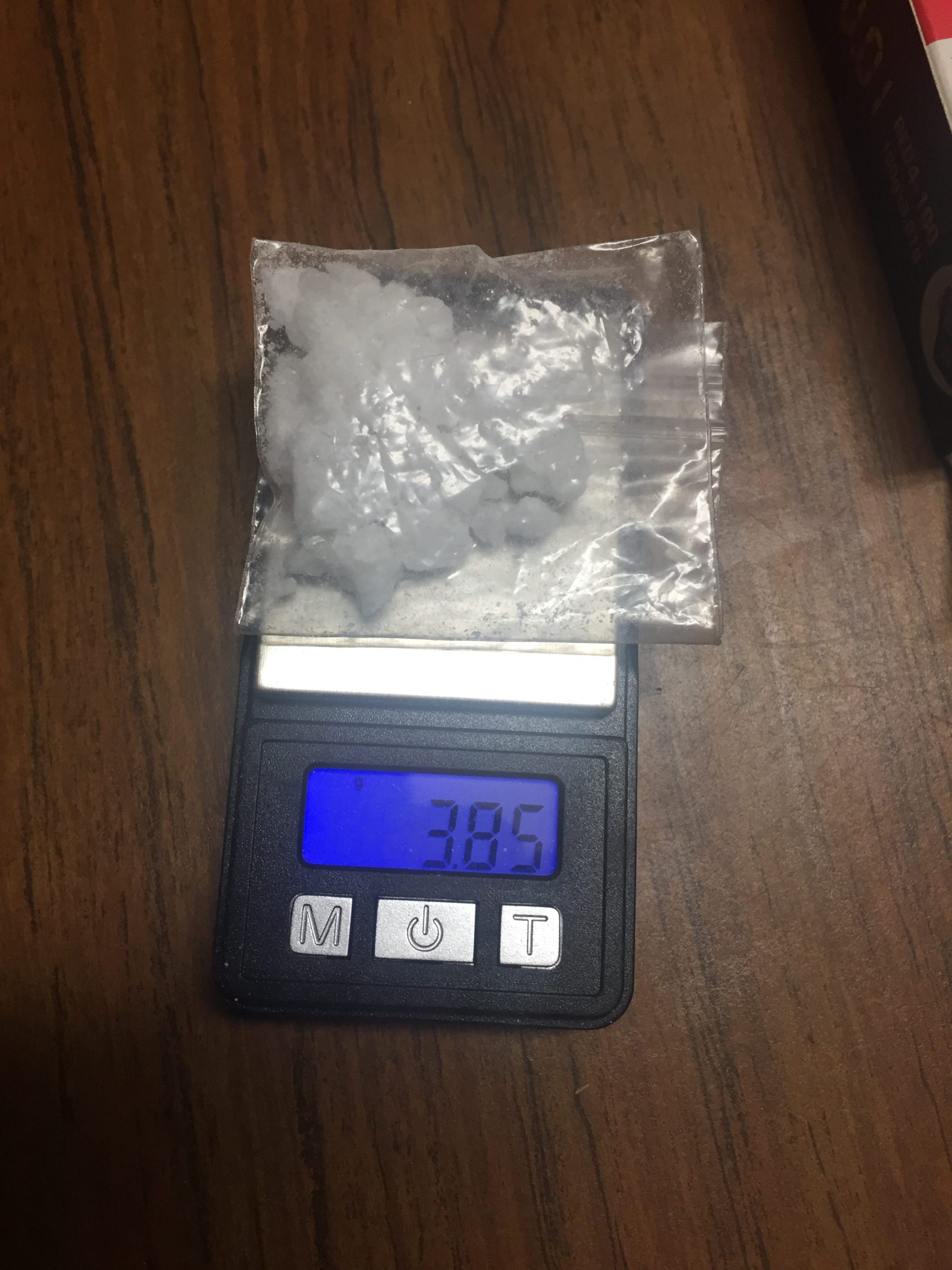 The McCreary County Sheriff’s Office responded to a 911 call of a domestic fight with baseball bats involving four or five men around 3:30 pm Monday, January 18, 2021, at Hillbilly Restorations Garage on South Hwy 1651. The caller stated one male took a baseball bat and broke a window in the garage and someone else had busted the windows out on a car with a shovel. Sheriff Randy Waters reported that when the officers arrived everyone had left the scene.
Later that evening another 911 call of a domestic disturbance at the same address was received. The caller stated a male and female were still there creating a disturbance and the male had fired a shot in the air. When officers arrived they found Eddie Mobley still there. A quantity, 3.85 grams, of a suspected controlled substance was found on Mobley’s person.
Kentucky State Police Trooper Shaler Jones arrested Eddie C. Mobley of Stearns and charged him with the alleged offenses of Trafficking in a Controlled Substance, 1st Degree, 2nd OR>-(>OR = 2 GMS Methamphetamine), Drug Paraphernalia – Buy/Possess, Possession of Marijuana and he was lodged in the Knox County Detention Center.
Responding to the 911 calls were Sheriff Randy Waters, KSP Trooper Jones, Deputy Stuart Bryant and Deputy Bill Hayes. The Kentucky State Police and the McCreary County Sheriff’s Office are in charge of the investigation.