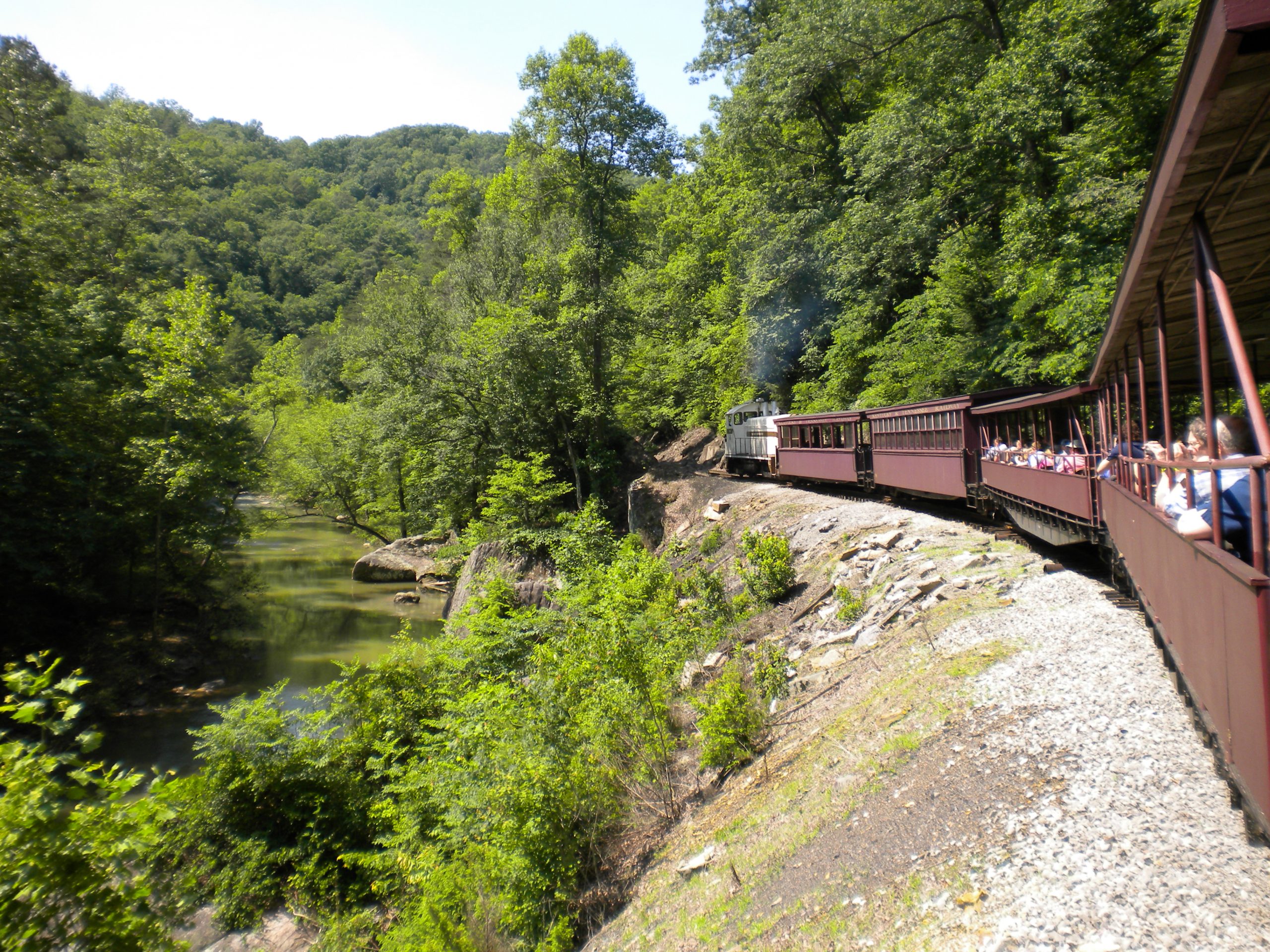 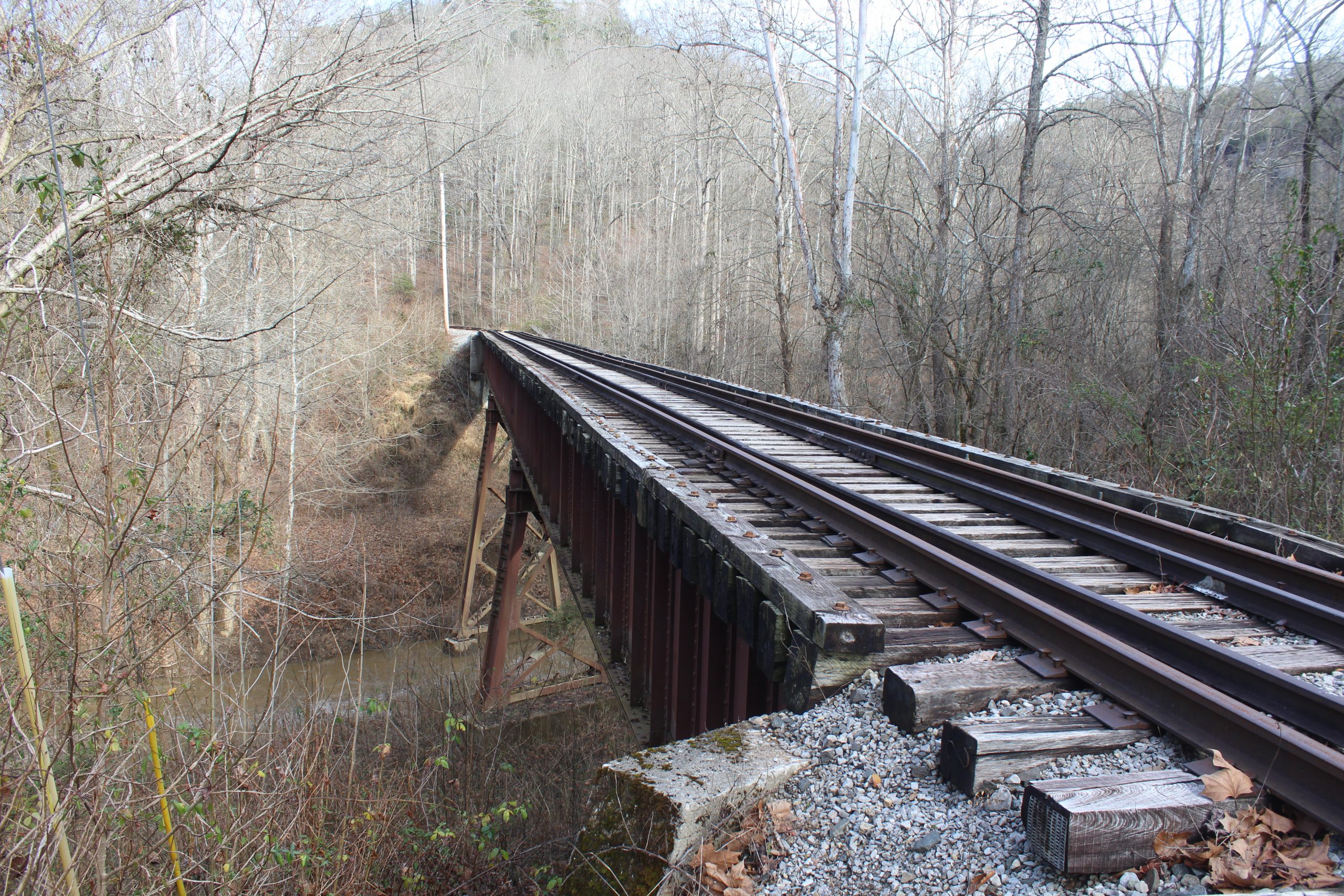 McCreary County Heritage Foundation (MCHF) Chairperson Ray Moncrief is enthusiastic about the 2021 tourism season at the Big South Fork Scenic Railway (BSFSRY.)
“We expect the slide repair will be completed by mid-February,” Moncrief noted during the January MCHF Board meeting. “Queen City Rail will then finish replacing rail just past Barthell to the Blue Heron switch. Next, we will construct a pedestrian walkway on the Paunch Creek Bridge to be used by hikers and bicyclists.”
Moncrief expects the project will be completed in April and anticipates the improved access for hikers and bicyclists will increase participation for both the Scenic Railway and the Big South Fork National River and Recreation Area. Moncrief also noted the Paunch Creek Bridge is currently in great shape according to a recent FRA inspection conducted by United Rail Service.
In addition, Moncrief stated the Abandoned Mine Land (AML) grant which has provided funding for the slide and track repair was amended and approved to allow remaining funds from the project to be used for car window upgrades for the open air cars on the Big South Fork excursion train.
Moncrief said AML is in the process of nominating the Big South Fork Slide Repair Project for a national award. AML is gathering footage of the Polar Express and scheduling interviews to include in their application.
In old business, Moncrief noted follow-up on the Wasatch arbitration continues. He reported there is now a registered judgement in Wyoming, and negotiations are expected soon. The registered judgement and follow-up are based on a decision and final award to McCreary County Heritage Foundation (MCHF) in the amount of $730,284.60 as a result of court-ordered arbitration between Claimant McCreary County Heritage Foundation against Respondents Wasatch Railroad Contractors and John E. Rimmasch for breach of contract regarding the restoration of a steam locomotive.
In new business, Moncrief said the Foundation has taken steps to enhance security at the Engine Shop including the addition of cameras and alarms.
Moncrief also noted Sheltowee Trace Adventure Resort will not do railbike excursions this year.
The BSFSRY 2021 season will open on April 1 with 11:00 a.m. excursions on Thursdays and Fridays, 11:00 a.m. and 2:00 p.m. excursions on Saturdays, and 2:00 p.m. excursions on Sundays. In May, Wednesday excursions will be added. The train will run Tuesday-Friday in October.
The MCHF meets on the second Monday of each month at 5:30 at the OVC Conference Room in Stearns.