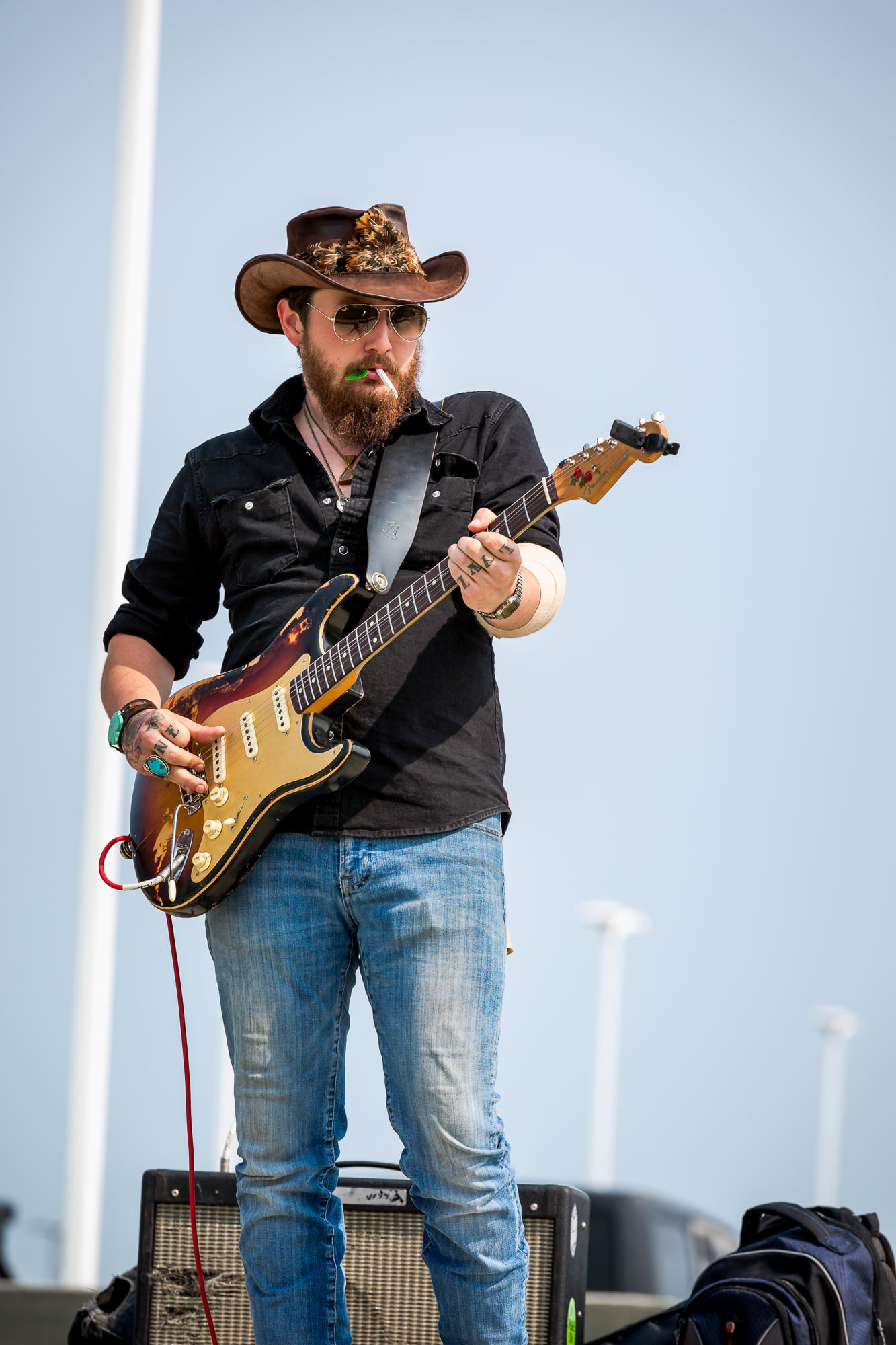 Cody Lee Meece, a Pulaski County musician/singer/songwriter who performs frequently at the Whistle Stop in Stearns and has a strong local fan base, recently took a gigantic step forward in his musical career as he walked away with a “Lexi”award for 2021 Album of the Year during the 7th Lexington Music Awards presentation. Meece snagged the award with his debut EP “The Break” which was released in April 2020.
The Lexington Music Awards are a unique, community-driven awards event celebrating the entire music industry in Lexington KY. Nominations are submitted by the public and top nominees in each category are then notified and asked to select the award recipient for that year. This two-tier contest incorporates popularity and the fan voice, while allowing a peer review component.
Meece, whose voice is sometimes compared to that of Johnny Cash, is described on the “Capture Kentucky” website as “delivering a style driven by honesty and vulnerability. With an assortment of songs telling tales of longing and loneliness, Meece pours his soul into the blues.”
Meece began his journey with music when his grandfather bought him a rough acoustic guitar from a pawn shop and taught him his first two songs. After that, music became a source of comfort and escape for Meece who was “kicked out” of school for being a bit more than they could handle.
Meece’s music can be found on all major streaming services such as Spotify and Apple Music and on Amazon Music. Purchases can also be made directly from Meece through his Facebook page.