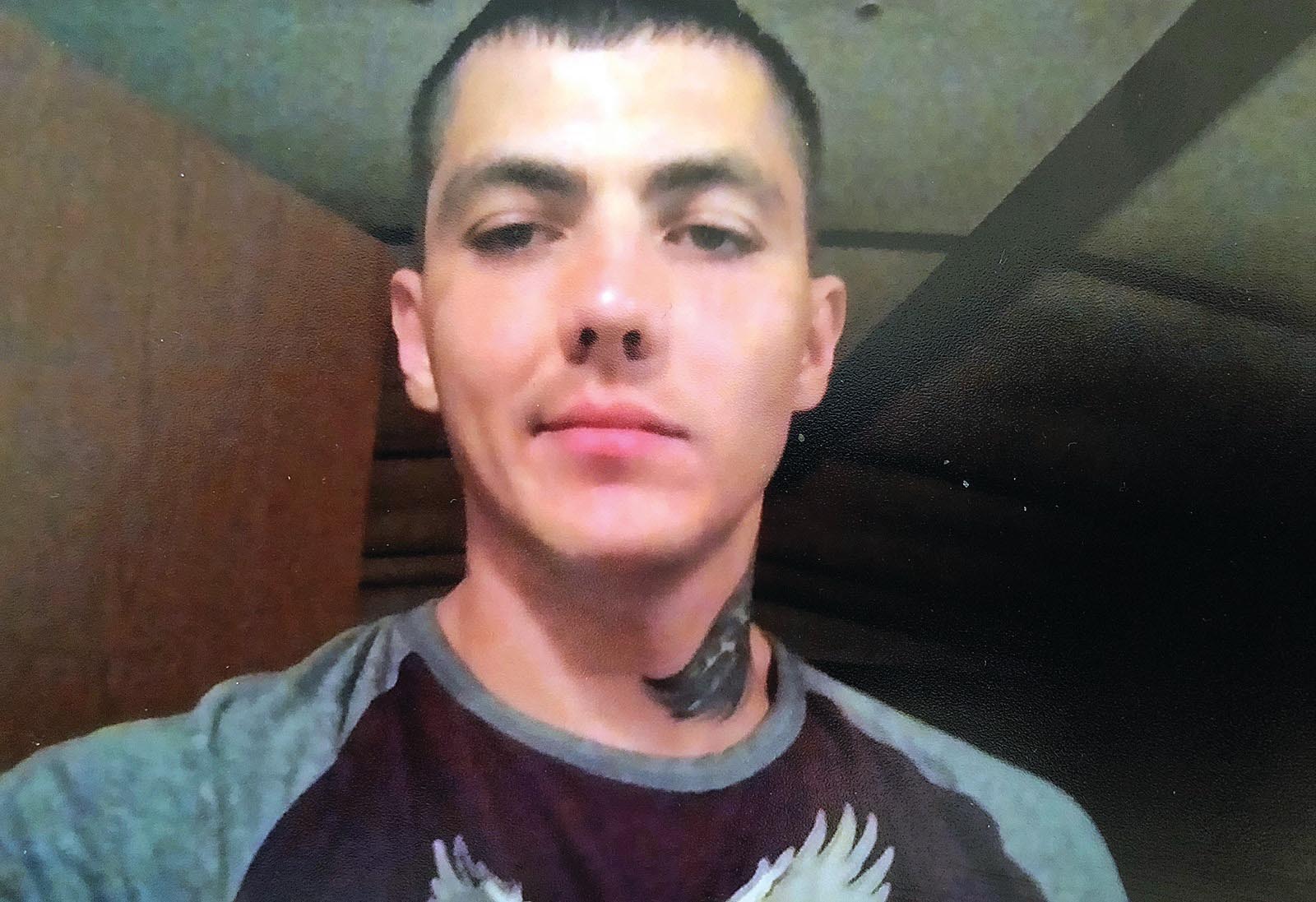 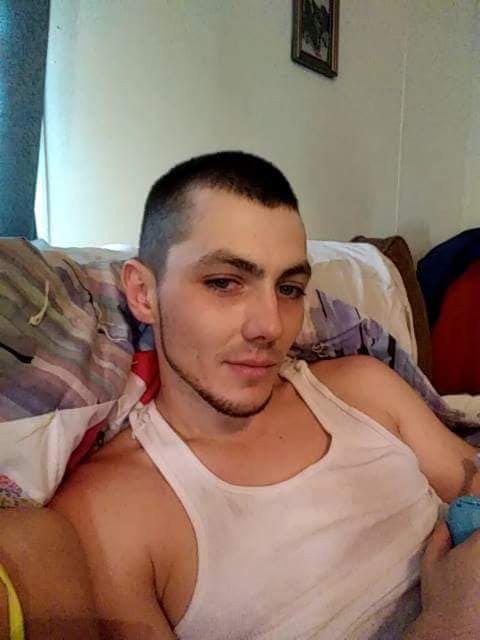 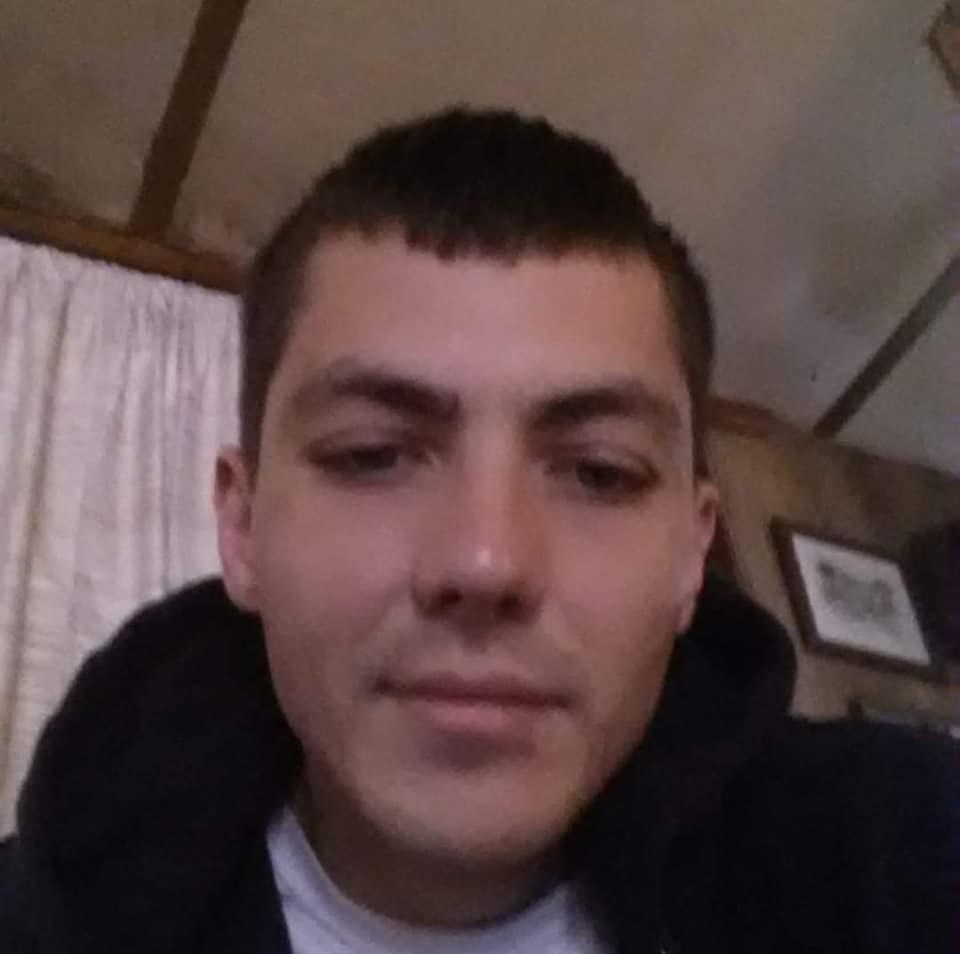 (In this series, “The McCreary County Voice” highlights local cases involving homicides and missing persons. Anyone with information (no matter how small) about any of the cases is urged to contact officials.)

William “Will” Cross, a resident in Scott County, TN, was last seen on May 18, 2018 when he was dropped off on Williamsburg Street in Whitley City, Kentucky. He had a telephone conversation that night about midnight and said he was walking in the woods. The call disconnected, and William has not been seen or heard from since.
William is a Caucasian with brown hair (possibly shaved) and blue eyes. He has tattoos on his neck and arm. At the time of his disappearance he was 5’ 11”- 6’ tall and weighed 175-185 pounds. William was 29 years at the time of his disappearance. His current age is 32.
Anyone with information about William Cross (Will) or his disappearance should contact the Scott County, Tennessee Sheriff’s Department at 423—663-3111. The McCreary County, KY Sheriff’s Department may also be contacted at 606-376-2322.