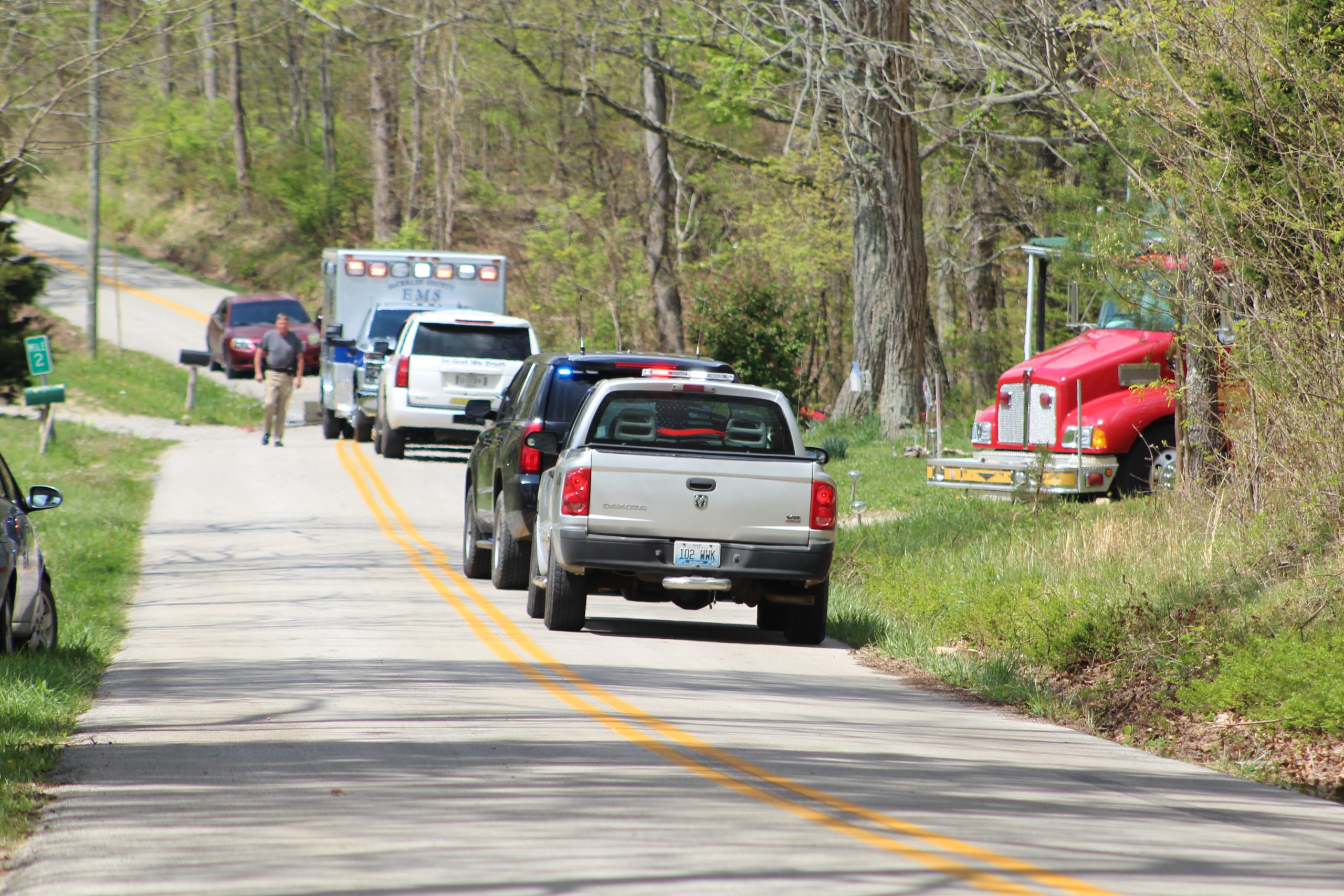 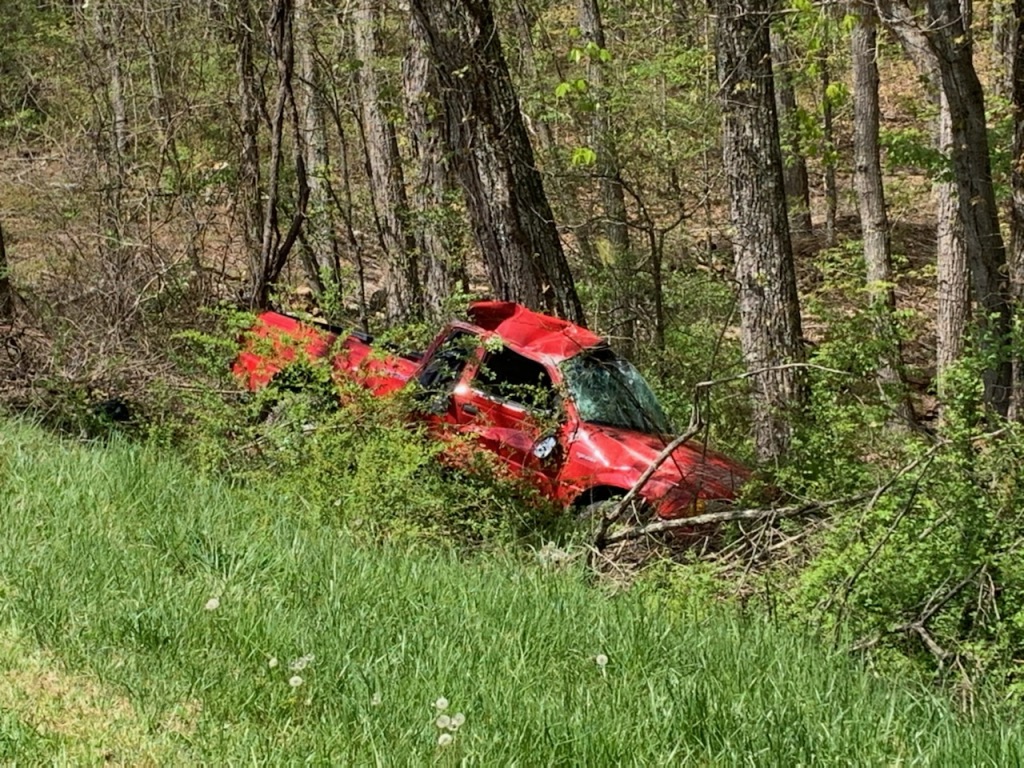 A fatal vehicle accident occurred Monday, April 19, 2021 on Rattlesnake Ridge and claimed the life of a Monticello, KY man. Dudley Appleby, 52, was a passenger in a truck that was traveling on Rattlesnake Ridge when the vehicle ran off the side of the road and appeared to have been over-corrected, causing the truck to flip more than once. Appleby was ejected from the truck and was pronounced dead at the scene.
The driver of the truck, Cruz Trimble, age 67, of Monticello received minor injuries and declined medical assistance. McCreary County Sheriff Randy Waters responded to the scene as did McCreary EMS, West McCreary and Whitley City Fire Departments and the McCreary County Coroner.