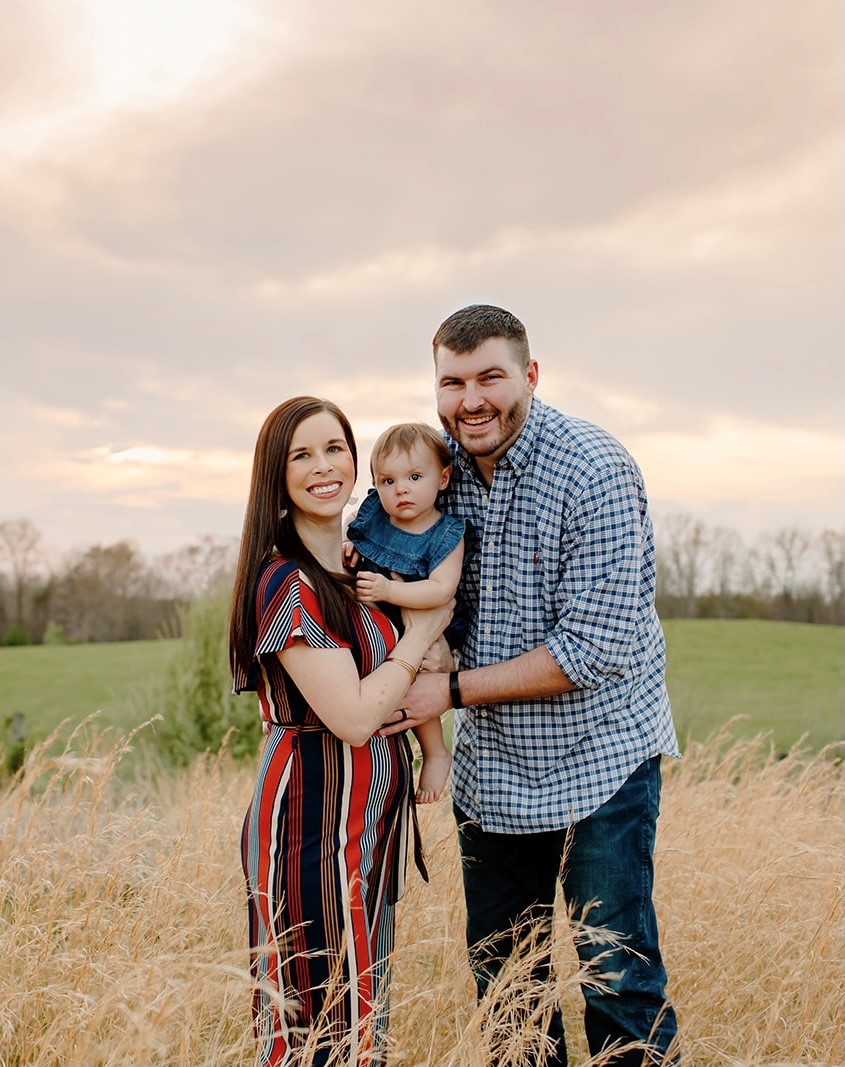 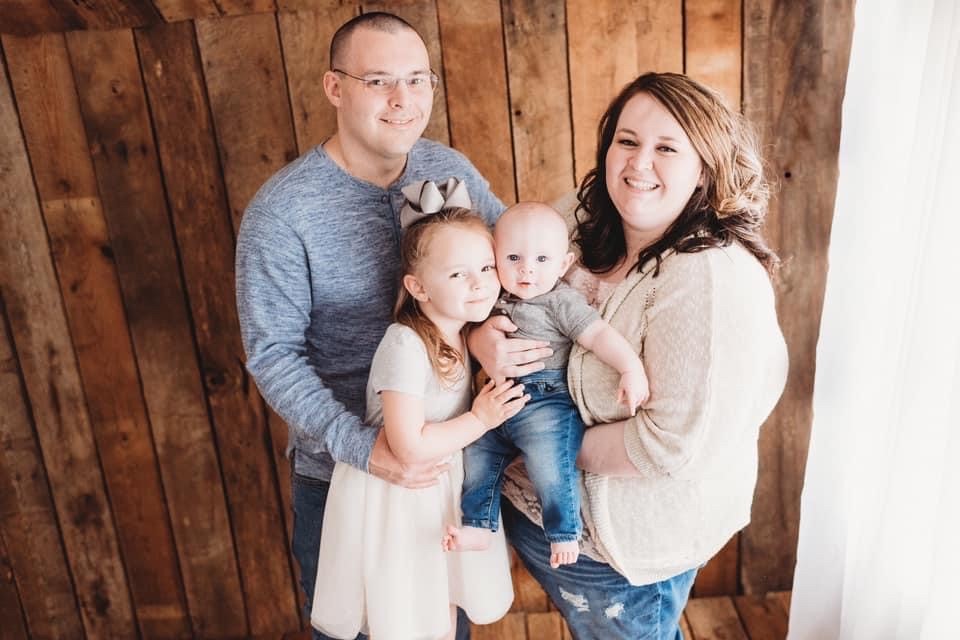 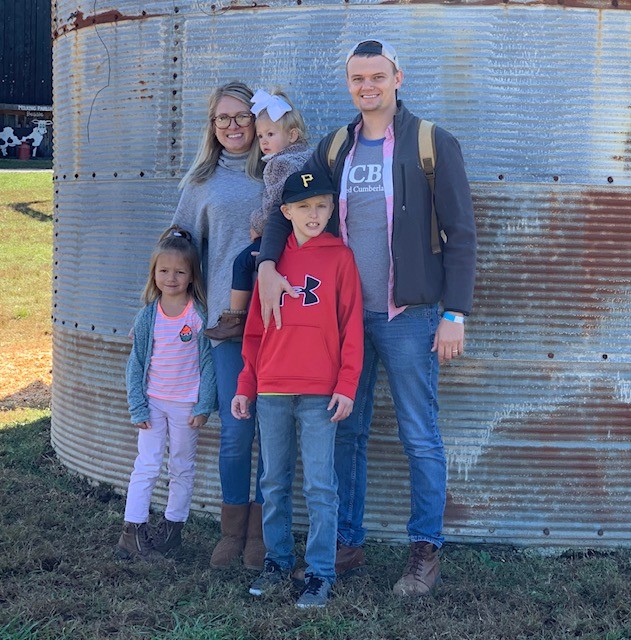 Jim Johnson, President/CEO of United Cumberland Bank is pleased to announce that the Board of Directors recently approved three promotions. Whitney Roark, Jonathan Kidd and Trey Ball were all promoted to Assistant Vice Presidents.
Whitney Roark has worked at United Cumberland Bank since January of 2012. She is a 2011 graduate of Western Kentucky University and a 2016 graduate of University of the Cumberlands. She currently serves as Assistant Chief Financial Officer. Whitney and her husband, Mark, along with their daughter, Harper, reside in Whitley City.”
Jonathan Kidd is a graduate of the University of Kentucky and has been with United Cumberland Bank since 2012. He currently serves as the bank’s Risk Manager. He resides in Whitley City with his wife and two children.
Trey Ball has been employed with United Cumberland Bank since 2014 where he currently serves as a Consumer Loan Officer. Trey is a graduate of Lindsey Wilson College and University of the Cumberlands and resides in Whitley City, KY along with his wife, Amber, and their three children.
“All three are tremendous leaders and have been great assets to our team, said Jim Johnson, President and CEO of UCB. They bring a wealth of knowledge and expertise to their respective positions and will continue to do a great job in assisting our team toward reaching our goals.”