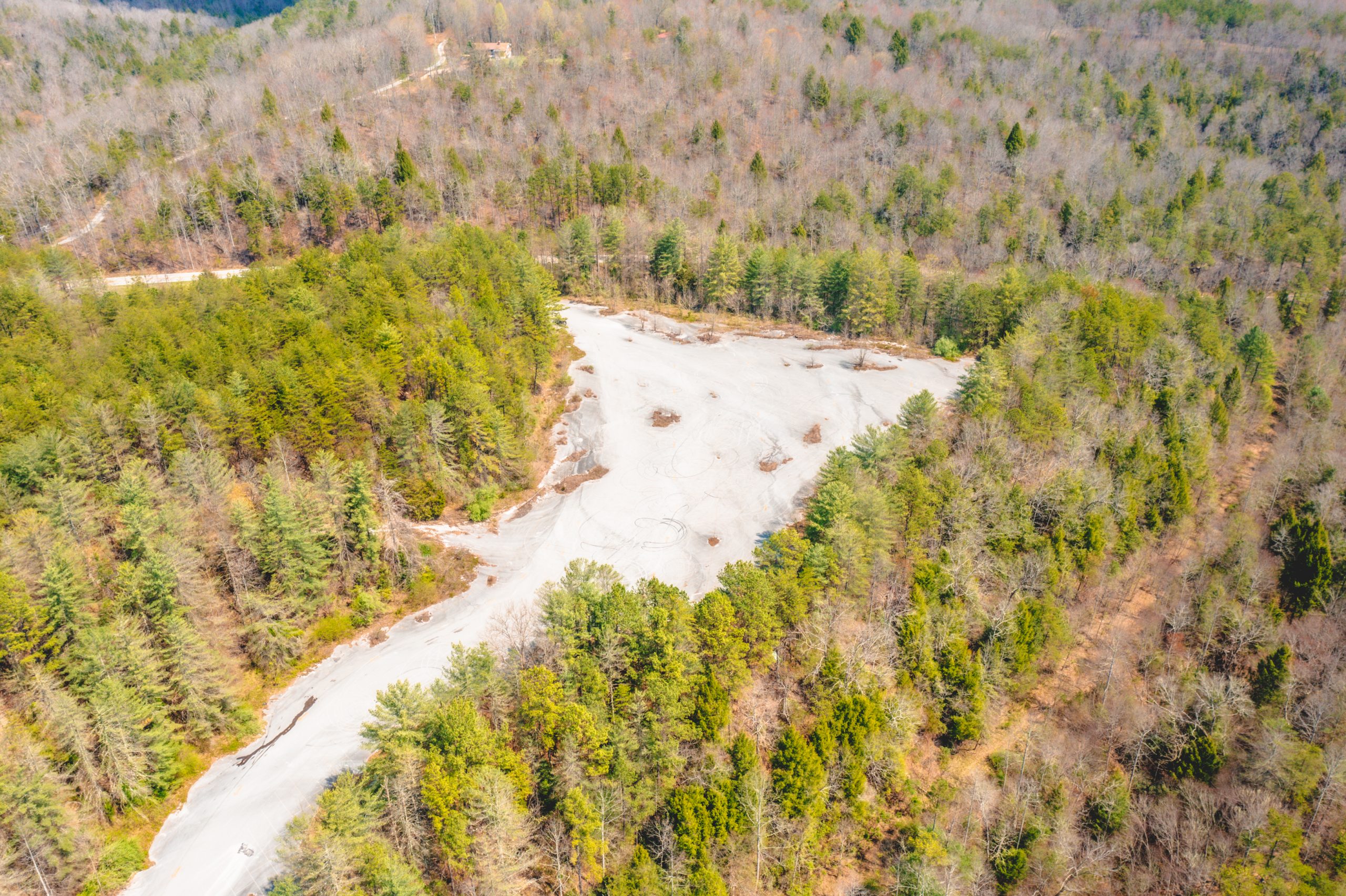 A piece of McCreary County property with a special place in the hearts of many locals is currently on the auction block. Once home to Tombstone Junction, a western town-themed park on HWY 90 near Cumberland Falls, the two hundred, forty-two acres of property is being offered by Interstate Auction & Reality of Corbin, KY during an online auction at www.interstateauctionreality.com scheduled to end on May 27 at 5:00 pm EST.
Tombstone Junction was in operation from the 1960s until 1989 when the park was damaged by fire. During that time,the park featured a western frontier town with a train station, working saloon, jailhouse, shanties, and shops. Additionally, the #77 steam train chugged around the western town carrying passengers. To the delight of passengers, the steam train was regularly “held up” by western bandits during staged performances. The town also hosted regular live country music performances featuring country music legends including Jerry Reed, Dolly Parton, the Judds, Conway Twitty, Loretta Lynn, and others. Many locals recall visiting Tombtone Junction to attend their first concert. Others have special memories of having worked there.

Today, very little of the town remains except for the large blacktop parking area. The property has multiple redevelopment opportunities.