What should one do when finding injured or abandoned baby wildlife? 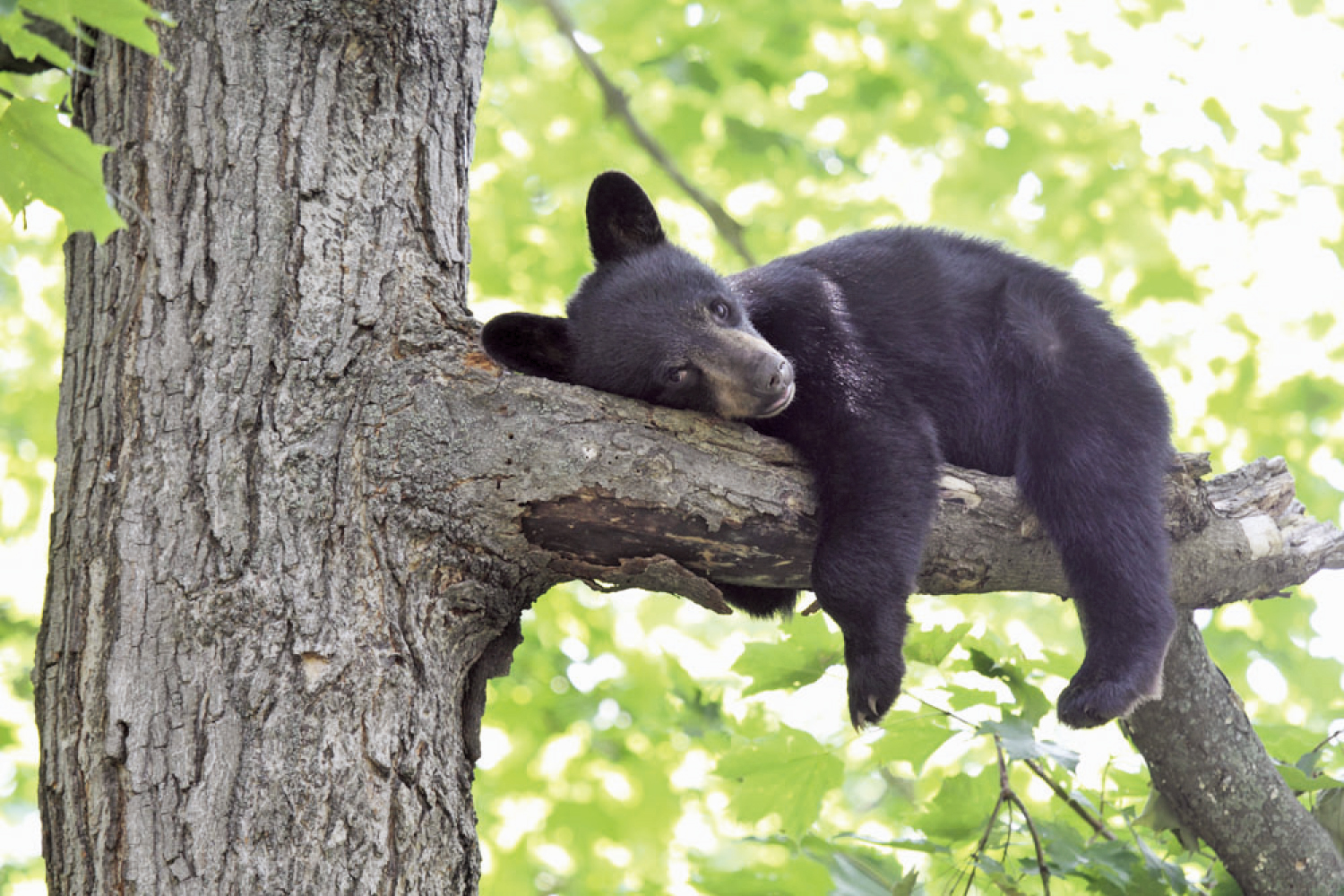 When coming upon injured wildlife, the best course of action is to leave the animal or bird alone, record the location and contact KDFWR dispatch (1-800-25ALERT) or Liberty Nature Center in Somerset, KY for possible assistance 606-679-9453. 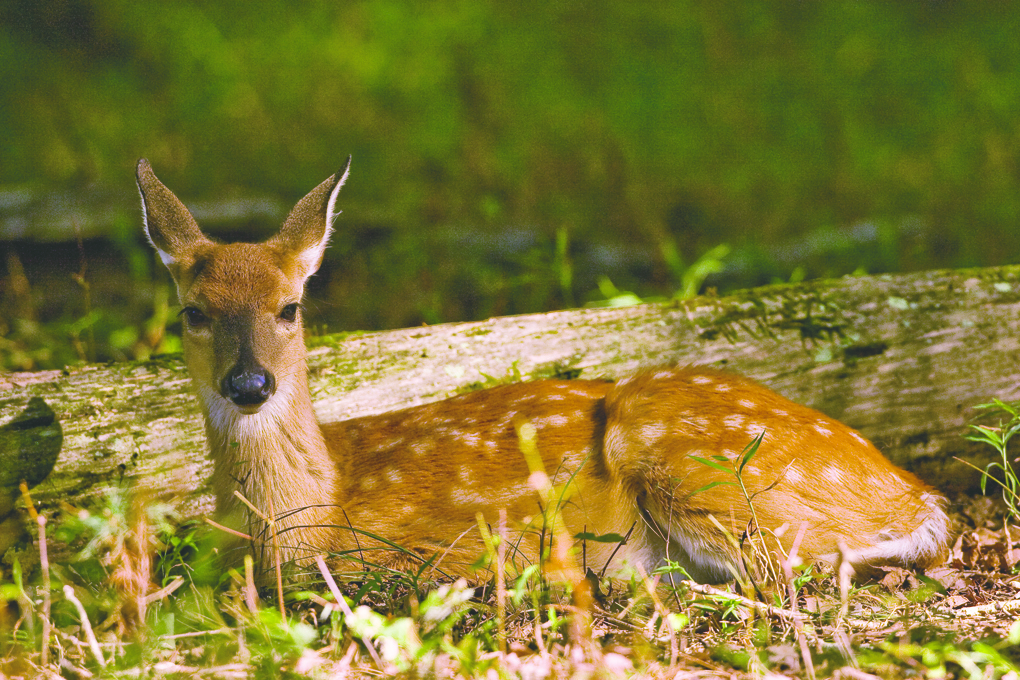 Now that spring has arrived in McCreary County, baby bunnies, squirrels, birds, opossums and other assorted newborns are abundant in the wild. As more people venture outdoors with the warmer weather, encounters with newborn animals are likely to occur. However, Kentucky Department of Fish and Wildlife Resources (KDFWR) biologist Mike Strunk is quick to caution against interfering with nature and its process.
“Spring is the time of year when we normally see an increase in calls from the public concerning orphaned wildlife,” Strunk shared. “This is the time of year when we have the highest level of young animals in the environment. People pick up seemingly abandoned wildlife with the best of intentions, but do more to harm the animal than help it. As a general rule, wildlife do not make good pets and are not truly abandoned when found in the wild.”
KDFWR Lt. and 9th District Commander Chris King gives the following advice.
“Interfering with wildlife is not helpful to wild animals and there are Kentucky regulations against taking wildlife, dead or alive, from the wild.” King cautioned. “Leave wildlife alone. We are especially concerned about deer fawns. If you find a healthy fawn, leave it alone. Believe it or not, the mother is probably close by and taking care of it. If you find an injured fawn, leave it alone and call us to go to the location of the fawn. Don’t move the fawn as human interaction and scent can interfere with the fawn being accepted in the wild. We are particularly active in citing those who remove fawns from the wild and then attempt to keep the removal of wildlife hidden.”
During the month of June, KDFWR offices are flooded with calls from landowners who have found fawns alone and fear the mother is dead. According to Strunk, this is rarely the case. Instead it is a normal defense behavior by the mother.
“Fawns are born with little or no scent,” Strunk stated. “By staying in the immediate area of the fawn, the mother reduces the amount of her scent in the area thus reducing the chances of predation on the fawn. The mother will keep her distance, but periodically return throughout the day to allow the fawn to nurse.”
According to KDFWR, deer fawns are carefully groomed by their mothers to minimize their scent and therefore reduce vulnerability to predators. They survive by spending much of their time motionless and bedded down until they are about a month old. At that age, they are strong enough to follow their mother. The fawn’s reddish-brown coat patterned with pale spots helps camouflage them in dappled sunlight.
In instances where a fawn is obviously injured or where the mother deer was observed being hit by a car, a wildlife rehabilitator can be called. All wildlife should still be left alone.
Many humans who “kidnap” baby animals from the wild think they are doing a good deed. However In most cases, the parents are close by and taking care of their young. Many bird species appear to be helpless when learning to fly by experimentation involving falling/flying out of the nest. While these baby birds may look as though they need a helping hand, in reality, they are simply learning to be adults.
Beginning in February, rabbits nest throughout the spring and summer months. If an individual finds a den in their yard or a park, a flag or stake can be placed near the spot to mark the site for reference when mowed in the future.
The best course of action for an individual who discovers a young mammal or bird is to not handle the wildlife and keep children and pets away from it. Staying away from the young animal reduces stress on the animal and increases the chance the mother will return to care for it. Individuals who are tempted to approach, feed, take photos with, or help animals in the wild are reminded and warned that human intervention is detrimental to attempts to re-introduce young animals to the wild. Human interference with young animals can lead to mother animals and herds rejecting the young and can, at times, lead to forced euthanization of the animal.
“In many cases, a wild animal removed from the wild does not live long,” Strunk commented. “People are no substitute for natural wildlife parents. Not only is the practice detrimental to wildlife, holding native wildlife in captivity is against the law.”
When coming upon injured wildlife, the best course of action is to leave the animal or bird alone, record the location and contact KDFWR dispatch (1-800-25ALERT). Upon receiving a call on an injured animal, KDFWR staff will locate the animal and assess the situation. If feasible, KDFWR personnel will take these animals to KDFWR permitted rehabilitators.