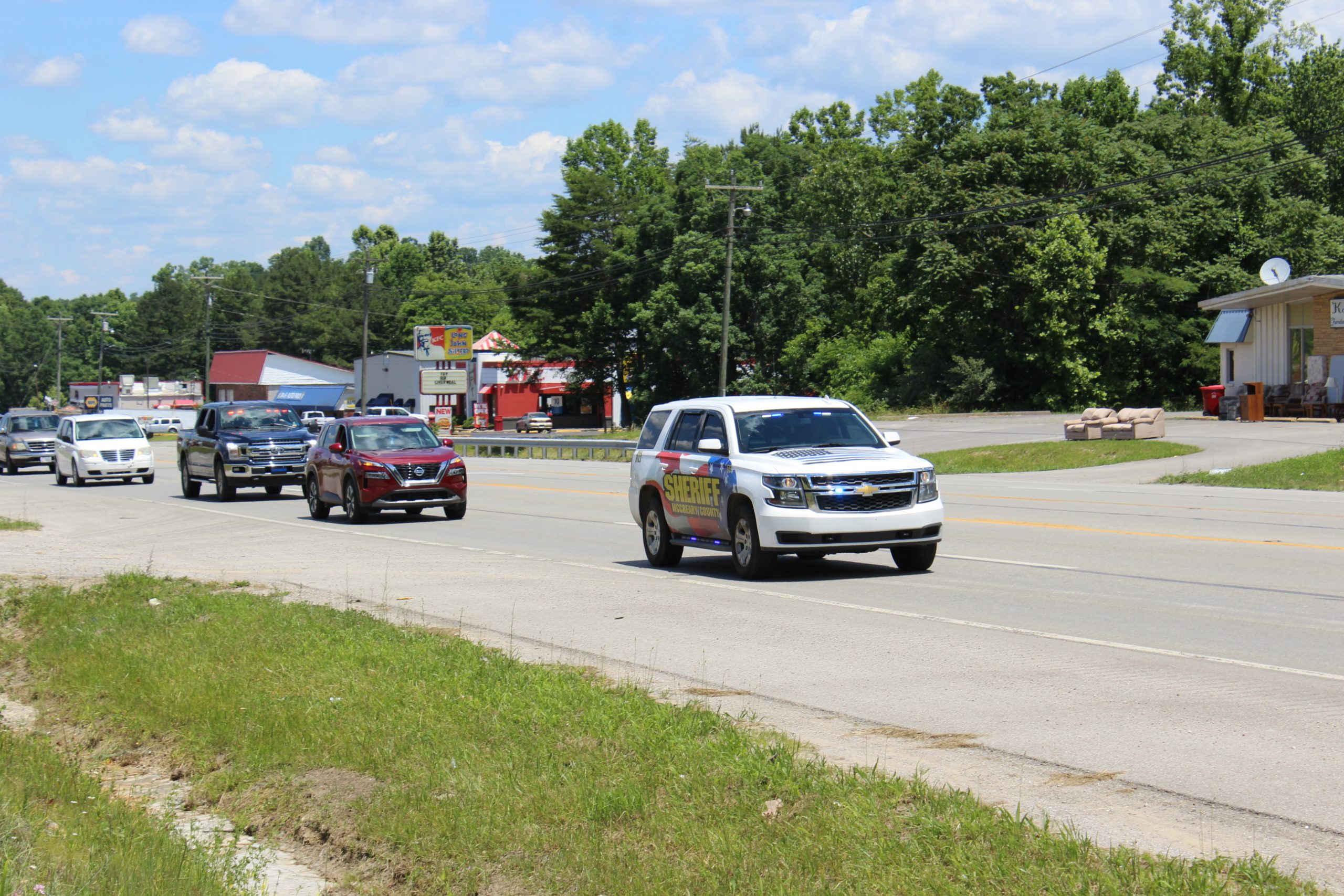 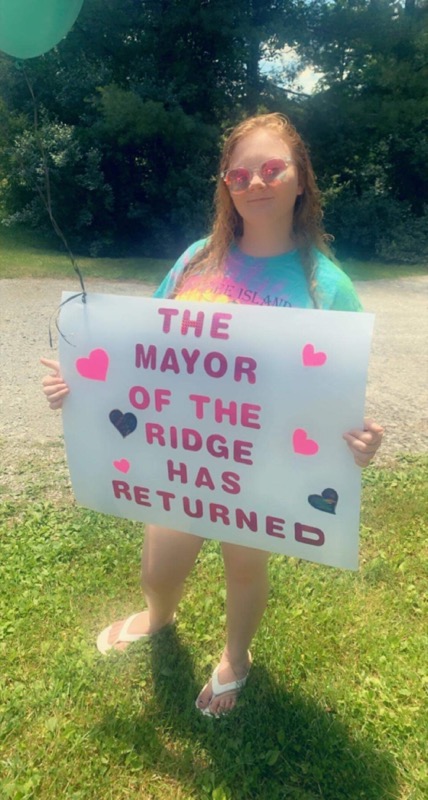 Photo submitted Leonard Ball is back home in McCreary County after 137 days of battling COVID-19 and related health issues. He is pictured here with the love of his life, his wife, Erma.