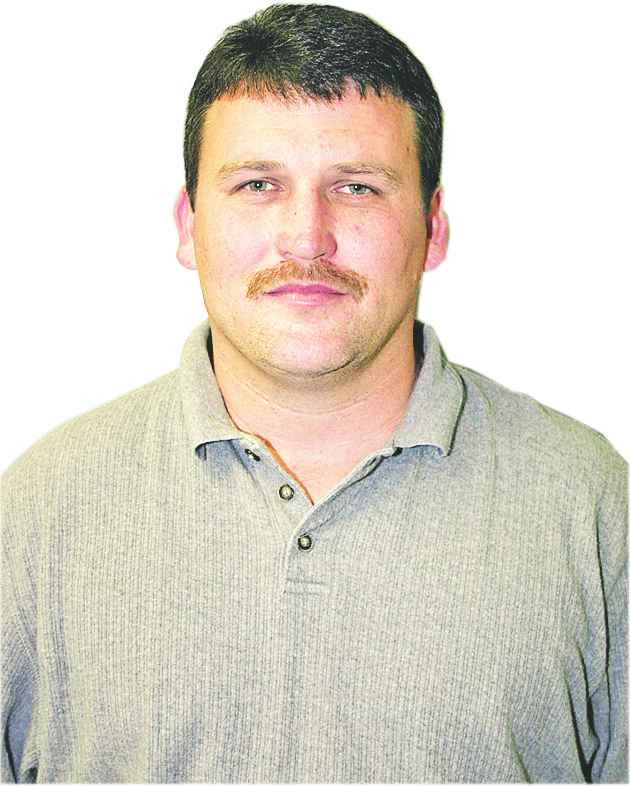 “I’m not for across the board raises,” Phillips said. “Some deserve raises. Our EMS people have been great. However, there are other county employees who don’t deserve it. EMS and those who deserve raises shouldn’t be used as pawns to get pay raises for everyone.” Roger Phillips, Magistrate

During a special called meeting, members of the McCreary County Fiscal Court once again split their vote by narrowly approving the 2nd and final reading of the 2021/2022 budget. Mirroring their vote earlier this month during the first reading of the budget, Magistrates Bill Hale and Roger Phillips voted against the budget while Magistrates Randy Maxwell and Bobby Strunk voted to approve the budget. Judge Executive Jimmie “Bevo” Greene joined Maxwell and Strunk in voting to approve the budget.
Passage of this year’s budget has met with controversy because of the inclusion of across the board raises of $1.00 per hour for all county employees. Elected officials are not included in the pay raises.
“The last three years have been my easiest years as a magistrate,” long-time magistrate Roger Phillips noted. “But it’s simply because we have had plenty of money. We’ve got to remember, sooner or later, this money will probably run out. If we keep spending money without thinking about what’s coming ahead of us, we are going to run out even sooner. I’ve been in this seat when we didn’t have money, and it’s not so easy then. It won’t be so easy when we run out of funds and can’t pay the bills.”

“County government should be run like a business,” Phillips continued. “Those who deserve raises should get them. But when you give raises to people who aren’t working as hard as others, you are just rewarding them.”
Magistrate Bill Hale said he is not against raises for county employees, but said he disagrees with other aspects of the 21/22 budget. Hale later elaborated on his feeling that there were opportunities the magistrates could have addressed in the budget had they been given the opportunity. Hale said he is disappointed by the lack of opportunity for magisterial involvement during the budgeting process. Phillips and Hale both questioned the lack of budget committee meetings requiring two magistrates present.
Phillips and Hale suggested a merit system of pay should be put in place for county employees. Judge Greene stated a merit system could be implemented if one is adopted by Fiscal Court.
In addition to the budget, Fiscal Court voted to approve the 2021/2022 county employee salary schedule. The salary schedule was approved 4-1 with Phillips voting against. Phillips stated the approximately $250,000 being spent on raises will be an ongoing cost for the future.
“I’m not for across the board raises,” Phillips said. “Some deserve raises. Our EMS people have been great. However, there are other county employees who don’t deserve it. EMS and those who deserve raises shouldn’t be used as pawns to get pay raises for everyone.”

In other business, the Fiscal Court:

• Accepted all bids for goods & services opened during a previous meeting.
• Approved hiring Arron Colby Perry as seasonal general laborer.
• Approved EMS in-house transfers.
• Approved changing road length of Minnie Gregory Road due to a mapping error.
• Approved payment from incoming grant funds to Rose’s Excavating, Inc. for work on the Marsh Creek Road Waterline Replacement Project.
The Fiscal Court meets in regular session on the second Thursday of each month at 6:00 pm at the McCreary County Courthouse and is open to the public.