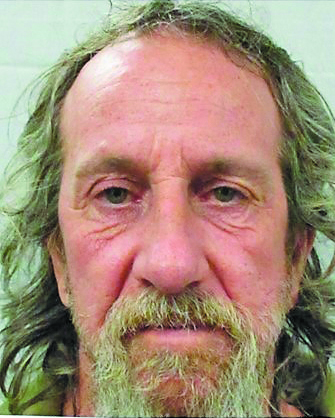 Patrick Ross was tried this week, July 12 and 13, 2021, in the United States District Court, London, KY on charges of Distribution of Controlled Substance Resulting in Death. Jeremiah L. Johnson, Assistant U.S. Attorney, concluded presenting evidence against Ross on Tuesday, the 13th. The Defendant, Patrick Ross, elected not to present evidence or testimony and the Defense rested. The Jury of twelve was given final instructions and retired to deliberate the case at 3:55 p.m. The Jury returned at 5:09 p.m. with a verdict of not guilty.
A federal grand jury indicted Patrick A. Ross on June 25, 2020 with knowingly and intentionally distributing a mixture of substance containing a detectable amount of methamphetamine, a Schedule II controlled substance, and a mixture or substance containing a detectable amount of heroin, a Schedule I controlled substance, to a McCreary County Man that resulted in death from the use of such a mixture in August, 2018.
Ross was released from the custody of the United States Marshal and returned to Luther Luckett Correctional Complex where he is serving a 10 year sentence on convicted drug charges from McCreary County Circuit Court. Ross began serving his sentence in May, 2019 and is eligible for parole September 1, 2021. He has a good time release date of May, 2025.