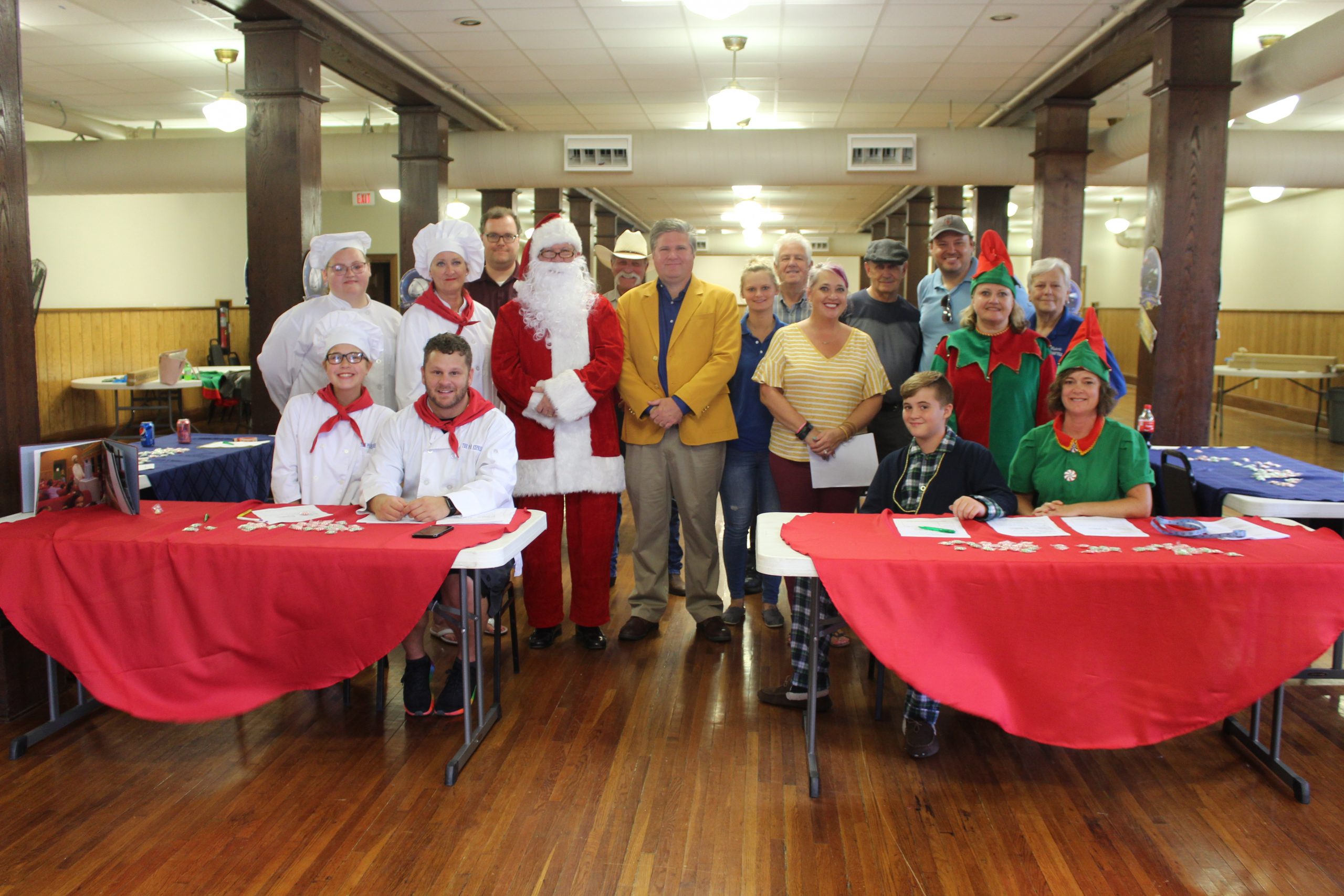 Photo by Eugenia Jones Casting calls for those interested in auditioning as performers during the Polar Express season are scheduled for August 27.

Big South Fork Scenic Railway (BSFSRY) Director, Crystal Taylor announced Polar Express tickets will go on sale July 31 during a “Christmas in July” Facebook live event. Taylor made her announcement during the McCreary County Heritage Foundation’s regular July meeting. This year, there will be three different price levels: $70/$55 premium, $60/$45 standard, and $45/$25 value. Casting calls for those interested in auditioning as performers during the Polar Express season are scheduled for August 27.
Taylor also shared information about upcoming special events scheduled for the scenic railway including Friendship Day on August 1 and a Robbery Train on September 18.
In other business, the Foundation plans a special VIP train ride on August 16. Invitations for the event are being sent to the Governor, government officials, business people, and others who have played key roles in upgrading the railway.
The McCreary County Heritage Foundation meets in regular session each month on the second Monday at 5:30.