A Monday night (March 21, 2022) traffic stop for failure of a passenger to wear a seat belt led to the discovery of a large amount of suspected methamphetamine and the arrest of four individuals from Laurel County on drug-related charges.

Subsequently, officers discovered both backseat passengers, forty-six year old Jerry Ray Mosley and thirty-five year old Michael Loudermilk, had warrants on them.  When Mosley exited the vehicle, officers discovered a large amount of a crystal like substance suspected to be methamphetamine (70 grams) in two zip bags, one of which was open and spilling out onto the seat between Mosley and Loudermilk.  Another bag with two grams of the crystal like substance and one Percocet pill was also discovered.  Mosley also had a large amount of cash on him at the time of his arrest.  A fourth individual, thirty-eight year old Alecia Beth Rains of Corbin (Laurel County), was found to have a glass pipe containing a crystal like substance.  Kentucky State Police Trooper Harrison Wells, who assisted with the arrests, tested the substance with his Trunarc instrument and identified the crystal like substance as methamphetamine.  None of the individuals claimed ownership of the substance. 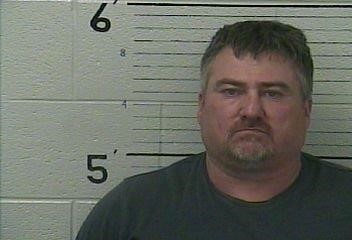 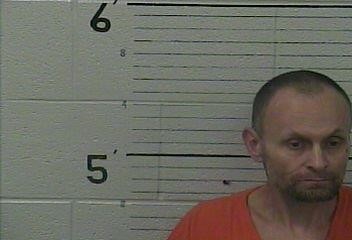 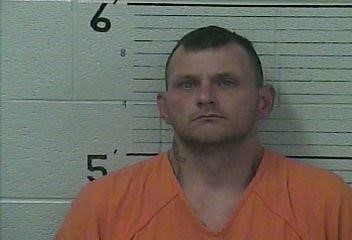 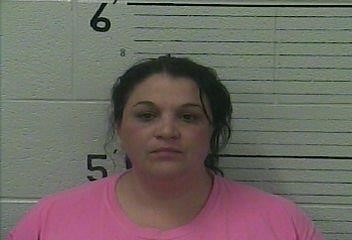