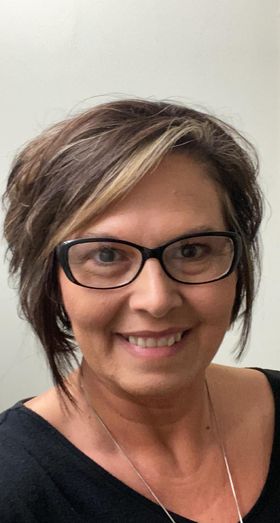 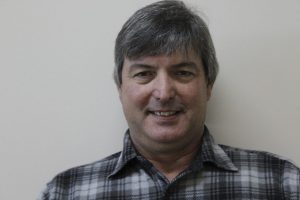 Magistrate race heats up in District 4

A second write-in candidate has registered for McCreary County’s November General Election. On Tuesday, September 20, 2022, Sue Ann Cooper, a Deputy Clerk at the McCreary County Circuit Court Clerk’s office, finalized her write-in candidacy for District 4 Magistrate.  Cooper faces off against the incumbent Republican candidate, Randy Maxwell, who was running unopposed in his bid for a second term as magistrate in District 4.
On September 20, Cooper told The Voice she decided to enter the magistrate’s race as a write-in candidate after being approached for several years by voters in her district to run for office.
“I’ve been mulling this over for a few years,” Cooper said.  “Over the last four years, I’ve actually had several people approach me about running for office.  I’ve wrestled with making a decision about whether to run or not and finally decided I should do what people in my district have asked me to do.”
Cooper, who lives in Pine Knot and is married to Shawn Cooper and has two sons and grandchild, said would like to meet with other Fiscal Court members.
“I would like to get together with all members of the Fiscal Court to see if we can make more progress in our county,” Cooper shared.
When asked for a comment about the entry of a write-in candidate in the District 4 Magistrate race, incumbent Randy Maxwell was forthright.
“There’s really nothing I can say,” Maxwell commented.  “That’s just the way it is.  I do know I try to answer every call I get from the people in my district; and, at the end of the day, I always try to make the right decision for the people in District 4.  I work with others as part of a team on Fiscal Court to get things done for our county.”
Write-in candidates for November’s General Election have until 4:00 o’clock on October 28, 2022 to file and finalize their candidacies.  The filing deadlines for all other types of candidates have already passed.
Posted in Latest News