The Raiders rolled up 180 yards on the ground and 129 through the air, but it simply wasn’t enough to beat a strong Bell County team in McCreary’s district opener.

It marked the third straight loss for the Raiders after beginning the season 2-1.

The loss wasn’t for the lack of trying, Bell was simply too good, taking a controling 34-12 lead at halftime before scoring on the opening drive of the third quarter to start the running clock for the remainder of the game.

The Raiders were able to tack on two mores scores in the second half as Bell County rolled to 56 points.

The four touchdowns came from an equal attack from the Raiders with freshman quarterback Peyton Higginbotham going 8-16 for 131 yards and 2 touchdowns and 2 interceptions on the night.

A host of five Raiders paced the ground game going 180 yards on 35 carries. Blake Botts led the way with 70 yards on 19 carries for one touchdown.

Defensively, Cecil and Devon Daugherty led the Raiders with five tackles each.

The Raiders will look to get back to their winning ways playing host to Garrard County Friday night.

The Golden Lions (1-4) are coming off their first win of the season over Anderson County.

The win came due in big part to Garrard’s success running the football, racking up 270 yards on the ground for six touchdowns.

Look for the Raiders to see a big dose of running from the two-headed monster of Cameron Peak and Malachi Simmons. The two literally carry the offense with an effective Justin Parson at quarterback.

If the Raiders are ables to contain the Garrard County running game, they stand a good chance of picking up a win thanks to their balanced offensive attack, which could likely give the Golden Lions trouble. 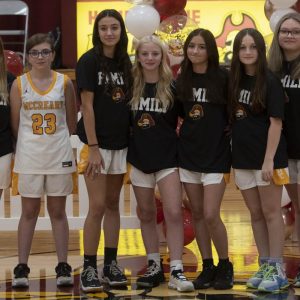 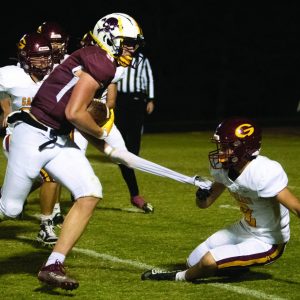 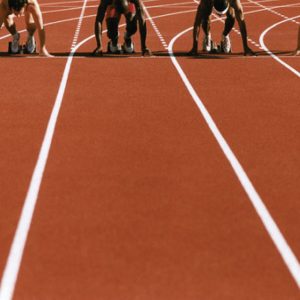 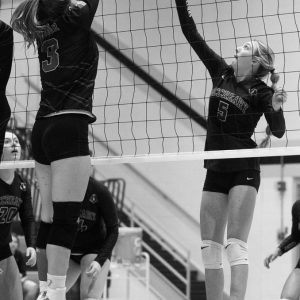