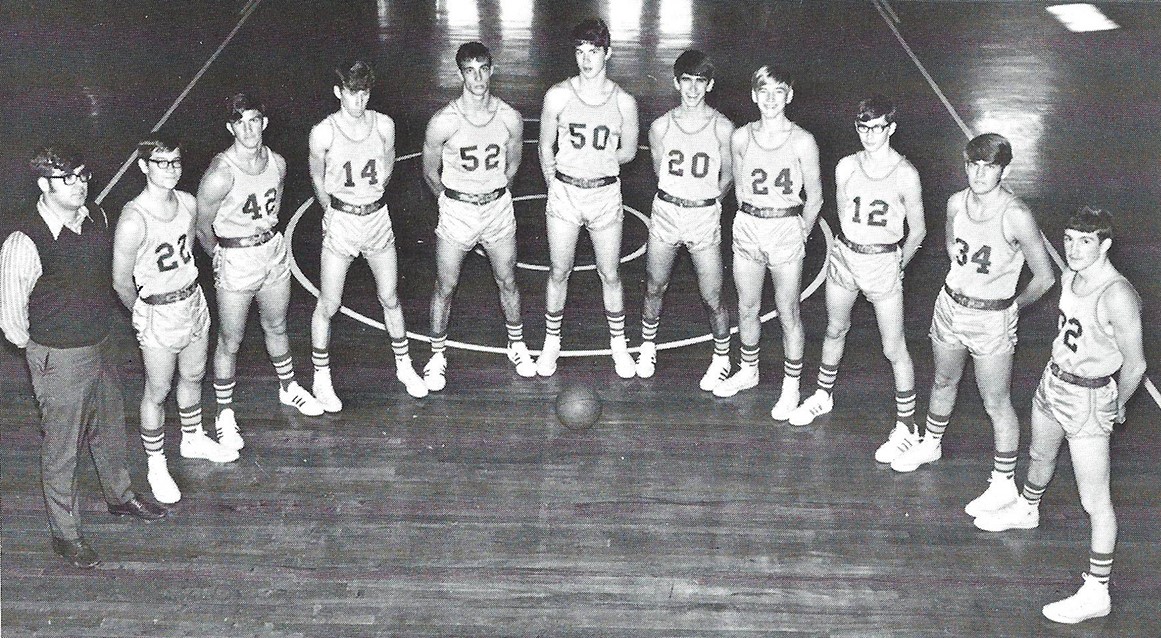 In 1971, “American Pie” was released; Walt Disney World opened in Orlando; gasoline was 40¢ per gallon; a stamp cost 8¢; the first pocket calculator was introduced; FedEx was founded; the voting age was lowered to 18; the average household income was $10,600; the cost of an average house was $25,250; cigarette commercials were banned from television; the Watergate break-in made international news; and the most popular television shows were Mary Tyler Moore, McCloud,The Odd Couple, and The Partridge Family. But 1971 is most memorable to many as the year the Pine Knot Dragons won the 47th District Basketball Tournament!!

The day before the 47th District tournament game against rival Wayne County, Pine Knot High School, a school with 200 students, held a Pep Rally. The week before the District Tournament Pine Knot was defeated by Wayne County on Wayne County’s home court by a score of 90-50. Wayne County had beaten Pine Knot at home by five points earlier in the season. The gym was electric throughout the Pep Rally and the cheerleaders were definitely revving up the students and players to the best of their ability. At the end of the Pep Rally, Principal Eddie Brown and Coach Mike Chaney stood in the center of the gym with the entire school in rapt attention. Mr. Brown and Coach Chaney told the students that Wayne County was so confident they would win the tournament they had already taken the trophy home to Wayne County to have pictures taken with the trophy. The team was SO mad and motivated. This set the stage for an epic win. I remember being outraged at this act of treachery.

In his book, History of Pine Knot High School Basketball, Estol Daugherty stated, “We were in a packed gym at McCreary. It is what is now known as ‘The Lord’s Gym.’ You had to get there 3 or 4 hours early to be assured of getting in the gym. People were parked everywhere. The gym was shaking from the people jumping up and down. It was actually scary. The gym had a basement and several times I thought the whole crowd would end up in the basement. (I am not lying, nor was I leaving.)” The gym was packed to capacity with standing room only and many fans were turned away and had to listen to the game on their car radio.

Wayne County led 34-33 at the end of the 3rd quarter but Farrell Turner made a field goal and Jerry Ball made the last free throw for the 49-48 win! A last-ditch field goal by Wayne County was missed and Pine Knot won the game! Wayne County was so upset at losing the tournament they would not come out of the locker room to accept the runner-up trophy. This is the only district tournament Pine Knot High School ever won and this win is etched in the memories of Pine Knot Dragons to this day.

Posted in A Glimpse of the Past 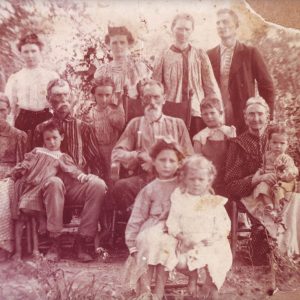 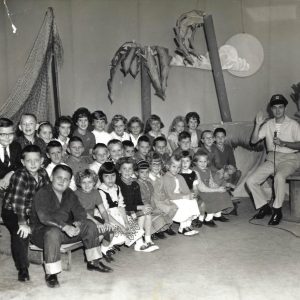 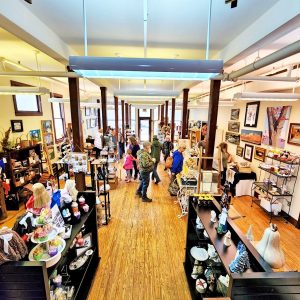 Gifts from the Heart 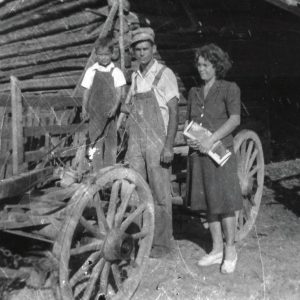