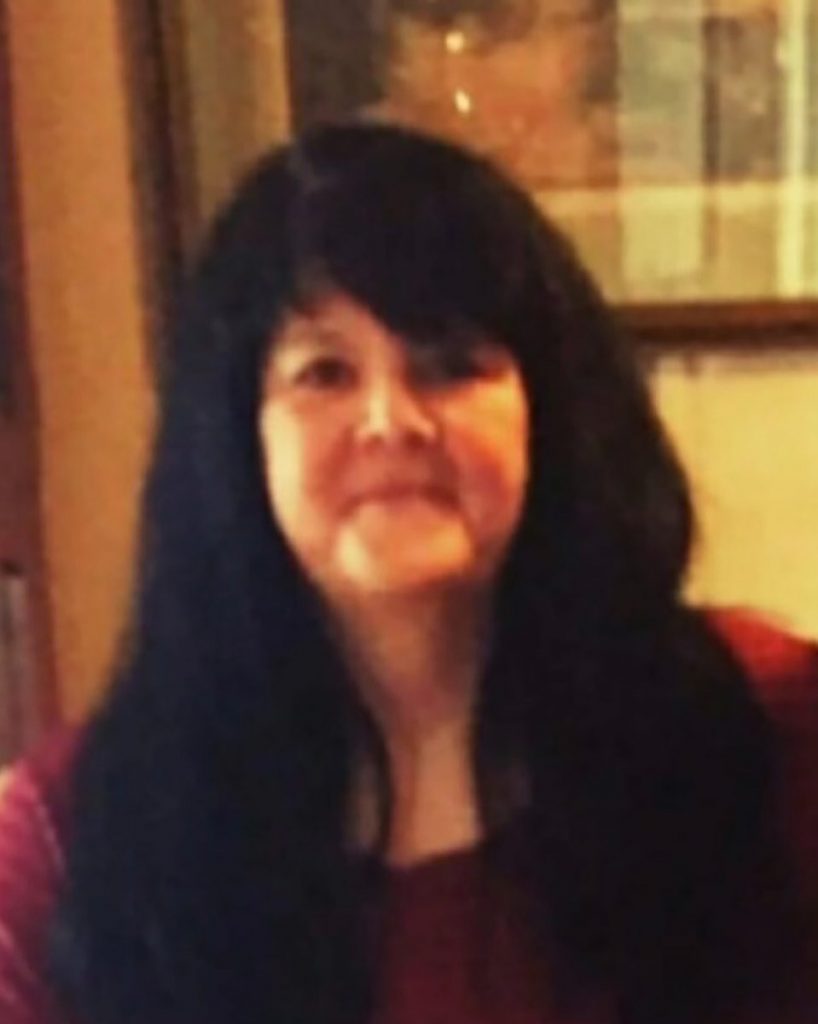 Susan Jean Troxell Vanover, age 61, of Revelo, KY died Sunday, January 15, 2023 at Lake Cumberland Regional Hospital. She was born in Tateville, KY on April 25, 1961. She was the daughter of the late Clarence Troxell and the late Marie Troxell Bray. Susan loved her family more than life. She loved watching movies, crocheting, drawing and spending time with her family. She was a member of Harmony Fellowship Baptist Church in Somerset. She was preceded in death by her parents, her brother, Larry Troxell, and in-laws, Holland Vanover and Phyllis Vanover. She leaves behind to cherish her memory, her husband, Michael Vanover, whom she married on March 12, 1992. She is also survived by her two children, Tracy Kennedy of Somerset and Jeremy (Meghan) Tucker of Bronston, five grandchildren: Keisha Kennedy, Kaide Watson, Laura Tucker, Natalie Watson, and Leah Tucker, her siblings, Bob (Debbie) Troxell, Kathy (Lee) Loveless, and Mary Jane Troxell Profitt. She also leaves behind her fur babies, Millie and Dottie. She also leaves behind a host of nieces, nephews, extended family, and friends that mourn her passing. Funeral services will be held Wednesday, January 18, 2023 at 2pm in the McCreary County Funeral Home with Bro. Earl Owens and Bro. Adam Owens officiating. Burial will follow in the Higginbotham Cemetery. The family will receive friends after 12pm Wednesday at the Funeral Home. McCreary County Funeral Home entrusted with the arrangements. 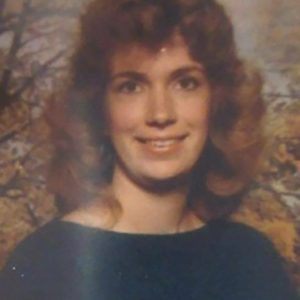 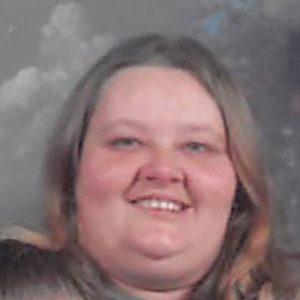 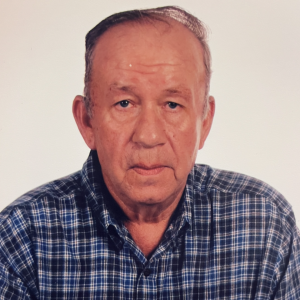